The Scourge of Our Beautiful Nation

Littering has been a problem in our country since the invention of civic apathy. Although there are campaigns everywhere about keeping the earth clean, litter is still a huge problem and there are still many litterers out there. The truth is that about 85% of littering is the result of individual attitudes. People litter because they know they can get away with it. We, of the the Committee for The Glorious New Litter-Free World (The CFTGNLFW), propose a solution that will put an end to this problem for good. 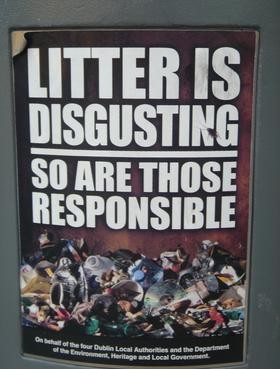 The time has come for the people to take a stand for a clean and attractive America. The CFTGNLFW is mounting a new "Litter Busters" platoon division and needs your help!

If you said "YES" to any of these questions and are young and energetic enough to change the world, then maybe this is your calling! If you're lucky, you could be one of the select many to be the main brunt of our Litter Busters force.... 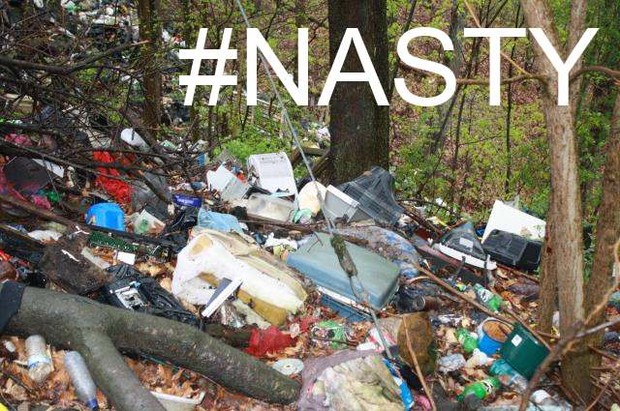 Despite what you may hear about our organization's alleged violations of "rights", "privacy", or "common sense", the CFTGNLFW is an accredited and fully certified organization that employs only the most ethical practices in our various anti-litter campaigns. The heart and soul of our magnum opus Litter Busters platoon campaign stringently maintains the very principles of ethicality-

We put trash where they belong. 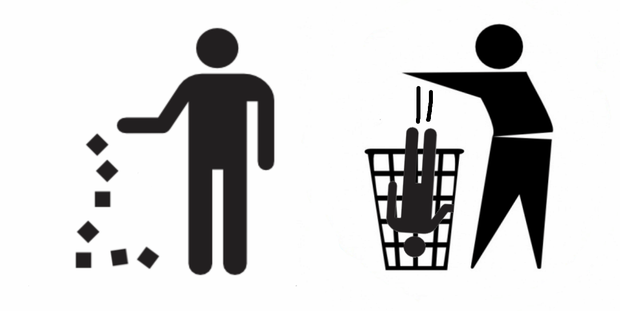 The core of our new program revolves around simply putting trash where they belong- litter and litterers alike. With proportionately scaled punishments for the severity of littering, such as landfill, ocean, and wilderness disposal, our campaign methods are sure to promote a rapid change in the way people think about littering!

Think it's cool to leave a soda cup in Central Park? You'll get to experience first hand another one of New York's renowned attractions - the Fresh Kills Landfill! Dumping plastic rings into the ocean? We'll strip, toss, and leave you to be food for the sharks! Leaving your camping equipment in the forests of South Dakota? How about we leave your body for the bears of South Dakota?

With the possibility of broadcasting the plight of our litter criminals on national television and hosting major events for their sending off into the landfills, garbage islands, wildernesses, oceans, rivers, and mountains that they have polluted, the Litter Busters has the potential to become a household name in every family without having to resort to violent persuasion!

Supplemented by thorough surveillance cameras in all corners of the nation, fully legal and sponsored by the friendly folks at the government, installed everywhere from public places to parks to ladies' locker rooms, no violator can escape the eyes of the CFTGNLFW!

and we don't mean drunk

Follow Chris Rapert
Contact Chris Rapert
Embed code is for website/blog and not email. To embed your newsletter in a Mass Notification System, click HERE to see how or reach out to support@smore.com
close