Ravneet is using Smore newsletters to spread the word online.

Get email updates from Ravneet:

Description Of Battle, Tactics and Strategies

The Allied battle of 1916, originally considered to be a war-winning attack by all Allies with maximum force, came down to a few Divisions of the British Army, attacking on ground not of their choosing and where there was no possibility of planned benefit, much earlier than they wished. On July 1st 1916, resulted in 57,470 British causalities in the Crimean, Boer, and Korean wars. Also, the french, with fewer divisions, suffered only around 2,000 casualties. 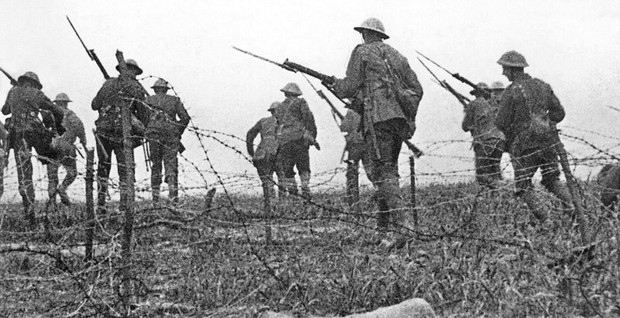 The role of the Canadian Soldiers or Troops where when Newfoundland regiment to participate in WW1 fighting for the British, not Canada-almost entire regiment wiped out in 30 minutes. The Canadians entered the battle on August 30, taking part in a number of bloody attacks from September through November, supported by the first tanks used in action on the Western Front. 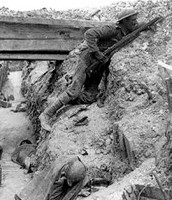 Watch this video: Conditions in the Trenches

Conditions in Trenches - Dan Snow's Battle of the Somme

The battle of the Somme was fought from 1 July to 18 November 1916. Allied commanders sought to relieve pressure on the French defenders of Verdun to the south by inflicting heavy losses on German forces farther north and drawing German reserves into the battle.

Ravneet is using Smore newsletters to spread the word online.