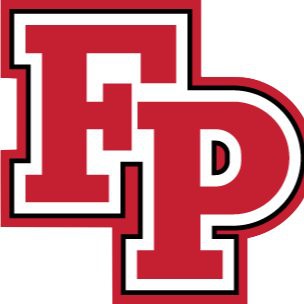 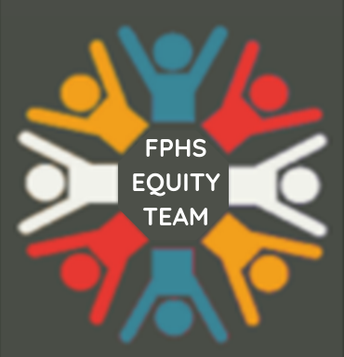 We are committed to supporting students, families, and staff by dismantling racism and other systems of oppression and inequity by empowering each individual to be successful by valuing race, gender identity, sexual orientation, ability, culture, and environment.

AREAS OF FOCUS AND IMPROVEMENT:

Our Equity Team would like to partner with our parents and students to fulfill our mission to support our students, staff, and families by identifying and dismantling systems that perpetuate, exacerbate, or produce inequities based on race, ethnicity, gender, sexual orientation, religion, etc. If you would like to collaborate with us, please let us know HERE. If you want to learn more about our commitment to EQUITY and ANTI-RACISM, feel free to contact any of our FPHS Equity Team members: Hartley, Marzano, Wright, Laban, Hackney, Apelu, Brist, Call, Chapman, Detweiler, Fineman, Goodrum, Inman, Kaunda, B. Lee, Martin, Plaskett, Quill, Roscoe, Scroger, Shoopman, Washam, and C. Lee. 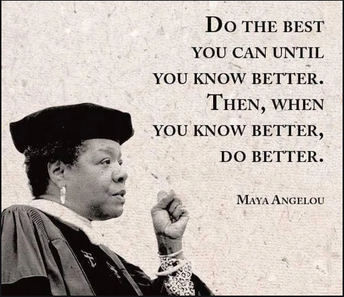 Please, make sure you have all the info below. We miss you and wish you all the very best. Stay safe and be well!

ALL DATES AND EVENTS ARE SUBJECT TO CHANGE BASED ON GUIDELINES FROM THE TPC HEALTH DEPARTMENT. 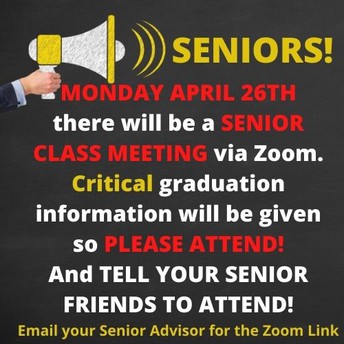 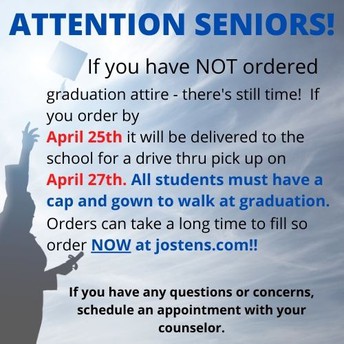 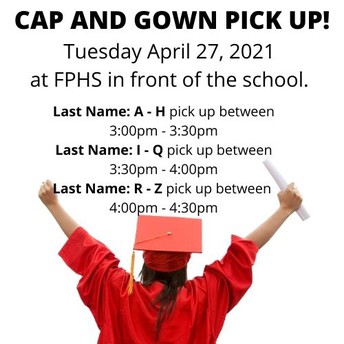 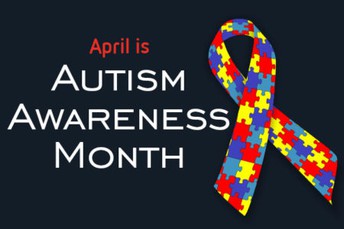 Students and Families, take some time this month to learn something new about a culture and share it with others. 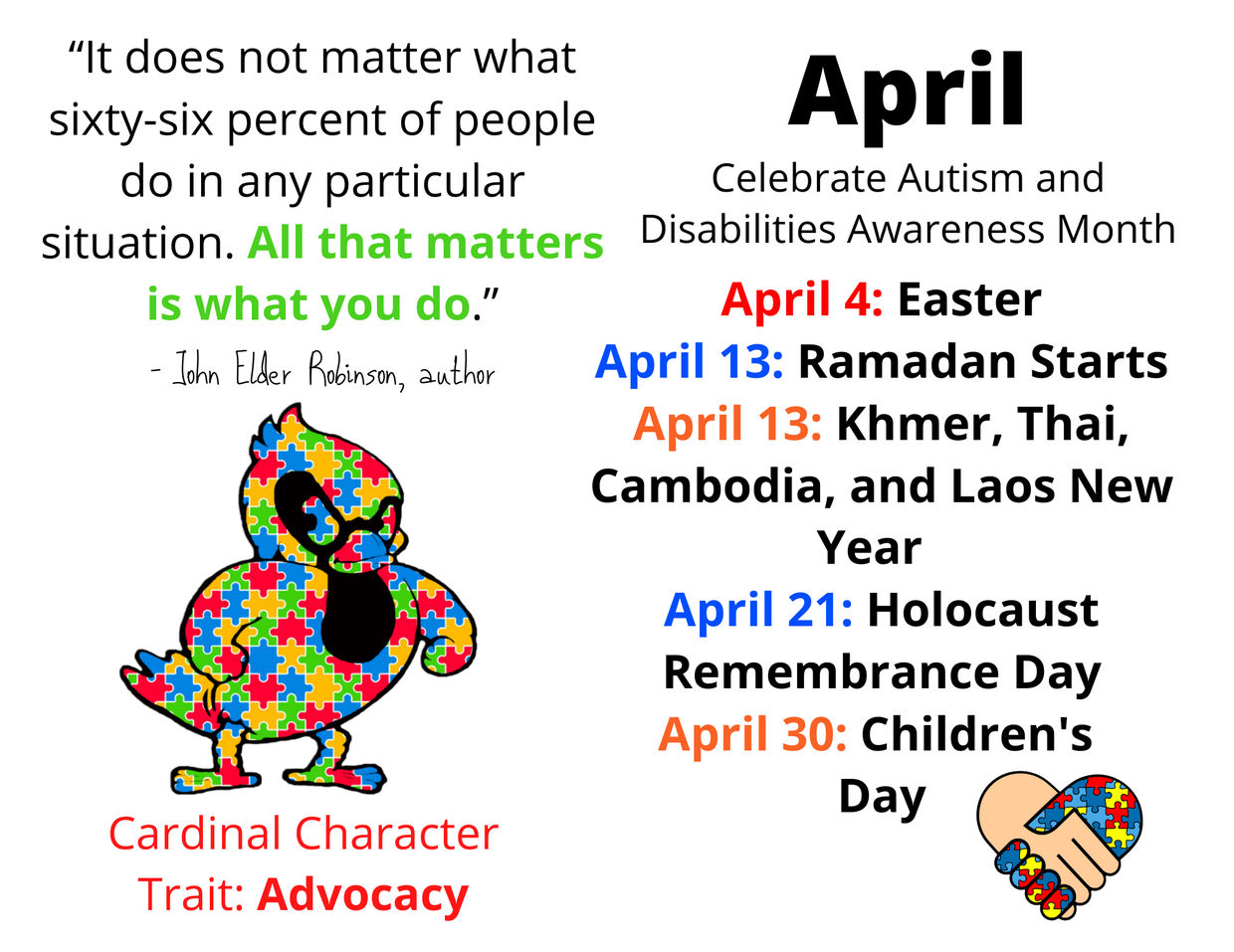 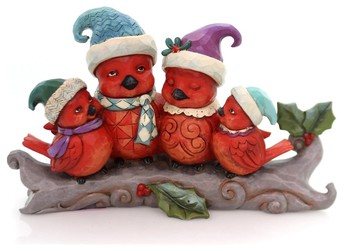 The Franklin Pierce High School Food & Hygiene Pantry is available for all students and their families.

Use this LINK to view our current food & hygiene pantry options. Please mark the items you need and staff will put together a bag or box. We will contact you when your bag is ready for pick up or delivery.

Additional ways to request items: You can request a paper copy of this form by contacting Bonita Lee at blee@fpschools.org or call 253-298-3837 to request items via phone. 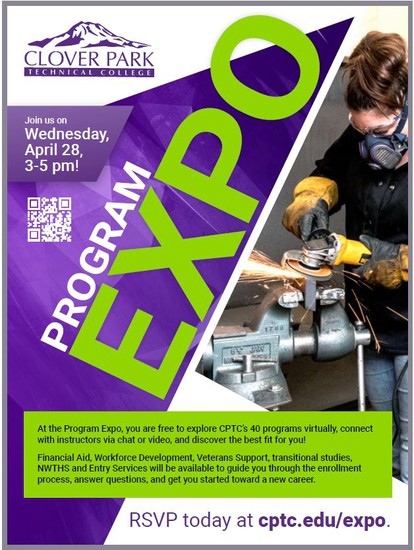 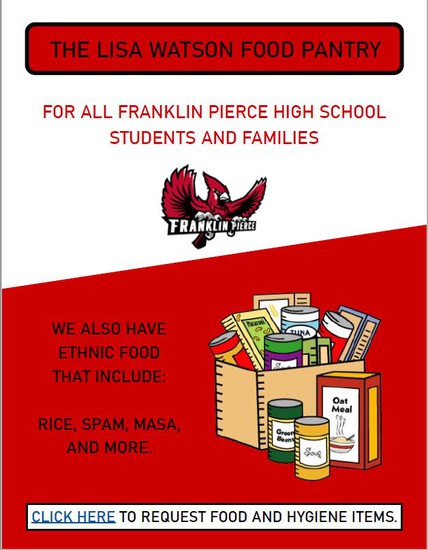 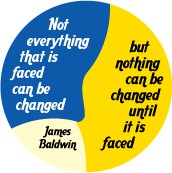 The first step in ALLYSHIP is LISTENING.

The second step is BELIEVING.

The third step is ACTION. Get involved and create the positive change you want to see in the world.

What is Ramadan? | All you need to know about Muslim month of Fasting | Ramadan Kareem | HowDeen

Season 2 is now entering the third week. Please continue to social distance and wear masks when attending our athletic events. With Pierce County rolling back to phase 2 there could be potential changes in guidelines regarding fan attendance leading into next week. Any changes will be communicated out to coaches, athletes, families, and community members.

Registration is now open for flag football! If you are interested in being a part of the program please register in FamilyID like you would for any other sport at Franklin Pierce HS.

The creation of Pierce County Girls Flag Football Club in partnership with Nike, the Seattle Seahawks and the Tacoma and Bethel Schools. The teams will include (Foss, Wilson, Mt. Tahoma, Lincoln, Stadium, Franklin Pierce, Washington, Spanaway Lake, Bethel and Graham-Kapowsin.) The season will start on April 26th and go until June 13th. Nike is sponsoring 25 uniform sets for each school.

Track and Field (Boys and Girls)

On Wednesday, April 14th both the boys and the girls track team hosted Clover park HS. The boys were led by an amazing performance from sprinter Albert Lee who won the 400meter, 200meter, and 100meter races that day. Albert also was the opening leg of the men’s 4x400m relay which also won on Wednesday. The ladies were led by a strong core of jumpers. Senior Savannah Sheridan won the long jump with a mark of 13’-3” and sophomore Hattie Lindow placed 3rd in the event with jump of 12’ -07.25”. Both girls also competed in the 4x400m relay.

The Cardinals beat Washington on Wednesday 17-0. The team was led by 2 sophomores. William Hutchens and Dallas Boler. Will go the win from the mound only allowing 2 hits, 1 walk, and 11 strikeouts. Dallas had a multi-hit game and also smashed his first homerun.

The Cardinal softball team is young with 7 out of 12 of the varsity athletes being freshman. Gracie Higgins is the leader on the mound and will be playing at Bethel University in Kansas next year. Rebecca Klumpenhower went 4 for 4 last Wednesday against WA which helped lead the team to an 11-7 win. Gracie’s sister Raya is her dynamic duo as a catcher and a power hitter!

Boys varsity soccer is 2-1 with wins over Orting and Eatonville and a loss to White River.

Captain Eduardo Salazar Sandoval leads the team in points. Freshman twins Preston and Marvin Soeum lead the attack and at least one of the Soeum’s has scored in every game.

The tennis team has start off strong with a 2-1 record and wins over Foss and Clover Park. A shining star of the team with a 3-0 record is Lexi Sams. Lexi is the number #1 singles player and is a integral part of the team. Kathleen Nguyen and Bailee Disney had a really great start as well with a record of 2-1 at #1 doubles. They have faced some tough competition and have held their ground. Look out for these two in the upcoming weeks.

Watch the video below to see how to order your yearbook and upload a picture if you didn't get your official photo taken on picture day.
How to Yearbook Video 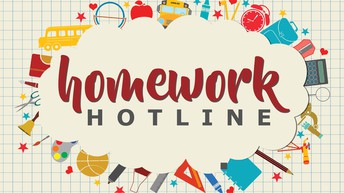 Our FPHS Homework Center is open 5 days per week. You can receive help and support for any class from Mr. Rhue and Mr. Bofa.

The Assessment Center is fully functional via Teams for any student who needs to make-up or retake an assessment. A link to the assessment center scheduling page is available on all teachers' Canvas pages and HERE. The link will direct students to the Bookings calendar so that they can schedule a time to take the assessment that works best for them. Students can also select the notification option in the scheduler to receive a reminder via email. We strongly suggest that you do this. Once the student schedules their assessment, they should notify their teacher, so the assessment and test codes are sent to Assessment Center staff.

Washington State is currently working with the Biden administration to seek a waiver to "skip" state testing this year. If this does not get approved at the federal level, we will conduct the Smarter Balanced Assessment (SBA) in Math and ELA as well as the Washington Comprehensive Assessment of Science (WCAS). If this is the case, state assessments will be administered this Spring. We've also learned that assessments will have fewer questions and prompts than previous non-Covid years. More information to come.

These exams include PSAT, SAT, and AP exams. In Fall, FPS decided not to offer PSAT or SAT due to Covid restrictions and College Board requirements. Recently, our region has moved to the moderate Covid phase which allows us to bring more students back in a variety of settings. We are reviewing our current safety protocols and testing guidelines to see how we can provide opportunities for students to access these assessments this Spring.

At this time, you can expect that students enrolled in AP courses will be taking the AP exam in Spring. Testing may take place remotely or in person. We are currently in the planning stage and will notify families as soon as our plan is set.

For all College Board exams, preparation materials and resources can be found on their website. https://www.collegeboard.org

If you haven’t heard, we’re going digital, and students get the option to choose their testing location. Students can either test at home or on campus no matter which cohort they are in. Please use the link below to select your choice. For students who wish to change their previous selection, please email Mrs. Plaskett- Rosario at lplaskett@fpschools.org. The deadline to make your selection is April 15. For students who do not complete the survey, you will automatically be assigned in-school testing.

Beginning April 8, students can preview College Board’s digital testing application and practice multiple-choice and free-response questions. Be sure to check it out through your College Board accounts.

Follow Ronald Hartley
Contact Ronald Hartley
Embed code is for website/blog and not email. To embed your newsletter in a Mass Notification System, click HERE to see how or reach out to support@smore.com
close