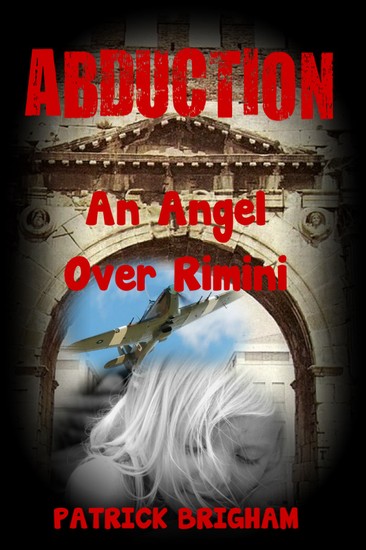 It is 2002 and little Penelope Scratchford has been abducted in Italy. The Italian State Police has given up its investigation and believes her parents to be responsible for her disappearance and her probable murder, but cannot prove it. The British authorities believe she is still alive, as does the UK Press. In order to reopen this cold case, Europol offers its assistance. Detective Chief Inspector Michael Lambert – now retired from Thames Valley Police – is sent to Rimini as a Europol Liaison Officer, in order to assist the Italian police in re-opening their investigation.

His quest takes him from Rimini to Greece and the River Evros, where illegal migrants frequently cross over from Turkey. Following this recognized people smuggling route, his investigations also take him to Bulgaria, where he discovers a crooked adoption racket. Finding some promising leads to the whereabouts of the little English girl, he is able to establish if she is alive or dead. 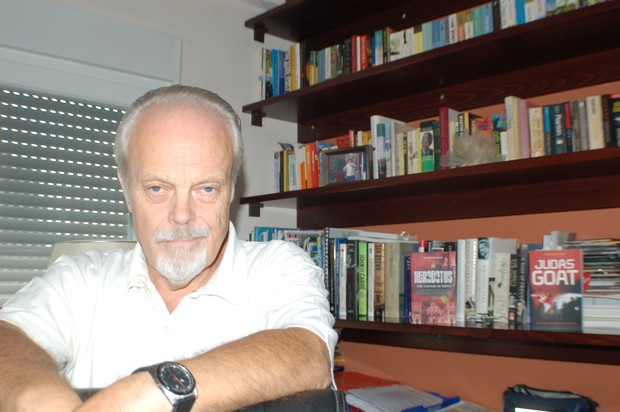 Set once more at the end of the Cold War and Communism, his most recent book once more features the jazz loving, classic car enthusiast and fictional police murder detective, Chief Inspector Michael Lambert.

Faced not only with crime, but with political intrigue as well - in order to solve cases which involve people from Eastern Europe and the old Communist Block - DCI Lambert genuinely needs to understand how a Communist thinks, whilst conducting his investigations.

There are few good books on the subject of international crime, especially murder mystery stories, which delve into the shady side of politics. There are also few mystery novelists, who are prepared to address the thorny political issues surrounding such subjects as arms dealing, money laundering and child abduction, in their mystery crime fiction.

Child abduction is an international problem.

In an interview on www.LATalkradio.com author Patrick Brigham discussed the subject with Allen Cardoza, a leading US detective, responsible for the discovery of many lost children worldwide and an expert in people trafficking. Allen and Patrick spent time discussing how many similarities and how few differences there were in both the US and Europe. You can follow this interview here. Some of our stories will make your hair curl!

Who is Patrick Brigham?

Born in Berkshire England to an old Reading family, after attending an English Public School and a stint at college, the author Patrick Brigham went into real estate. After the economic crash of 1989 he licked his wounds, wrote two books and in 1993 decided to finally abandon London, the UK's casino economy and he moved to Sofia Bulgaria.

As the Editor in Chief of the first English Language news magazine in Sofia - between 1995 and 2000 - and as a journalist, he witnessed the political changes in this once hard core communist country and personally knew most of the political players, including the old Communist Dictator Todor Zhivkov and his successors, Zhelev and Stoyanov.

The natural home of political intrigue, Bolshevism and the conspiracy theory, Bulgaria proved to be quite a challenge, but for many of its citizens the transition was also very painful. Despite this, Patrick Brigham personally managed to survive these political changes and now lives peacefully in Northern Greece, writing mystery novels.

A writer for many years, he has recently written three crime fiction books, including, Herodotus – The Gnome of Sofia, Judas Goat – The Kennet Narrow Boat Mystery and finally, Abduction: An Angel over Rimini. Confirming that the truth is very often stranger than fiction, Eastern Europe has proved to be Patrick Brigham’s inspiration for writing good mystery books.

Much of his writing has been influenced by 20 years spent in the Balkans and the plethora of characters in his writing, are redolent of many past communist political intrigues in Bulgaria.