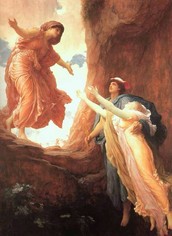 Virgo is the second largest constellation (Hydra is the first). She is usually depicted with angel wings and an ear of wheat. There are many myths about the constellation Virgo. The most popular one is about Demeter, the goddess of harvest, and her daughter Persephone. This myth is used to explain the season. According to Greek mythology, Persephone was stolen by Hades and tricked into staying in the underworld. Demeter was so sad all the crops wilted. Luckily she made a deal with Hades. She could have Persephone for 6 months and Hades would have her for six months a year. When Persephone is with her mother, all the flowers and crops grow (spring and summer), And when Persephone is taken back to the underworld, all the crops die (fall and winter).

Other myths include Dike, goddess of justice, Themis, daughter of Astraeus or the father of the stars, and Eos, goddess of the dawn.

The Virgo Constellation - Shape, Distance, and Size of 6 Brightest Stars 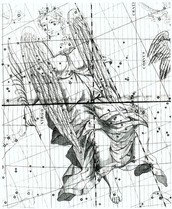 How can You Find it?

Living in the northern hemisphere, the constellation virgo is simple to find with the help of the constellation Ursa Major. Near is the star Spica which is the left hand of Virgo. During the day, virgo seems to follow the path of the sun between september 16 and october 20 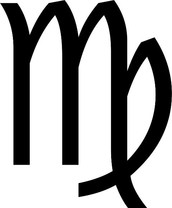 Virgos born in between August 23- September 22. They are intelligent, logical, and independent. Their strengths are being analytic, observant, helpful, reliable, and precise. Their weaknesses consist of being Skeptical, winy, inflexible, cold, and interfering. Virgos are truthful, loyal, and determined friends, but can come off cold because they're more logical than emotional. They are also very indecisive and slow for they must analyze everything about the situation before they have an answer. They are perfectionists which can make them very picky.