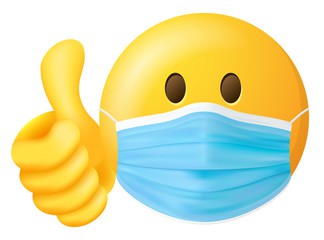 This will be the last month for weekend tours of the historic John Ellis Roosevelt summer home; Meadow Croft. We thank the many visitors and friends who have visited, supported and have learned a little bit about what summer life was like in the early 1900's in our community.

This has been an unusual summer season for the BBPHA. The ongoing pandemic has either cancelled or minimized many of the events that we plan and look forward to; no summer concerts, no boat tour, no general membership meetings. We continue to plan and organize hopeful that things will get back to some type of normalcy soon. We have conducted tours at Meadow Croft and the visitors smiles make it all worthwhile!

Please be patient, wear your mask and wash those hands! We hope to see everyone soon!

Nelson Danes is the only man who lived in Blue Point to have two streets named for him: "Nelson" Avenue and "Danes" Street. Danes St. was cut through in 1897. Nelson Danes was born in 1811 and died in 1885. He was a highly respected large land owner here and a bayman.

In 1834 Nelson Danes married Eliza Smith. In January 1838, they purchased land in Blue Point. They had seven children but in 1848, Eliza left her family to join the Shaker religious community in Pittsfield, Massachusetts. Around 1870, Eliza Danes committed suicide and was buried at that Shaker community. In the early 1850's, Nelson Danes married Anny (Annie) Caroline Hulse. In 1856, one son, John Fremont Danes was born.

In 2001, Jack Danes, a Bayport resident and great-great grandson of Nelson Danes, had a monument erected in blue Point cemetery for Nelson and Anny Danes. It reads:

"In Blue Point, he was regarded as a polar star. The unfortunate looked to him for succor and relief, and none ever looked in vain. In church, he was regarded as one of its brightest gems. To him they looked for advice, to him they looked for assistance, and to his wise decisions the people bowed. His seat at the fireside and at the church is now vacant, but his words of wisdom and his acts of kindness are proven on memory's brightest page." 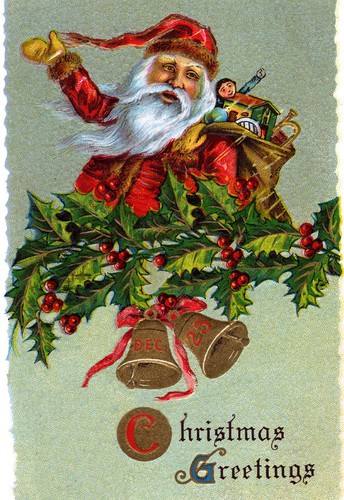 While a little more than two months away, The BBPHA is planning our annual Christmas at Meadow Croft. Like many other things this year, this event will look much different than in years' past. With restrictions on attendance and social gatherings, we are working hard to adhere to these new regulations while still providing a family, fun festive holiday weekend!

Please stay tuned for more details as we get approval for our plans. In the meantime, if you would like to help or volunteer, please give Leanne Berg a call at 631-235-1702. 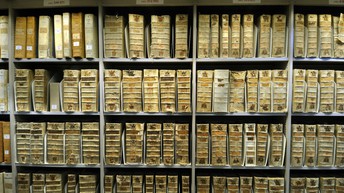 The BBP Heritage Association works under a charter from the NYS Education Dept. to educate its community members about the local history, culture, people and geography of Bayport and Blue Point. Since its inception in 1984, the Association has amassed a sizable collection of photos, maps, written documents, deeds, and details about many of the homes and buildings in town. The founders and volunteers worked very hard over the years to procure, secure and catalog most of these items. They are an interesting and cherished record of our local history.

These items are housed in our office and museum at the Meadow Croft Estate. In an effort to allow more of our members and residents to view these items of local history, we have begun to create a digital archive of them. We have partnered with the BBP Library and the Long Island Library Resource Council to properly organize and save these documents electronically. We envision that we will have some items ready for viewing some time in early 2021. As you might imagine, this is quite a process and will take some time to complete. We will keep you informed as to the progress and when complete, you will be directed to the proper sites. 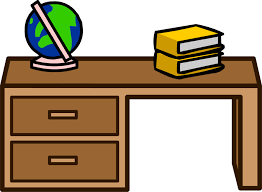 The BBPHA is looking for a small desk for our office space, approximately 30" in length. If you have one that you no longer need and would like to donate, give us a call. 631-472-4625. Thanks!

On Wednesday September 30th, the BBP Chamber of Commerce held it's first in-person general membership meeting at the historic Meadow Croft estate. The guest speaker was Gina Geraci who presented a social media instruction for the Chamber members on how to reinvent business during the recent pandemic. The group met on the porch, had a light dinner and in small groups, took tours of the estate. special thanks to Carol Seitz, the BBP Chamber President for bringing this enthusiastic group to Meadow Croft. 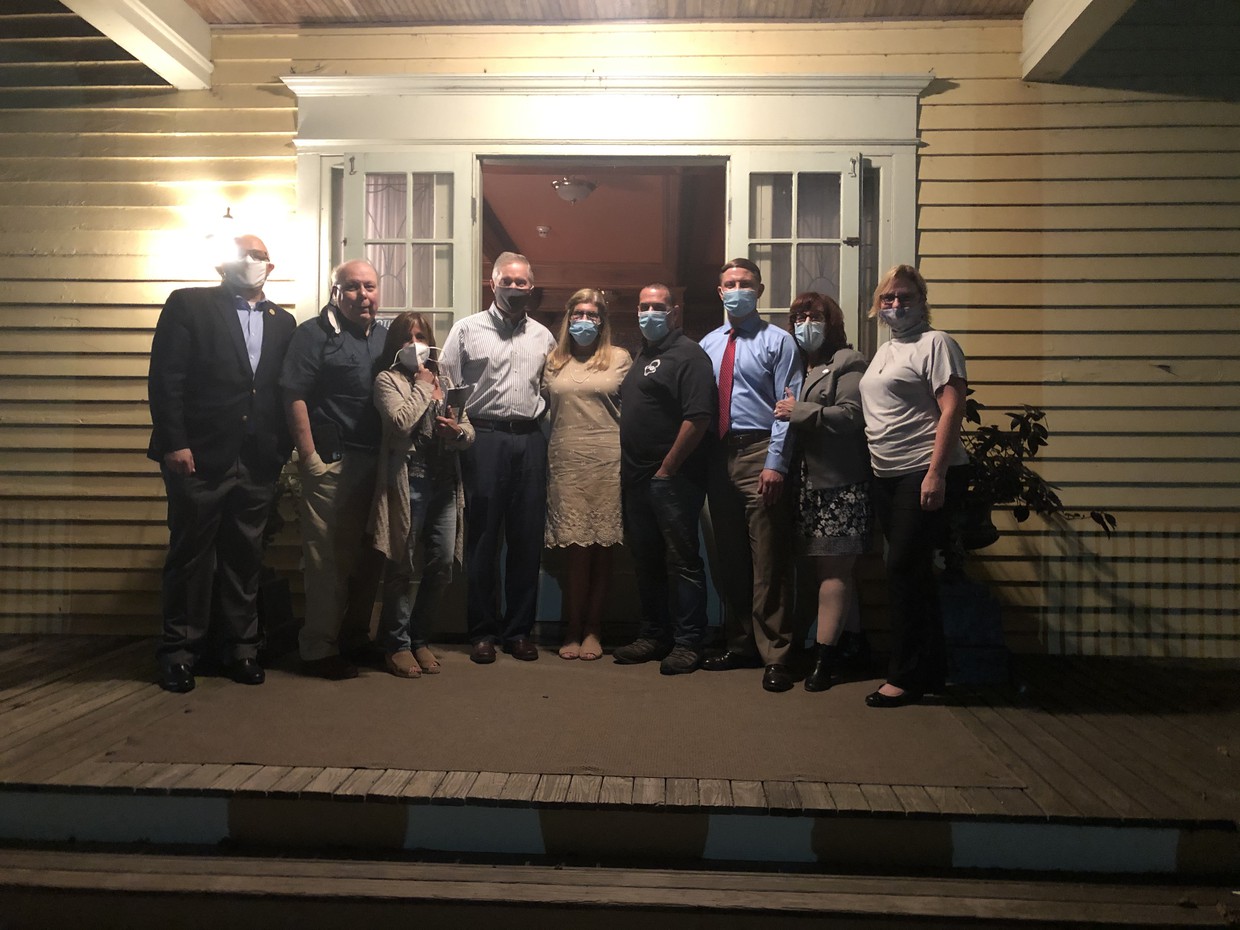 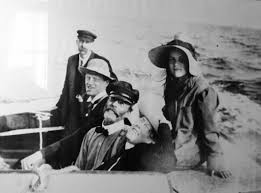 Facebook @BayportHistory
Follow us on Instagram: @bbpheritage
Meadow Croft Estate, Middle Road, Sayville, NY, USA bbphistorical@gmail.com 631-472-4625 BayportBluePointHeritage.org
Embed code is for website/blog and not email. To embed your newsletter in a Mass Notification System, click HERE to see how or reach out to support@smore.com
close
Powered by Smore
Powered by Smore