Get email updates from Elias:

The Difference of Social Classes

The Great Gatsby talks about three main social classes, the “old money”, “new money” and “no money.” Some members of the “old money” are Tom and Daisy Buchanan. The “new money” mainly had to deal with Jay Gatsby. Members of the “no money” were George and Myrtle Wilson. The “old money” families have money that date backs to the 19th century or before. This just means that former generations in their family history have had money. They have basically always had money in the family. This group of people tend to hide their wealth. The “new money” class made their wealth in the 1920s boom and have no social connections and tend to overcompensate for this lack with lavish displays of wealth. The “no money” class gets overlooked by the struggle at the top, leaving middle and lower class people like George Wilson forgotten about or ignored. 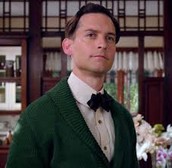 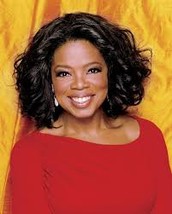