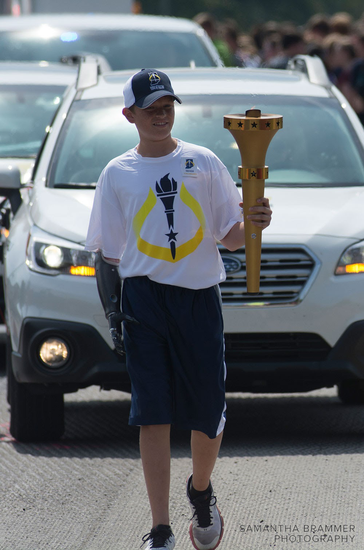 When Scottsburg High School freshman Landon Campbell found out he would be carrying the Indiana Bicentennial Torch, he was speechless.

“I didn’t know what to think,” Campbell said. “I found out four weeks before it happened. My mom just told me.”

The 92-county torch relay was created to commemorate the state’s bicentennial. Torchbearers pass the torch to connect all generations of Hoosiers, young and old.

The hours leading up to the torch coming to Scott County, Campbell said he was excited about his short walk — less than one-half mile — from the exit of the SHS parking lot to Lon’s Donuts.

“I was kind of happy I got to do it. It was exciting,” Campbell said.

With the lawn along U.S. 31 lined with SHS students and staff members, Campbell received the torch from Indiana Basketball Hall of Fame member and legendary SHS Basketball Coach Jim Barley.

The 2016 Indiana Bicentennial Torch was designed by a team of engineering students, staff, and faculty at Purdue University, and the design was inspired by the Indiana State Flag. The torch is 23.5 inches tall and is eight inches in diameter at its largest point, and it only weighs 3.5 pounds. The torch uses Indiana-made E-85 fuel to keep its flame continuously lit. The torch also has technology inside, including a GPS for real-time positioning and tracking, wi-fi connectivity, replaceable and rechargeable Li-ion batteries, and a high-definition camera for photos and videos connected to social media.

“It wasn’t hard at all,” Campbell said about carrying the nearly two-feet tall torch. “A lot of people told me I did a good job. The energy from the crowd — that was pretty cool.”

The torch will cover about 3,200 miles during its five-week period. The last day of the relay is Oct. 15, and the torch will make its last stop in Indianapolis at the Statehouse with a welcome ceremony and celebration.

The business management class that is in charge of our coffee shop Brewed Awakings is learning about marketing and business expansion. In past years the sale off coffee was down so much that they stopped brewing coffee. So this year they are trying a new marketing technique with a new commercial and other advertising to see if they are able to expand the coffee shop sales to once again include coffee. Check out the commercial below.
Coffee is back Small 3

SHS would like to thank Josh Minkler, Asst. U.S. Attorney for the Southern District of Indiana, for hosting and sponsoring a viewing of the short film, "Chasing the Dragon," at SHS!

"Chasing the Dragon" illustrates the dangers of heroin addiction. It can be viewed for free here:

Research shows that starting the day with a nutritious breakfast helps students stay alert and perform better in school. Breakfast is served daily at all of the SCSD2 schools starting between 7:20-8:25 depending on the school. The price of breakfast is $1.00 with a reduced price of $.30 and free for those who qualify. If you have any questions, you can contact Sue Hat at 812-752-8921 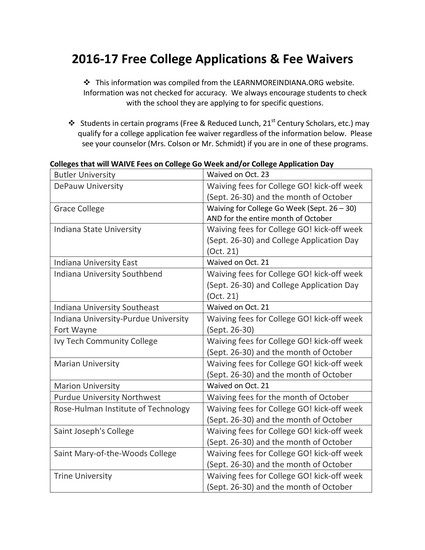 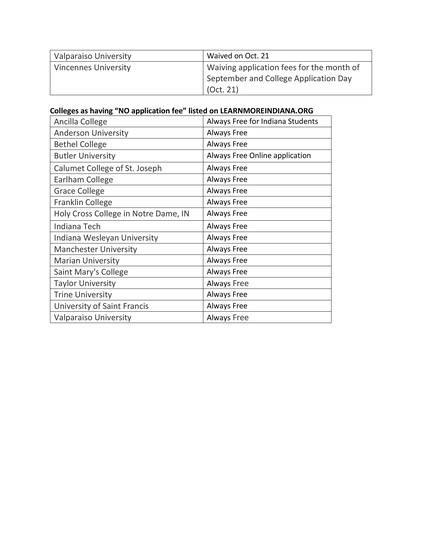 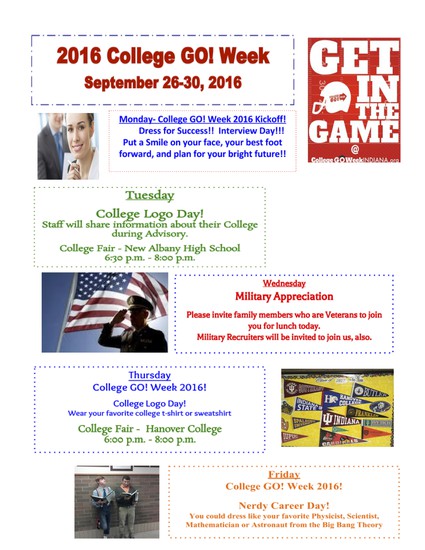 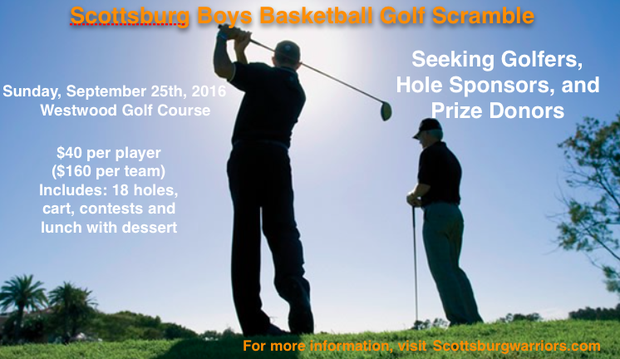