3 reasons why should read Nanberry

3 reasons why should read Nanberry

The novel is about the life of Nanberry Buckanau and his life with the first fleet and being stranded between two cultures struggling to find the one for his liking but in doing so he abandoned his old family the Cadigal. This book it tells you his struggle to fit in with the English and at the same time to fit in with the Cadigal after he abandoned them .This is basted in 1788 to 1823 in Sydney Cove. 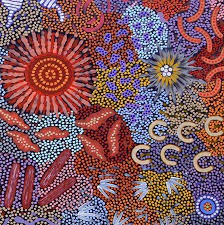 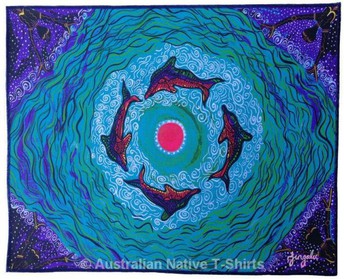 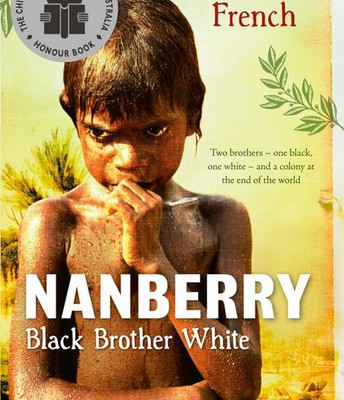 Nanberry's family and mob get infected by the deadly disease small pox and Nanberry gets it to but Surgeon White saves him form being killed and as Nanberry is getting better the Surgeon adopts him.As he lives with Surgeon White he learns English and English customs. When Andrew comes goes to England to become a gentleman and when Andrew comes back to Sydney and he finds Nanberry's grave and he finds his mum and his step father. 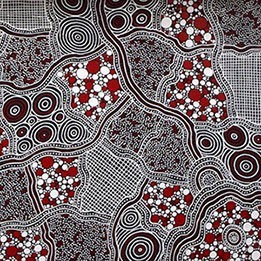 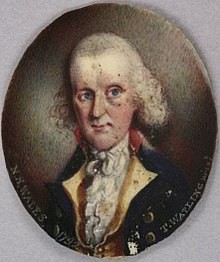 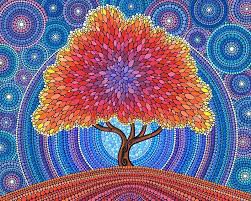 The theme is belonging in the right place with the right people and the early British colony with it's impact on the aboriginal living in the area as they expanded and invaded. 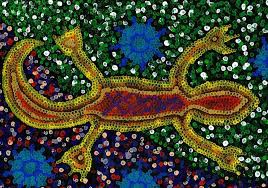 I think the book is an amazing read I lost my self thinking about it and how much of it is true I would give this book 5 stars.