H is using Smore newsletters to spread the word online.

Get email updates from H:

The Netherlands is not a very religious region. Only 39% of people that live there have a religious affiliation, and it's only 31% for people under the age of 35. It was mostly Christian until the late 20th century. Of the Christian people, most are roman catholic, some are protestant, and a few are Buddhists, Muslim and Hindus or other Christian religions. Less than 6% of the population goes to church regularly. 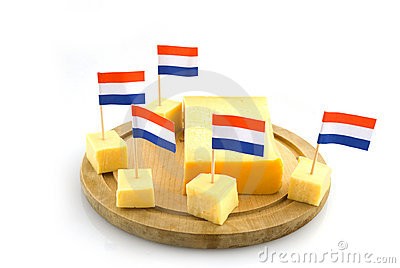 In the Netherlands, they celebrate many holidays like we do. They have New Years Day on January 1st, Good Friday and Easter, Kings Day to celebrate Willem Alexander on April 27th, Liberation Day on May 5 (kinda like our 4th of July), Pentacost is 7 weeks after Easter, and they have St Nicholas Eve on December 5th, but this is not a national holiday. They also have a two day Christmas on December 25th and 26th. 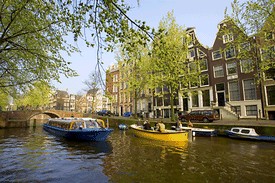 In the Netherlands they speak Dutch which is a West Germanic language. It is kind of like a cross between English and German and over 60% of the population speaks this language. West Frisian is spoken in the northern part of Holland.

The European Mink is a native animal to the Netherlands. It is a small mammal with a short legs and a busy tail and a long skinny body. It is an endangered species because they used it to make fur coats. Another native animal is the beech marten. It is similar to a ferret and people have started using them for pets!! 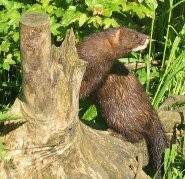 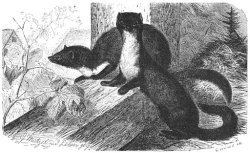 H is using Smore newsletters to spread the word online.