"Music Gives You Wings to Fly!"

"Music Gives You Wings to Fly!" 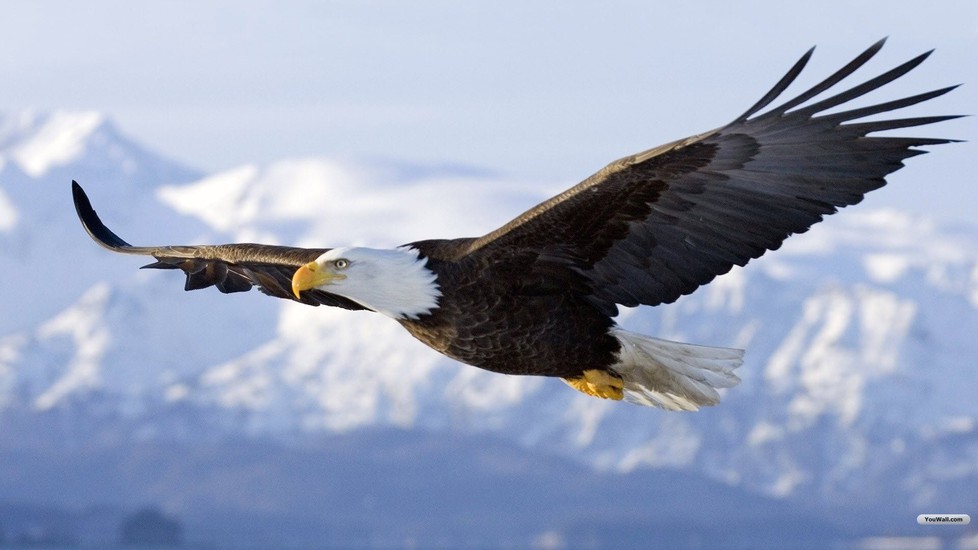 The Importance of EAGLES in Native American culture

The Eagle conveys the powers and messages of the spirit; it is man's connection to the divine because it flies higher than any other bird. ... If the eagle has appeared, it bestows freedom and courage to look ahead. The eagle is symbolic of the importance of honesty and truthful principles. (How relevant to these uncertain times!)

The Eagle symbol was to signify courage, wisdom and strength and its purpose was as the messenger to the Creator. ... Eagle feathers were highly significant to the Native American Indians often used in headresses and the bones of eagles were used to make the whistles and flutes used at religious ceremonies and rituals.

"Eagles are a symbol of beauty, bravery, courage, honor, pride, determination and grace. Sometimes in life, you have to fight, you have to rise above it, you have to fly." When we fly, let's do the same majesty of eagles... They do not look for the storm shelter as do other birds...The eagles fly above the clouds! 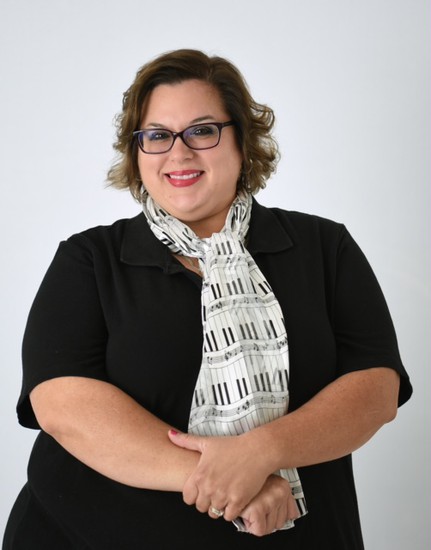 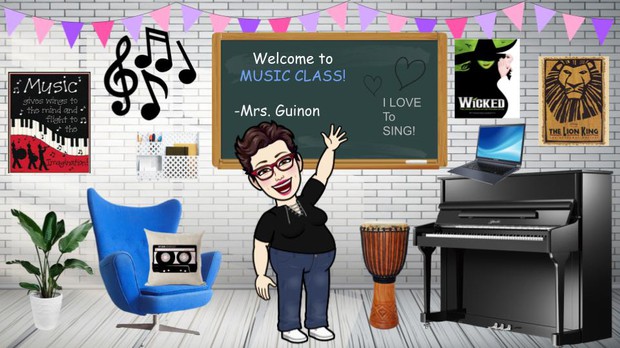 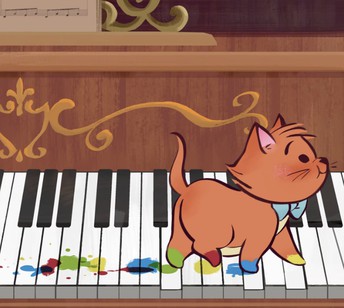 9602 Kingspoint Road, Houston, TX, USA EGuinon@pasadenaisd.org 713-740-0520 (14128) guinone.wixsite.com/mysite
Embed code is for website/blog and not email. To embed your newsletter in a Mass Notification System, click HERE to see how or reach out to support@smore.com
close