Normangee PTO hosted the annual Fall Carnival on October 26 in the cafeteria. There were lots of games to be played by all the kids. A couple of the different booths were Mrs. Lee's cake walk and Mrs. Byrd's basketball shooting. Mrs. Wright's class even had a photo booth and Mrs. Riley's class had a bowling game. It was so fun for everyone. Everybody got so much candy. Don't forget to come next year. 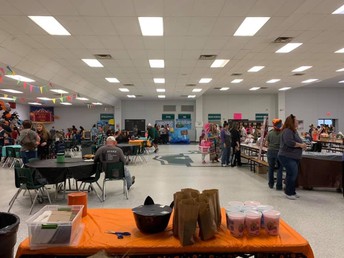 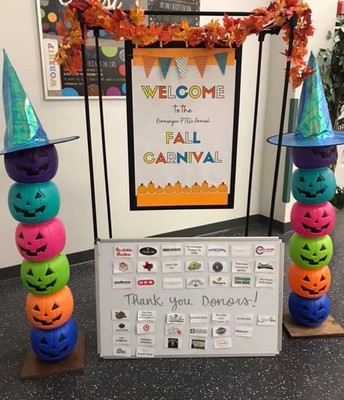 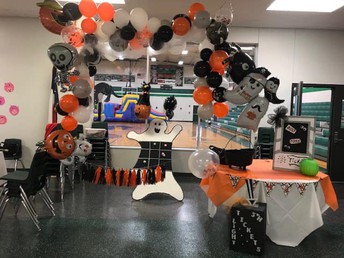 The fourth and fifth grade went on a field trip on Thursday, October 24, 2019. We visited Texas A&M and saw the Chemistry Road show. The event was fun. The man putting on the show blew up lots of different things. He also turned flowers into ice and then broke them.

The same day as the Chemistry Road show, we went to the George Bush Library in College Station. We toured the museum and visited the gravesites of former President H.W. Bush and First Lady Barbara Bush.

Saturday, October 23rd, the Normangee Flag football league had its championship game. The 3rd through 5th grade football teams had a tournament. The championship was between the white team and the grey team. The white team won by 12 points. The players on the white team were Cason Rosales, Tanner Corgey, Marlee Shaw, Waylon Noey, Kelvin Brooks, Kaleb Brooks, and Gaige Muxworthy.

Kaleb running for a touchdown. 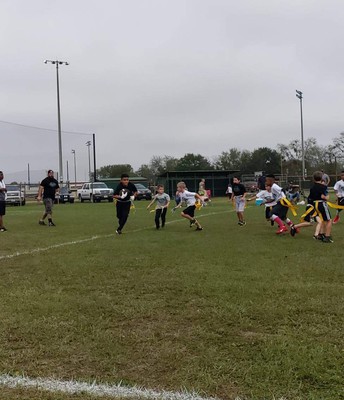 Xadryan trying not to get caught. 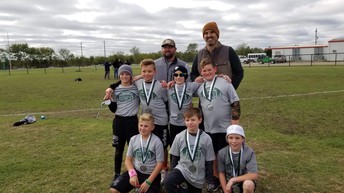 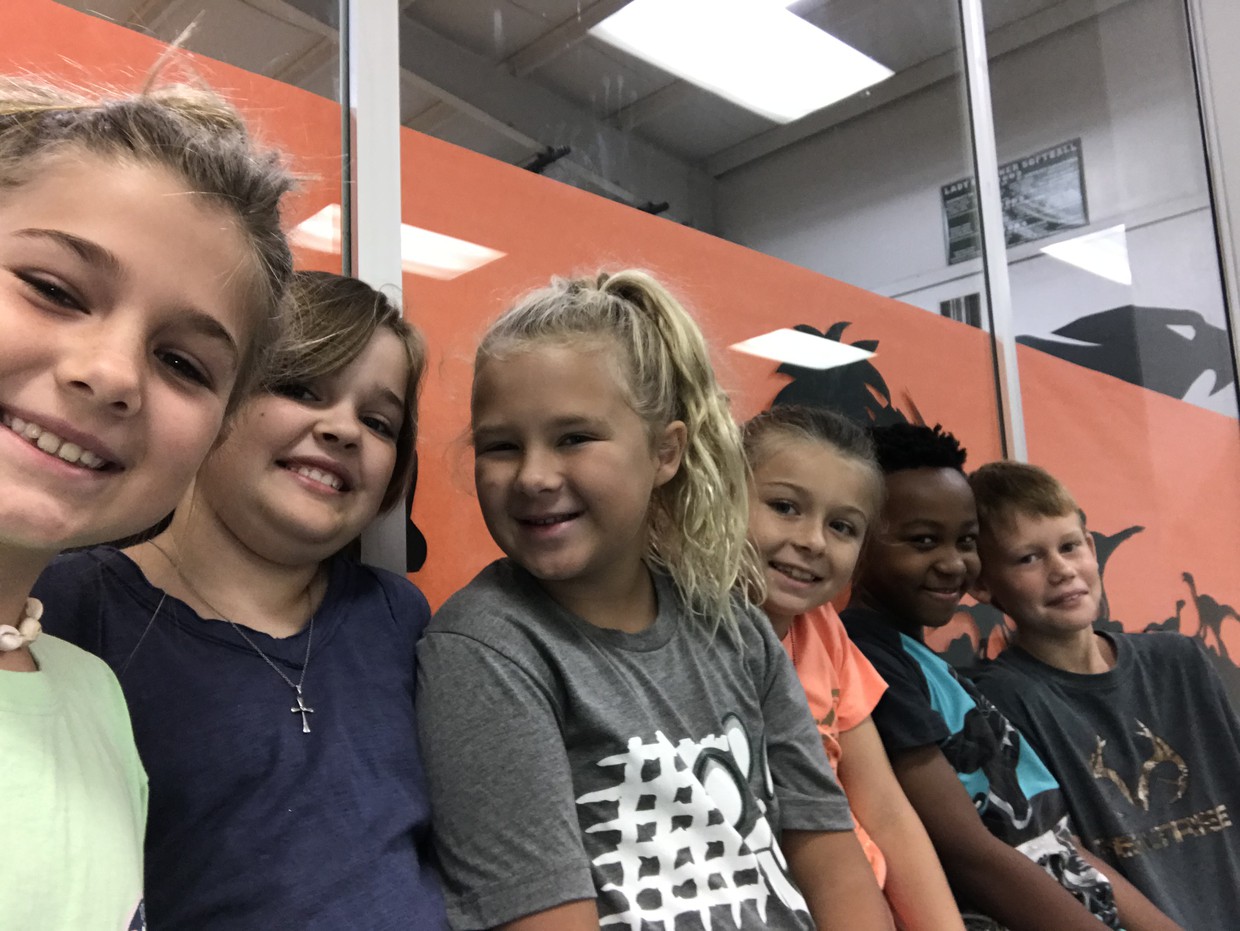