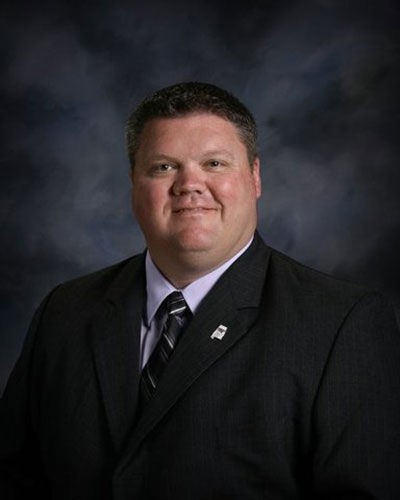 Rick is using Smore newsletters to spread the word online.

Get email updates from Rick: 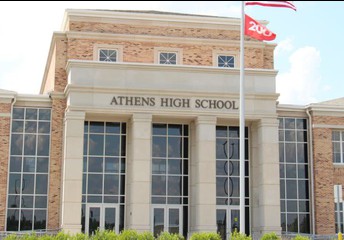 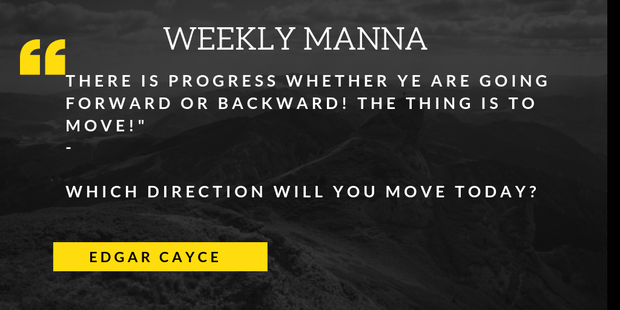 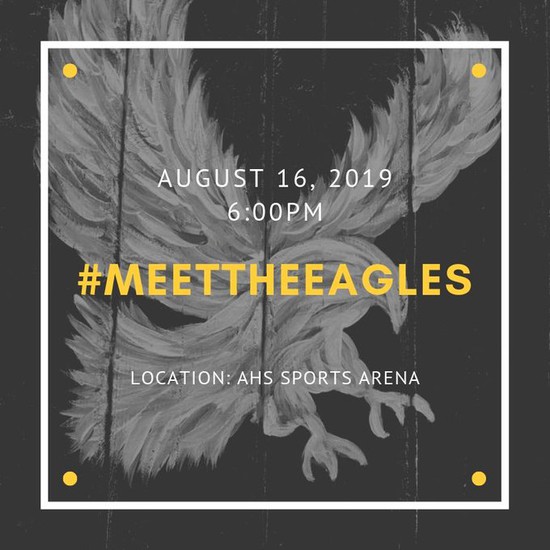 Athens High School received designation as an Alabama Bicentennial School of Excellence! AHS was chosen with 20 others out of 450 schools in Al. AHS will receive an additional $5000 to continue community activities. #AthensProud #oneheartbeat #oneAthens 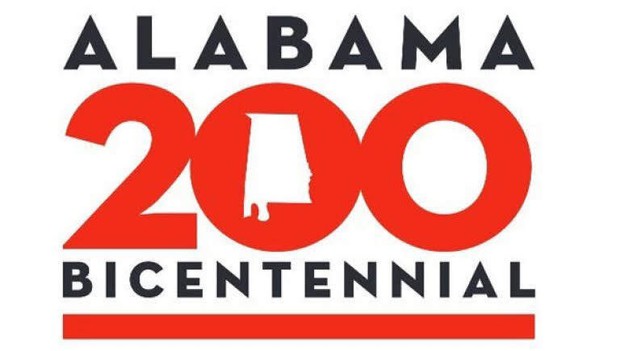 AHSAA “BYLAW OF THE WEEK”

“BYLAW OF THE WEEK”

Scenario: Sally is an 9th grade student who has always attended an AHSAA member school (School A) outside the attendance zone where her parents reside and had intentions to graduate from this school. However, one week after starting the 2019-20 school year, she decides that she would like to transfer to the member school (School B) that serves the area where her family lives. She likes School B’s volleyball coach, knows several players on the team and thinks she can compete on the volleyball team at School B. Five days into the school year, Sally’s parents withdraw her from School A and enroll her into School B. Question: Under AHSAA rules, will Sally be eligible to compete at School B, the school she is zoned to attend (home school) for the 2019-2020 season?

Rule I, Section 12. Transfer Rule: A student that enrolls in one school and later transfers to, or enrolls in, another school shall not be eligible immediately to represent the latter school in an athletic contest.

Note: For eligibility purposes a student is normally considered enrolled when the student has attended school and class on the third day.

Eligibility Status: Due to the fact that Sally started at School A and then transferred to School B after the school year had started, she is not eligible to participate in athletics at School B until June 1, 2020. If Sally competes in any contests during the 2019-2020 school year, she would be competing as an ineligible athlete. As a result, the school would be assessed a monetary fine and would have to forfeit all contests that Sally competed in during the year. In addition, once Sally became an eligible athlete, she would serve restitution equal to the number of contests she participated in as an ineligible athlete. Furthermore, because Sally does not live in School A’s attendance zone, she broke her eligibility “chain” when she withdrew and enrolled at School B. Therefore, if she decides to transfer back to School A, she would be ineligible at School A for one year from the date of enrollment.

Proactive Measures: The principal of the receiving school (School B) is ultimately responsible for evaluating all transfers and new enrollees. Each case is unique and must be thoroughly investigated to ensure the school remains compliant to AHSAA transfer rules. To be proactive, the principal and athletic director should assume all transfers are ineligible to compete immediately. Thereafter, they should analyze the exceptions under the transfer rule to determine if the student is eligible to compete. If the school has questions, the principal or athletic director may contact the AHSAA for an interpretation.

Buy a brick that will be placed on the campus of the new AHS currently under construction. Purchase your brick through the Athens City Schools Foundation at 256.233.6600 to learn more. Brick sales are still open! 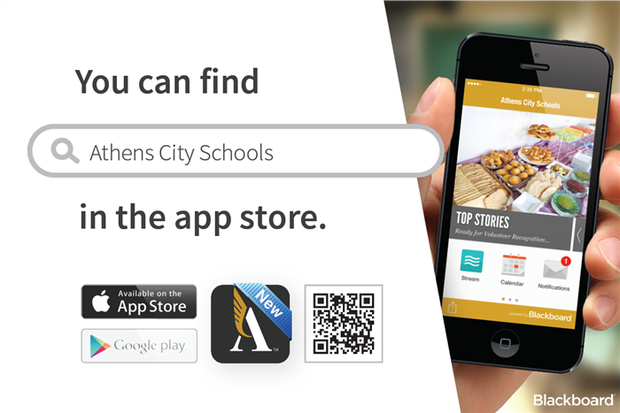 Get The Free APP

Never miss a weather alert, school closing or important update. Download the ACS mobile app to stay connected at all times. Use the app to can check calendars, lunch menus, and receive "push" notifications about school events and weather emergencies. Download the free app today at the App Store for iPhones or Google Play for Android devices. Search "Athens City School System."

Be sure to allow alerts, pushes and banners in your phone settings under "notifications" to properly receive notifications. In the app settings, please select the schools from which you wish to receive updates. Contact our office with any questions. 256.233.6600. 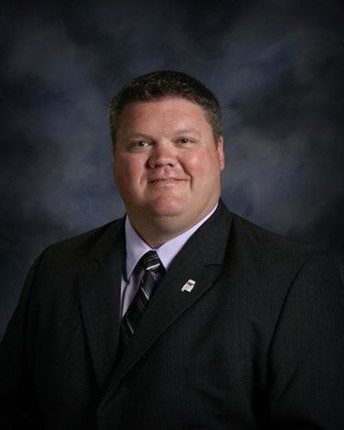 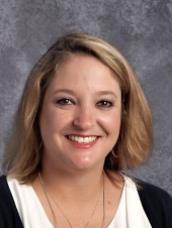 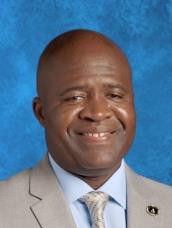 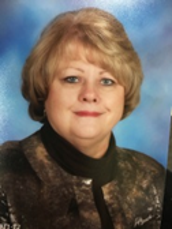 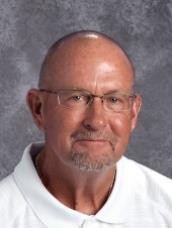 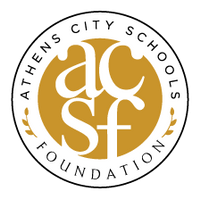 Rick is using Smore newsletters to spread the word online.