Raul is using Smore newsletters to spread the word online.

Get email updates from Raul:

In province, Romanian ,people believe that each person have their own tree and their own star. The falling of stars means the death of a loved one. They put fur at the top of the grave of the deceased. 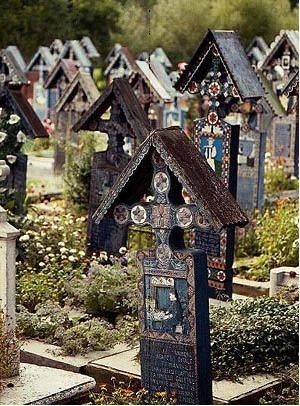 Romanian Maramureş county there is a village called Săpânţa. Local cemetery is rather special. It is known as The Merry Cemetery. It includes about 800 beautiful tombstones with naïve paintings. Each tombstone has colourful and often funny descripture of the life deceased used to lead. The author of these tombstones was the local artist Stan Ioan Pătraş. 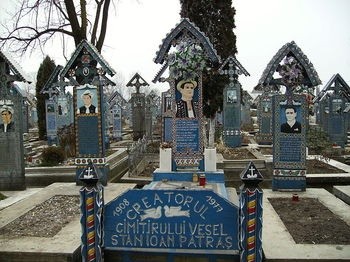 In Poland a door and windows of the house where someone died should be opened to allow the soul of the loved one to leave. Mirrors are covered. Clocks are stopped. A woman is called to wash and dress the dead. Traditionally the body of the loved one is placed on boards between two chairs or two tables.

The body is put in the coffin on the day of funeral. There is always someone with the body. The family members and neighbours keep vigil during the night. People sing, pray rosary and litanies. Traditionally the body is kept in the house for three days. The funeral is held on the third day after the death. 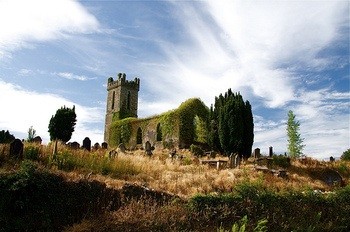 In the Netherlands it was customary to cover the windows with white sheets when someone died in the house. These sheets remained until after the funeral. Nowadays this tradition is quite rare. Nobody knows for sure about the meaning of this tradition. Some say that it is done to scare off the evil spirits. 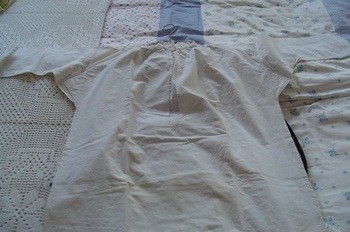 Raul is using Smore newsletters to spread the word online.