Get email updates from Samuel:

The Start of the Revolution

The lower class people didn't like how most of the tax money was coming from them and the higher class didn't have pay as much as them and they had more money then they did. 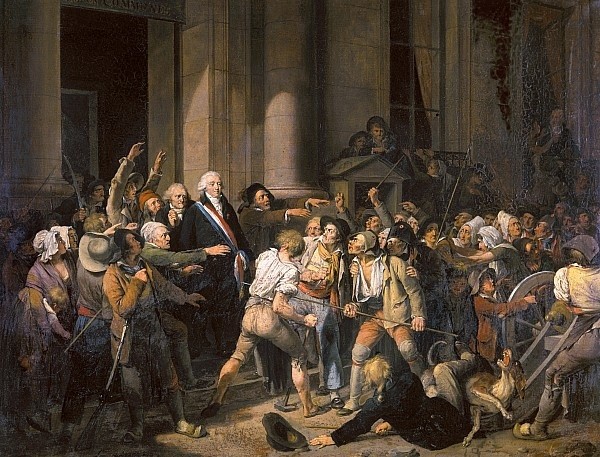 The lower class would go into the higher class's house and rob them then burn down there house to the ground. The King's palace also got raided. His family and him got executed by the rioters.

After the King was dead people started rioting and destroyed the city.

The Killing of the King and his family

What happened to France

After the people of France killed the King the City went to terror.

The people weren't able to go through with the First Republic because France was getting surrounded Parisian revolutionaries and Mutinous troops so they went back to a monarchy. With this new monarchy they were under the rule Napoleon. 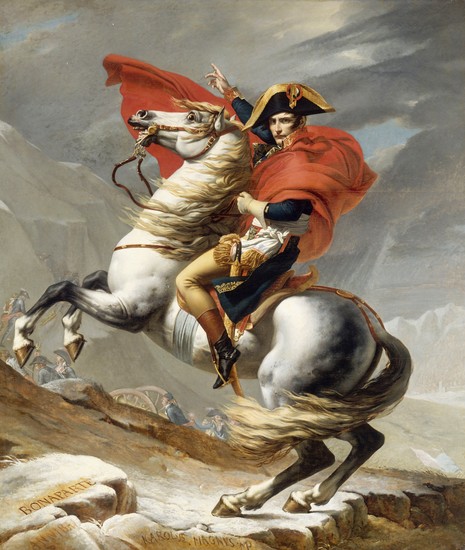