What is it and Why do we Care?

What is it and Why do we Care?

What is the Shakespeare Controversy and where did it come from?

The Oxfordian theory says that all of Shakespeare's plays were really wrote by the 17th earl of Oxford, Edward de Vere. This theory was started in 1920 by J. Thomas Looney, who believed Shakespeare's identity was a secret because it had been left in "the hands if literary men". 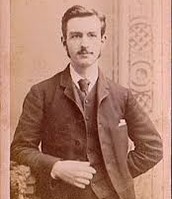 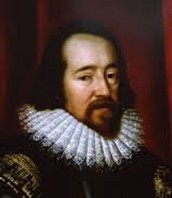 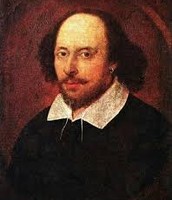 Sir Francis Bacon was a philosopher, essayist, and writer. He was the first person believed to be the real Shakespeare. The theory was that he secretly wrote the plays for Shakespeare because he thought if he became a known playwright it would stop his rise to office.

Shakespeare was a playwright and a poet that was believed to have wrote 37 plays and 154 sonnets. He is as of today the second most quoted, after the bible. People question whether he was actually a writer because he never had a higher education.

So WHO was the REAL Shakespeare?