McKinzie is using Smore newsletters to spread the word online.

Get email updates from McKinzie:

1. This picture is showing that the government rewarding its campaign workers.

3. Lastly, it is rewarding loyal workers because of their occupations. 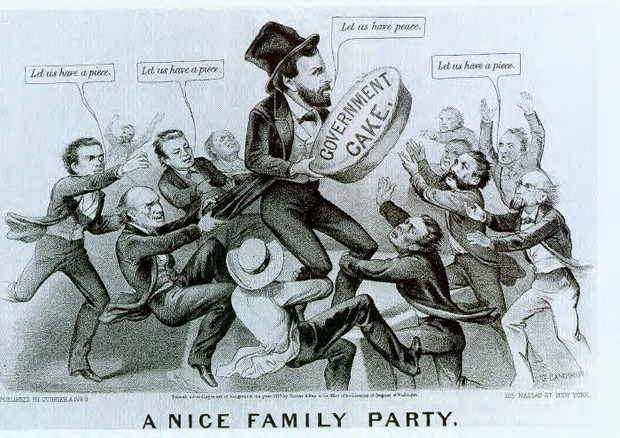 You will gain the understanding of what the Pendleton Act is and how it was used.

Definition of Pendleton Act: United States federal law was created in 1883, which established that positions within the federal government should be awarded on the basis of merit instead of political affiliation.

1. Federal law, enacted in 1883 which established that positions within the federal government should be awarded on the basis of merit instead of political affliction.

2. Also, it made it illegal to fire or demote government officials for political reasons and prohibited soliciting campaign donations on Federal government property.

3. Lastly, the act initially covered only 10 percent the US government civilian employees. 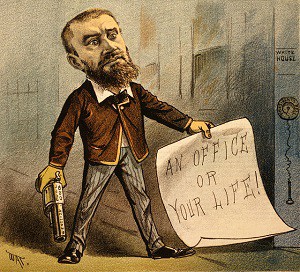 3. Lastly, it assembled women which would have a moral effect upon the belligerent countries. 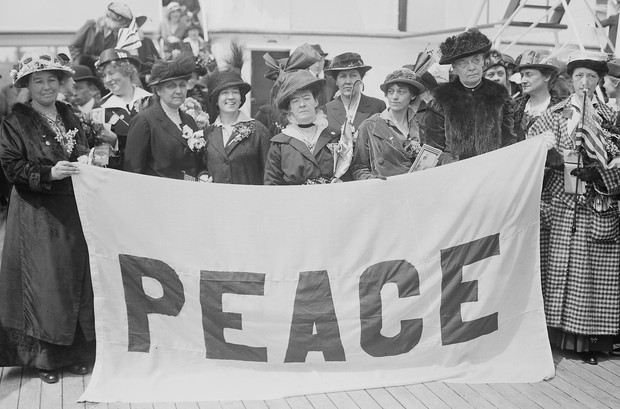 1. The purpose was to regulate railroads to make sure people had fare rates.

2. Also, Congress expanded ICC authority to regulate other modes of commerce beginning in 1906.

3. Lastly, the government was showing no mercy to the hard workers. 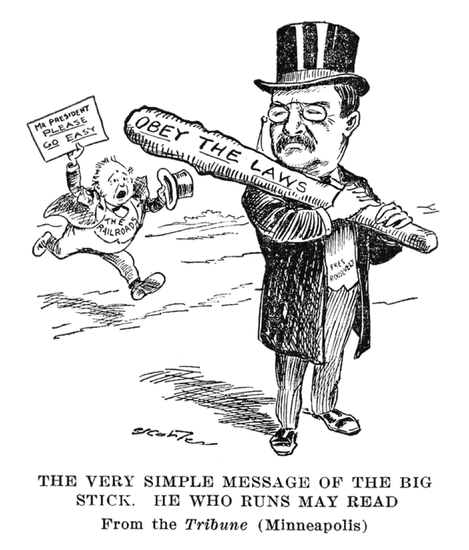 Definition of Sherman Antitrust Act: A federal law passed in 1890 that committed the American government to opposing monopolies.

1. The general sense, a trust is a centuries-old form of a contract whereby one party entrusts its property to a second party.

2. Also, laws that attempts tp prevent, as shown in the picture, the artificial raising of prices by restriction of trade.

3. Lastly, it was created to preserve a competitive marketplace to protect consumers from abuse. 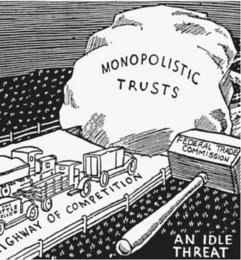 Definition of Populism: is a belief in the power of regular people, and in their right to have control over their government rather than a small group of political insiders or a wealthy elite.

1. Citizens are mistreated by a small circle of people, whom can be overthrown if the people recognize the harm it could cause and then they work together.

2. Also, the elites as trampling on the rights, values, and the voice of the legitimate people.

3. This movement was known around the nations. 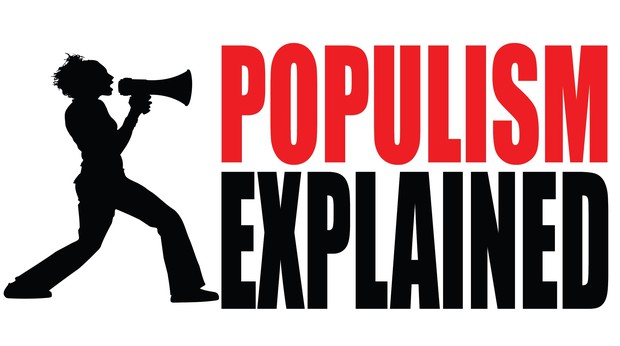 1. The requirements are district taxes. 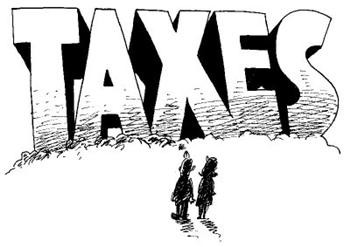 William Jennings Bryan: American orator and politician from Nebraska, and a dominant force in the populist wing of the Democratic Party, standing three times as the Party's nominee for President of the United States.

1. This man started at the 1896 Democratic convention with his Cross of Gold speech, this favored free silver.

3. Lastly, he worked for women suffrage. 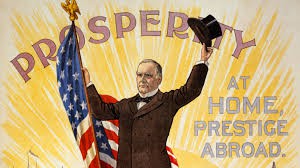 Jim Crow Laws: When southern legislatures passed laws of racial segregation directed against blacks at the end of the 19th century. These became known as Jim Crow Laws.

2. The seperation of color was shown in resterooms, restraunts, and drinking fountains.

3. Whites were getting the nicer restrooms and the blacks were not given the nicer things. People were ashamed to even talk to these colored people. 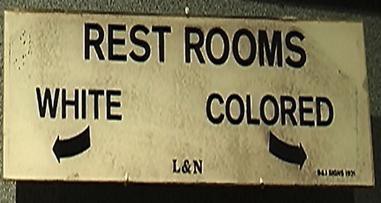 Ida B. Wells was an African-American journalist, newspaper editor, suffragist, sociologist, feminist Georgist, and an early leader in the Civil Rights Movement.

1. Ida B. Wells parents were active in the party of Republican during the reconstruction so she followed their footsteps.

2. Also, she was a newspaper editor and feminist that was hard working and had very strong beliefs.

3. She was born into slavery and at this time all the slaves wanted to go to Illinois because that is where they could be free. 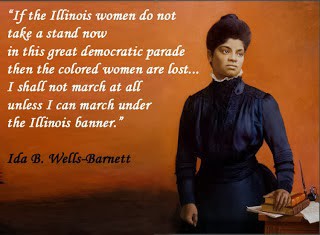 17th Amendment: Constitution established the popular election of United States Senators by the people of the states. The amendment supersedes Article I, §3, Clauses 1 and 2 of the Constitution, under which senators were elected by state legislatures.

2. Also, voting for 2 senators for each state. 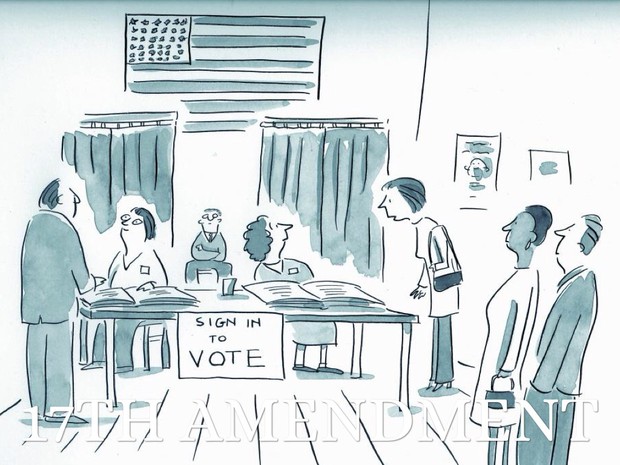 18th Amendment: United States Constitution effectively established the prohibition of alcoholic beverages in the United States by declaring the production, transport, and sale of alcohol to be legal.

1. This was a huge failure and was not stopping people from buying and drinking it.

3. Before it was banded people blamed their violence on being drunk. 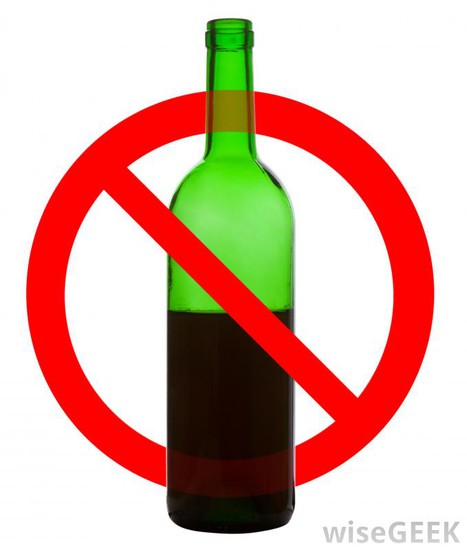 1. "Susan B. Anthony and Elizabeth Cady Stanton, who were key figures in the Suffrage movement."

2. This was the first time women were apart of something so changing in this nation.

3. Women were the movers in this movement to make it happen. 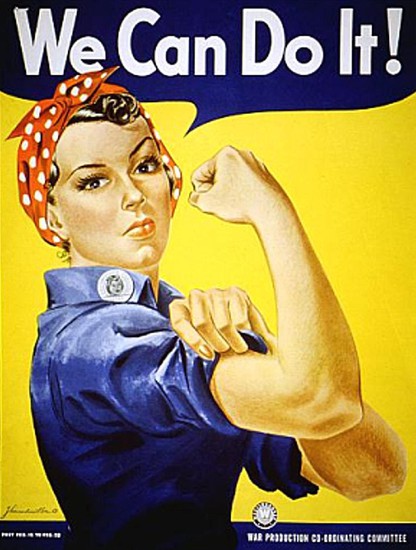 The Triangle Shirtwaist Factory: was a fire in Manhattan, New York City on March 25, 1911 was the deadliest industrial disaster in the history of the city, and one of the deadliest in US history.

2. A stronger America laid the foundations for the laws that keep workers safe and healthy today. 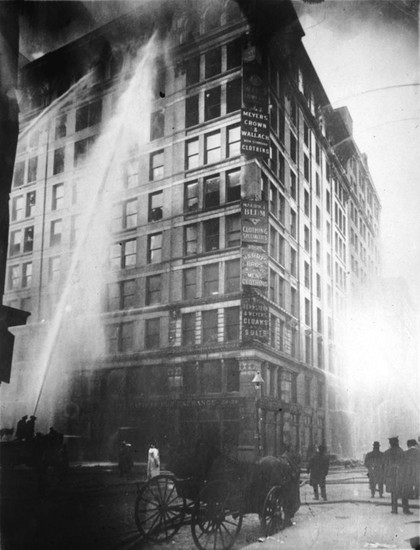 1. Patrons of Husbandry is what it is also known as.

2. Also, advance methods of agriculture, as well as to promote the social and economic needs of farmers in the United States.

3. Lastly, it increased the railroad fees to ship crops. This is one of the many things it did. 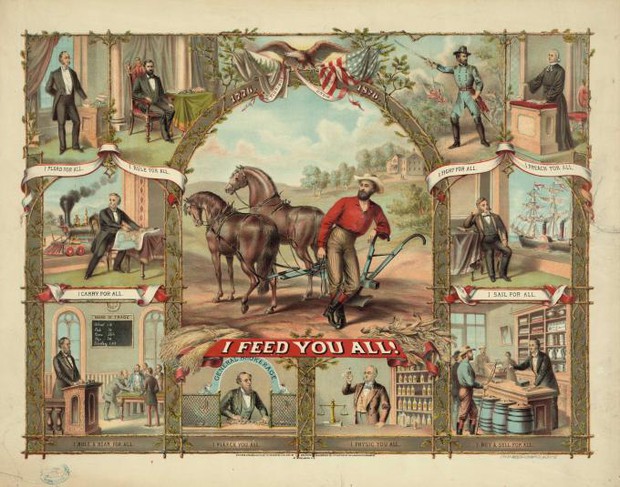 McKinzie is using Smore newsletters to spread the word online.