He started with NASA in 1966 as part of their manned space flight initiatives.He pioneered the development of the ingredients ubiquitous in all cellular material.Later he developed techniques that are still widely used for the detection of bacteria in urine, blood, spinal fluids, drinking water and foods. In 1977, Chappelle turned his research efforts toward the remote sensing of vegetation health through laser-induced fluorescence (LIF).

Emmett Chappelle is the recipient of fourteen patents and has been named one of the greatest scientist of the century.

Chappelle was also drafted into the army as a young man, while there he took engineering courses. He was later transferred to the 92nd all black infantry division in Italy.

His Work With NASA

In 1966 he joined NASA as part of the Goddard space flight center. Chappelle specialized in luminescence which is light without heat. He has been in a number of projects including the viking space craft. Chappelle also used chemicals from fireflies as well as adenosine triphosphate (ATP) to develop a method of detecting life on Mars. 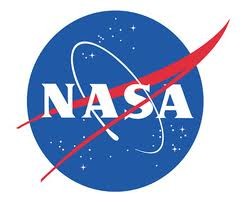 Chappelle retired from NASA in 2001 . He recieved 14 US patents, produced more than thirty five peer reviewed scientific or technical publications, nearly fifty conference papers, and co-authored or edited many publications.Chappelle has been honored as one of the top 100 African American scientist and engineers of the 20th century. He received an exceptional scientific achievement medal from NASA for his work and was inducted into the national inventors hall in 2007. 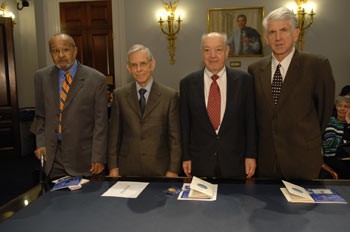