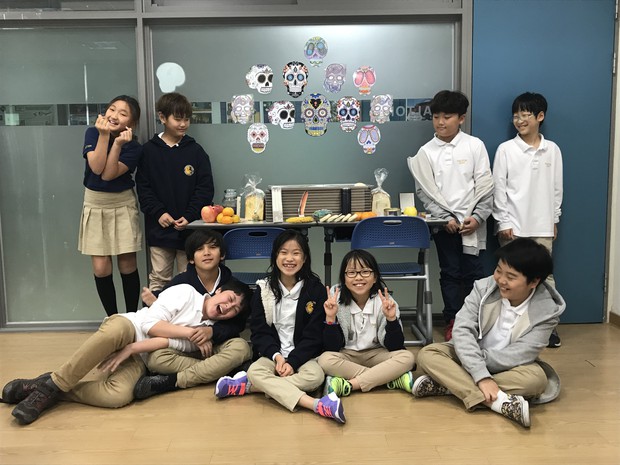 It's been a good week at CDS Middle School. We saw many students participate in the CDS Math Competition on Wednesday, and many others getting ready for the Science Fair next week.

For the first time since the school year began, we have no middle school athletic competitions this Saturday, so we hope everyone can take a much deserved rest.

We will hold an assembly after lunch on Tuesday 11/14 so teachers can share their Co-curricular club (CCs) offerings for the Winter season. The same After School Programs (ASPs) will be offered for the Winter season including S.T.A.M.P, Fencing, Advanced Swimming, and Beginning Band. Students will sign up at home using a Google form on Saturday, November 18th @ 10:00am.

I invite you to enjoy learning more about the exciting things happening at CDS Middle School within the newsletter. Look for highlights regarding NaNoWriMo (National Novel Writing Month), the MS Spanish Comic Competition winners, and activities in English, Art, and Music classes. 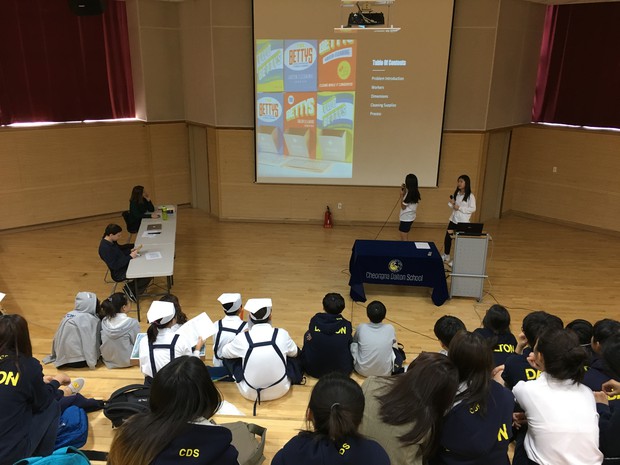 On Wednesday, several CDS students presented their work for the MS Math Competition. The event was led by Mr. Coward and Mrs. Hinds, and judged by Ms. Koetje, Mr. Howell, and myself (Mr. Scoville).

Participants invited several of their peers to hear them present their mathematical model for the most efficient and affordable school maintenance plan. We were so impressed with the enthusiasm and creativity these students showed during the event.

This year's winners are listed below along with links to their presentations. 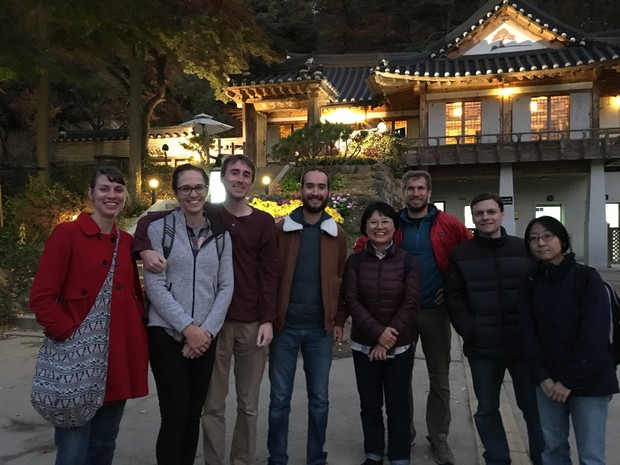 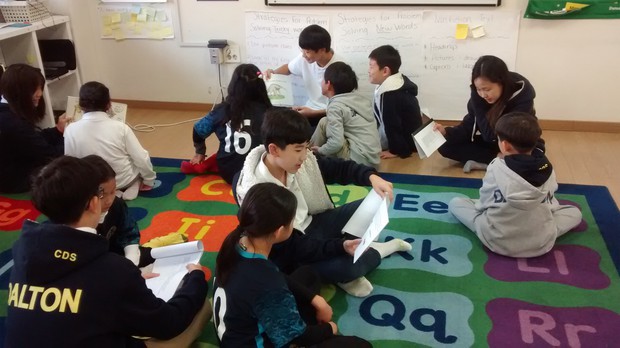 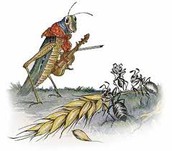 During Term 1, students in Mr. Menzel's 7th grade studied fables and ended the term by creating one of their own. On Thursday, students read their illustrated fables to students in the first program.

Several students in Beginning Spanish participated in the CDS MS Spanish Comic Competition at the end of Term 1. Participants used a website called "Book Creator" to create comics on topics about their identity, interests, preferences, and families using the Spanish language. Students were asked to consider the question "How am I similar to and different from young people in the Spanish speaking world?"

Three students will receive certificates for placing in the contest. You can see their names and links to their comic books below: 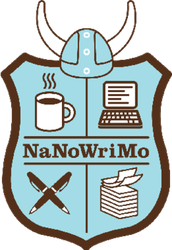 Mr. Menzel and Mr. Cavasin have kicked of this year's this year's NaNoWriMo club. Students are staying after school each Thursday to work on writing a novel in the month of November. The official goal is to write 50,000 words this month-- or as many as you can.

We're thrilled that 34 students have joined the NaNoWriMo Google Classroom. When I visited the group on Thursday, it was great to see everyone tapping away on their Chromebooks and fully invested in the creative writing process.

Participating students can win Dalton Cup points for their teams depending on the number of words they write during the month.

Some of students were generous enough to share their titles and story ideas with me:

- (7A) Daniel Hong "I haven't decided what specifically to write about and where I am heading to since I am writing in my own flow. My brief summary would be a boy who experiences different challenges every other day such as experiencing to be color blind or deaf. It is because he doesn't appreciate himself and not think about the hard."

- (6A) Alex Noh "My title is Expectations and Sudden Gifts. A brief summary: There is a boy called Alex, he lost his parents in young age and he lives with step parents and never know it. Later, he finds out and goes looking for his parents."

Synopsis - Six people are forced to join together; a brother, a sister, a former king, two friends, and a traitor. All forced to solve a mission together. WHat could possibly go wrong? Right?"

- (6A) Hyunchang Ahn "Hello, Mr. Scoville! My title of my novel is The Chosen One. The story is about one normal person has a same dream from when he was high school to adult. He founds out that was the kidnap dream. and he sees the kidnapper and he is trying to solve the kidnapping."

- (6A) Henna Jeong The Soccer Shoes

In the fog of one night, a small boy looked out the window longingly as three dangs rang across the city of London. This boy was Peter, a small, thin orphan whose parents died in a terrible car crash, leaving Peter vulnerable and alone."

- (7B) Sean Lim "I am writing poems about my own experience and love."

- (7B) Kevin Park "My story is about my childhood life and my actions that took me to glory."

Students in Ms. Koetje's class consider the 5 qualities of design and give silent feedback to one another by marking an x on sticky notes labeled neat, creative, accurate.

Composer of the Month in Ms. Van Liew's Music class

On Thursday, students created their own accompaniments using plastic cups to complement Tchaikovsky's Dance of the Jesters. Each group created a separate part and then taught it to others in their group (see the video clip further in the newsletter).