By: Andrea Rodriguez and Soley Davidsdottir

By: Andrea Rodriguez and Soley Davidsdottir

John Brown was significant because he looked like a hero to the northerners who wanted to end slavery and further enraged the south, he tried to start a slave rebellion by seizing the federal arsenal but was soon caught after and hung.

John Brown was raised in a realy religious famiy. Their belief in slavery was really strong. They taught their children that slvery was wrong and that it was a sin. In his journey he ran into a church called the Free Church he became a parishioner at the Free Church, where he witnessed abolitionist lectures by Frederick Douglass and Sojourner Truth. Here he became deeply involved in transforming the city into a major center of abolitionism. This is where all his plans began. 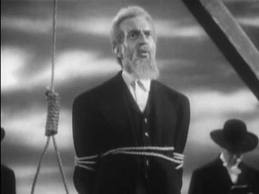 In 1859 he led a raid on the federal armory at Harpers Ferry. During the raid, he seized the armory; seven people were killed, and ten or more were injured. He intended to arm slaves with weapons from the arsenal, but the attack failed. Within 36 hours, Brown's men had fled or been killed or captured by local pro slavery farmers, militiamen, and U.S. Marines led by Robert E Lee. Brown's subsequent capture by federal forces seized the nation's attention, as Southerners feared it was just the first of many Northern plots to cause a slave rebellion that might endanger their lives, while Republicans dismissed the notion and said they would not interfere with slavery in the South. 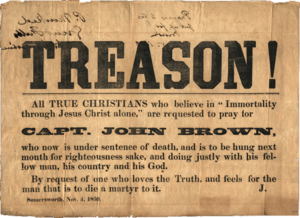 The emotional effect of Brown's raid was greater than the philosophical effect of the Lincon-Douglas debates, and that his raid revealed a deep division between North and South Brown's actions prior to the Civil War as an abolitionist, and the tactics he chose, still make him a controversial figure today. He is sometimes memorialized as a heroic martyr and a visionary and sometimes vilified as a madman and a terrorist 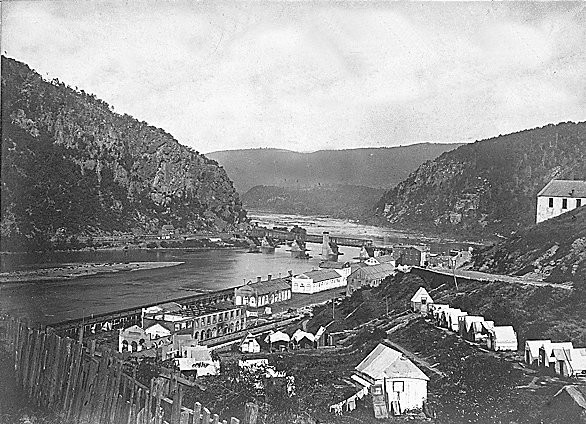 Follow Andrea rodriguez
Contact Andrea rodriguez
Embed code is for website/blog and not email. To embed your newsletter in a Mass Notification System, click HERE to see how or reach out to support@smore.com
close