It's Not Cool to JUUL in School

It's Not Cool to JUUL in School 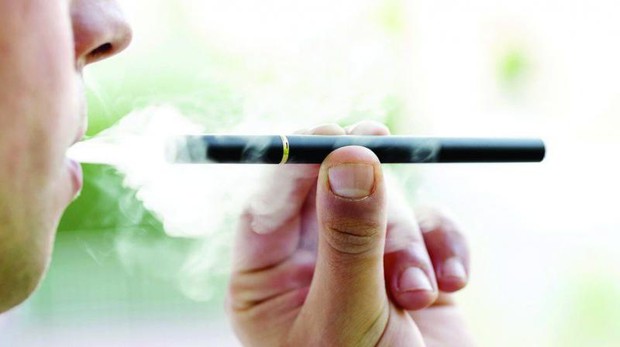 Root Cause: Teens are not aware of the dangers of e-cigarettes.

Teens think that it is harmless and cool to vape, because brands like JUUL market towards teens by making ads and Facebook posts with teens modeling using e-cigs.

- most teens think that JUUL is just flavor and nothing else

- teenagers hide that they vape by disguising them as pens, USB chargers, and asthma inhalers

- most e-cigarettes contain nicotine which causes development problems to the brain, especially among youth 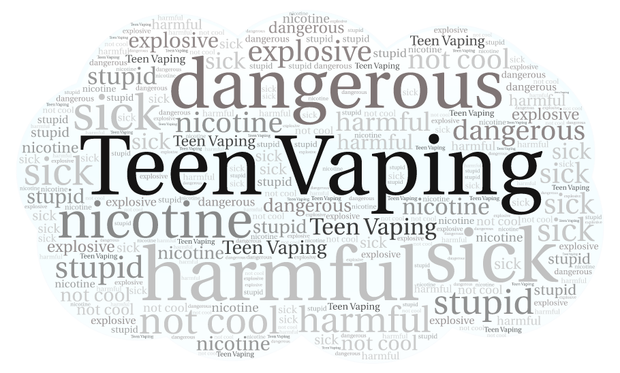 - tell people not to smoke

- start a petition on change.org

Ways Others Can Take Action

- talking to teens and parents about the dangers of vaping

Abigail: "I learned a lot about e-cigarettes and how harmful they are and how not everyone knows that."

Allison: "Before this week I didn't know that so many people vape and are affected by it in such bad ways, but now I know."

Audrey: "I learned about the different characteristics of the three types of citizens: Personally Responsible, Participatory, and Change-Oriented."

Brindley: "I learned how important it is to pay attention to the details of things, like when someone or something says "don't do this." I also learned that vaping can harm yourself, others, and the environment. I now know how to get to the root of issues. Also, kids can do as much as adults can do even though we are not as old as them."

Daisy: "I learned about the law and government as well as how to fix problems in the community that you see. Also, I learned how to make your voice heard and how to advocate."

Danielle: "I used to think that vaping wasn't harmful at all, but now I know that it is very harmful. I used to think it was completely fine to vape."

Emma: "I learned that vaping is really bad for you and I learned what it means to advocate."

Katelyn: "I learned this week that people who use e-cigarettes don't usually know what's in them and how bad they are for people. E- cigs are bad for you and can explode. Don't use them kids!"

Willow: "I learned a lot this week, one thing I learned was that some kids don't even know that vaping is bad for them because they think it's just flavor. Also, some kids hide that they vape by disguising them as pens, USB chargers, and inhalers. And finally, when the company JUUL, started by putting advertisements out there, they used celebrities and cartoon characters to help promote it to youth."

1. Vaping: What you need to know

2. Quick Facts on the Risks of E-cigarettes for Kids, Teens, and Young Adults

6. How to talk with your kids about vaping

7. What is the real cost

9. By conducting interviews on August 8-9, 2019, we were able to receive information from: Margo Shanks, Alyssa Petty, Hannah and Anthony from Group 9, and some of Danielle's family members.

Vaping commonly leads to smoking, which can make your lungs look like this over time: 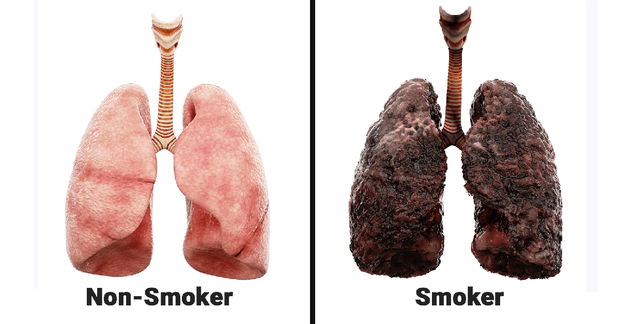 The members of our group are Abigail, Adelaide, Allison, Miss Andrea, Audrey, Brindley, Daisy, Danielle, Emma, Katelyn, Miss Morgan and Willow. We are group three, the Dedicated Dolphins! A fun fact about us is that we are a group of all girls. Girl Power! We chose this issue because it had the most votes due to people believing we could make a change about this issue. 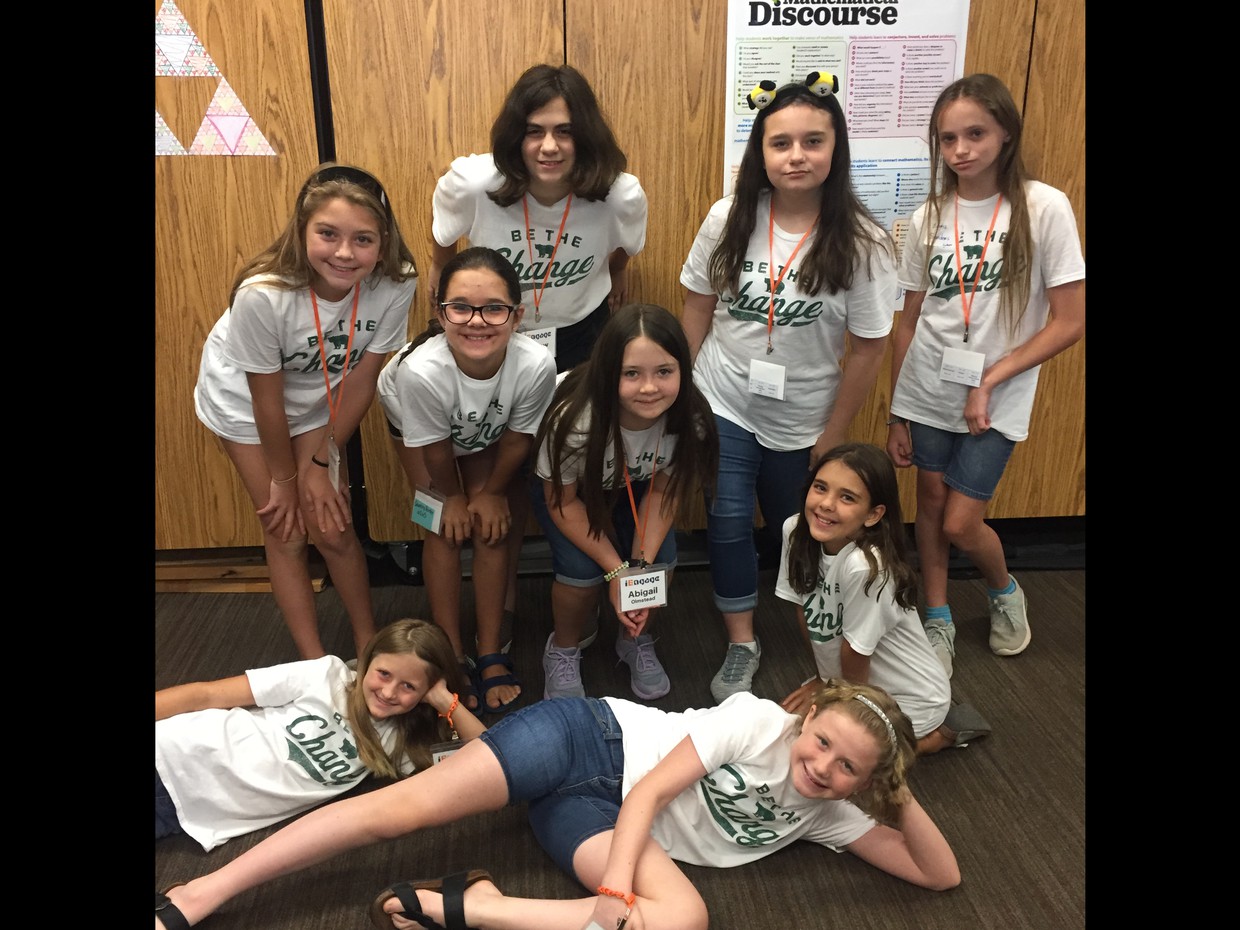 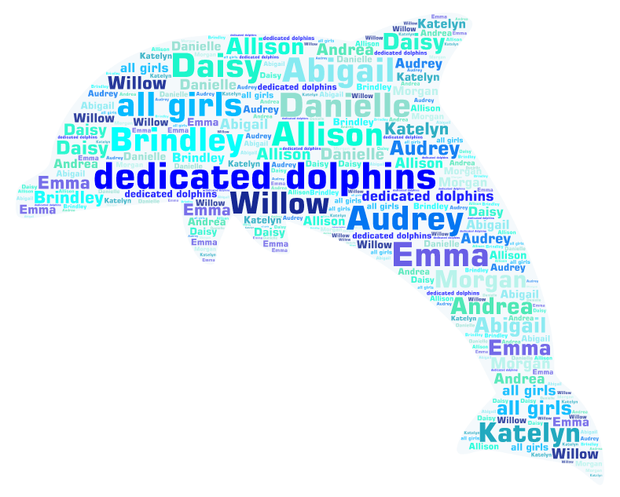 Check out other iEngage projects here