georgi is using Smore newsletters to spread the word online.

Get email updates from georgi:

Come live in the Southern Colonies!

News for the week of Monday, September 10

Come live in the Southern Colonies!

News for the week of Monday, September 10 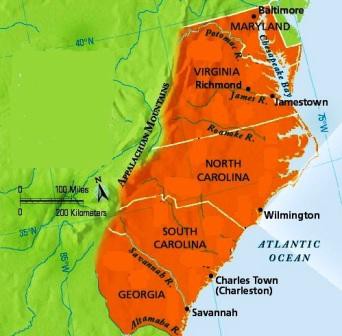 Geography of the Southern Colonies

The Colonies in the south are Virginia, Maryland, North Carolina ,South Carolina and Georgia. They Colonies were in the Appalachian Mountains, with rolling hills and thick forests. It was the warmest climate of the all the colonies. It was often humid with very little rain. The summers were hot, and the winters mild. With this type of weather and beautiful surroundings, anyone would want to live here. This climate was good for raising crops, helping people be successful farmers.

The family life in the Southern Colonies were a great place to raise kids. The plantations that they worked and lived on kept the families together. They also lived with their slaves on the plantations The kids were taught by tutors or private teachers , because they lived to far apart to have one building for a school. Wealthy sons were sent to England for schooling. Slaves did not receive a education. This would be a good place to raise as family, because the family life was always close together. 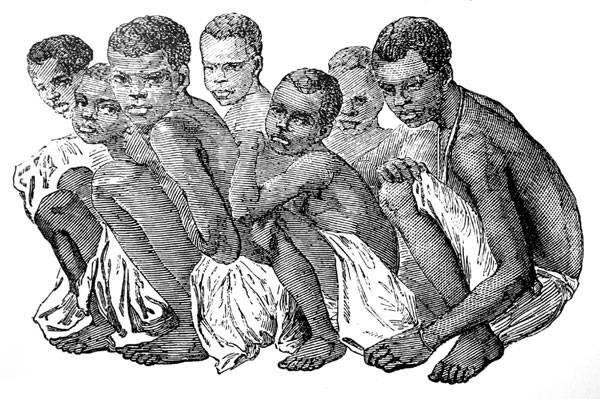 Africans were used as slaves, and some became servants. The Southern Colonies relied on slave labor. The slaves cleared land, worked crops, and took care of the live stock. The slaves made the work load easier on the people. Making this a good place to live, as you would't have to work so hard,because slavery was very strong in the Southern Colonies. 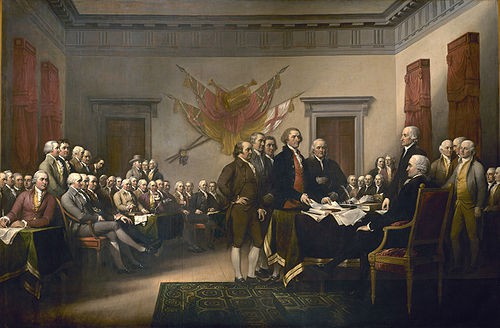 In the Southern Colonies the soil was great for year round growing season. It was ideal for raising tobacco, which was a great crop for making money. They also raised garden crops with beans, corn and rice. This was good as it helped with their own food, and selling these crops to other places. The plantations were able to make money for themselves as well as selling their products. This was a great way to make a living. 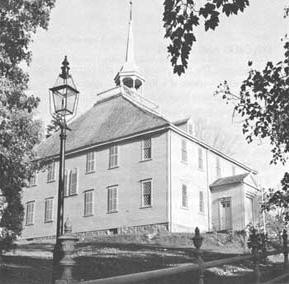 The Southern Colonies were mostly made up of Protestants and Catholic. In 1649, The Act of Tolerance was passed. This Act gave religious freedom for all Christians. This was good because people could practice a religion of their choice.

5. The American Nation by Davidson, Stoff

georgi is using Smore newsletters to spread the word online.

Follow georgi balourdos
Contact georgi balourdos
Embed code is for website/blog and not email. To embed your newsletter in a Mass Notification System, click HERE to see how or reach out to support@smore.com
close