Mantryll is using Smore newsletters to spread the word online.

Get email updates from Mantryll:

The different levels of the federal court system include the District Court, the Court of Appeals and the Supreme Court.

The Supreme Court is the highest court in the federal system and has limited jurisdiction over some cases and appeals jurisdiction through certiorari process. 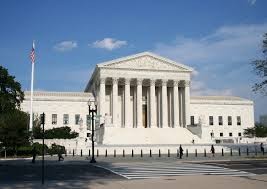 The Court of Appeal is the intermediate level in the federal court system they have no original jurisdiction and are strictly appellate. This court doesn't decide innocence or guiltiness, they only decide if a trial is fair or not. 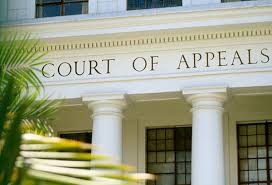 The District Court is the lowest level in the federal court system and have original jurisdiction over most cases and no appellate jurisdiction. This is where trials are held and law suits begin. All states have at least one. 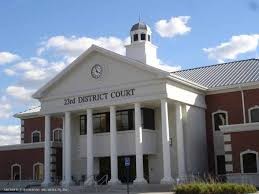 Mantryll is using Smore newsletters to spread the word online.