Get email updates from jessica: 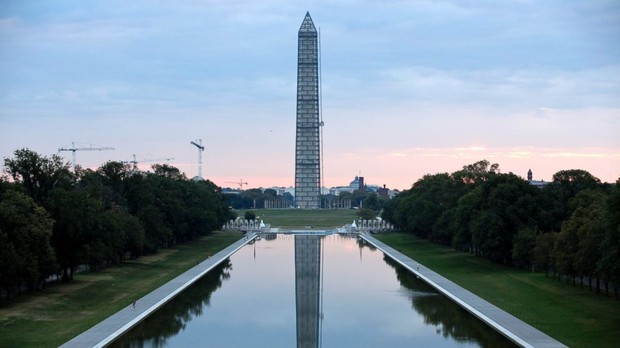 The Washington Monument was built in honor of George Washington. This monument is 555 feet of marble and towers over D.C. This is the tallest monument in Washington D.C. as well as iconic. 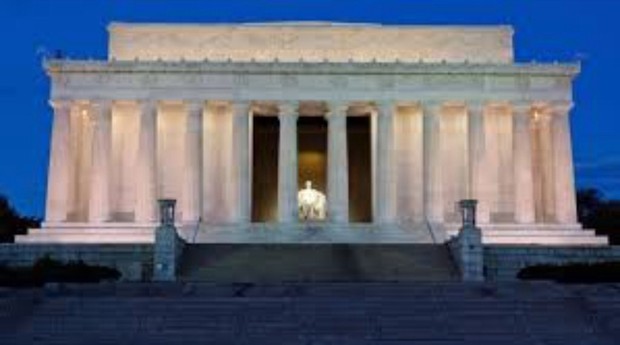 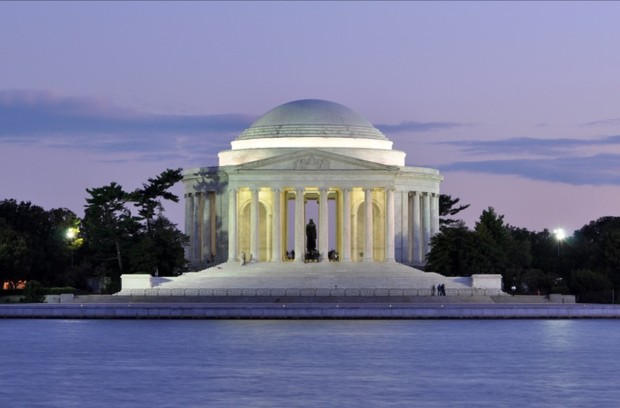 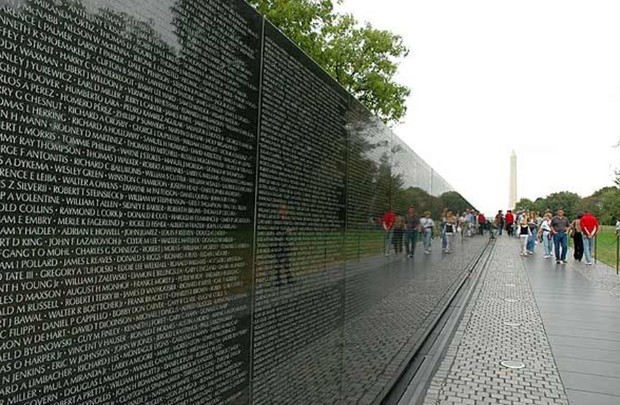 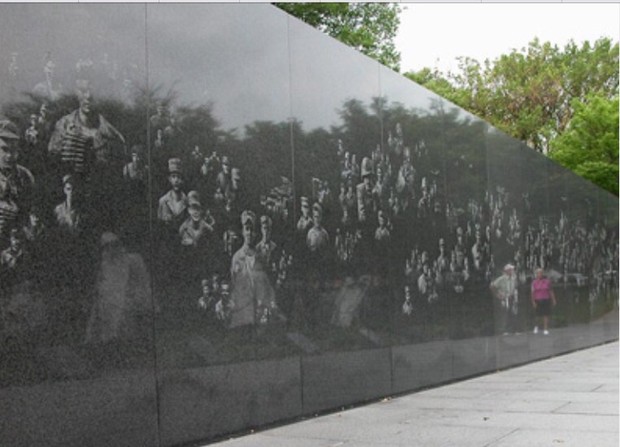 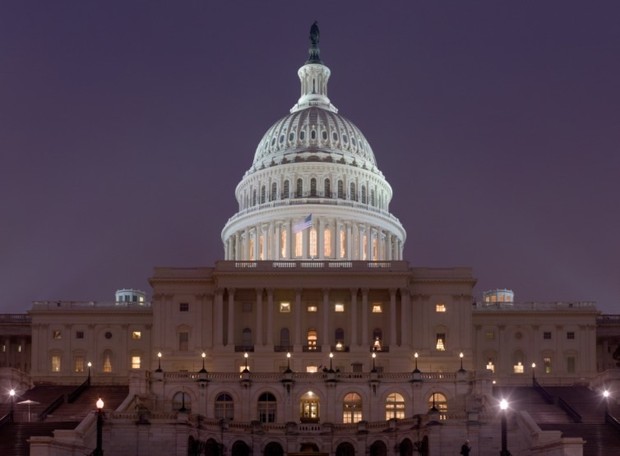 The U.S. Capital is among the most architecturally impressive and important buildings in the world. The Capital is used to house meetings of th Senate and the House of Representatives for over two centuries. 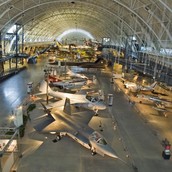 The National Air and Space Museum , also called NASM , holds the largest collection of historic space and air crafts in the world.

The National Museum of American History

Established in 1964, the National Museum of American History displays the heritage of the United states in the social, poltical, cultural, scientific, and military history.

The Tomb of the Unknown Soldier is a monument in dedication of an unknown soldier and along with the memories of any soldier killed in war. Audie Murphy died while on a business trip in an airplane crash in Virginia, his gravesite is in Section 46 in the Tomb of the Unknown Soldier. The USS Maine Mast Memorial honors all who past abored the USS Maine on February 15, 1898. The Challenger Memeorial is a memorial dedicated to the families of the seven men that died on the Challenger Space Shuttle. Kennedy is burried at the Arlington National Cemetary. 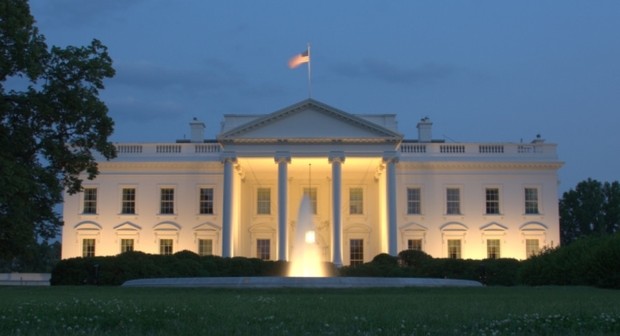 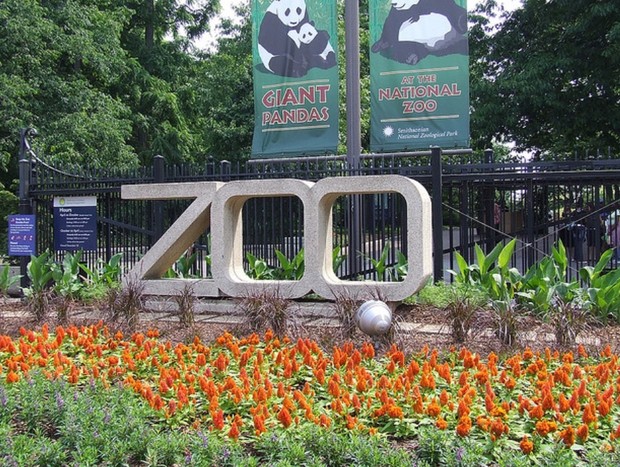