The Road to Reinvention:

The Road to Reinvention:

The 2020-21 school year promises to be an extraordinary one! Let’s come together virtually and investigate ways to support our learners - the scientists, creative problem-solvers, compassionate caregivers, effective leaders, critical consumers of information, and civic-minded citizens that we need for them to be - right now! The Oakland Schools Road to Reinvention virtual conference will provide educators the chance to engage in three days of powerful learning as we explore the ideas of equity and well-being and ways that they intersect with remote leading, teaching, and learning. Keynote presentations from

Dr. Stephanie Grant, LPC, Understanding the Impact of COVID on Our Students,

Dr. Jay B. Marks, Equity and Anti-Racism are More Than Just Buzz Words!,

and Mary Perfit-Nelson, Compassionate Self-Care for Educators will activate thinking and choice sessions will provide opportunities for thought-provoking conversation and networking. Keynote sessions each day from 8:30 - 9:15 followed by 90 minute breakouts each day.

This conference is virtual and free to attend, but registration is required.

Schedule - The Road to Reinvention

“This pandemic has shown the importance of having scientists, creative problem-solvers, compassionate caregivers, effective leaders, critical consumers of information, and civic-minded citizens. How can we make sure our learners are on the path to having the knowledge, skills, and agency needed to prevent, address, and solve the kinds of societal problems presented by challenges like COVID—not just in the future, but quite literally today?”

Understanding the Impact of COVID on Our Students 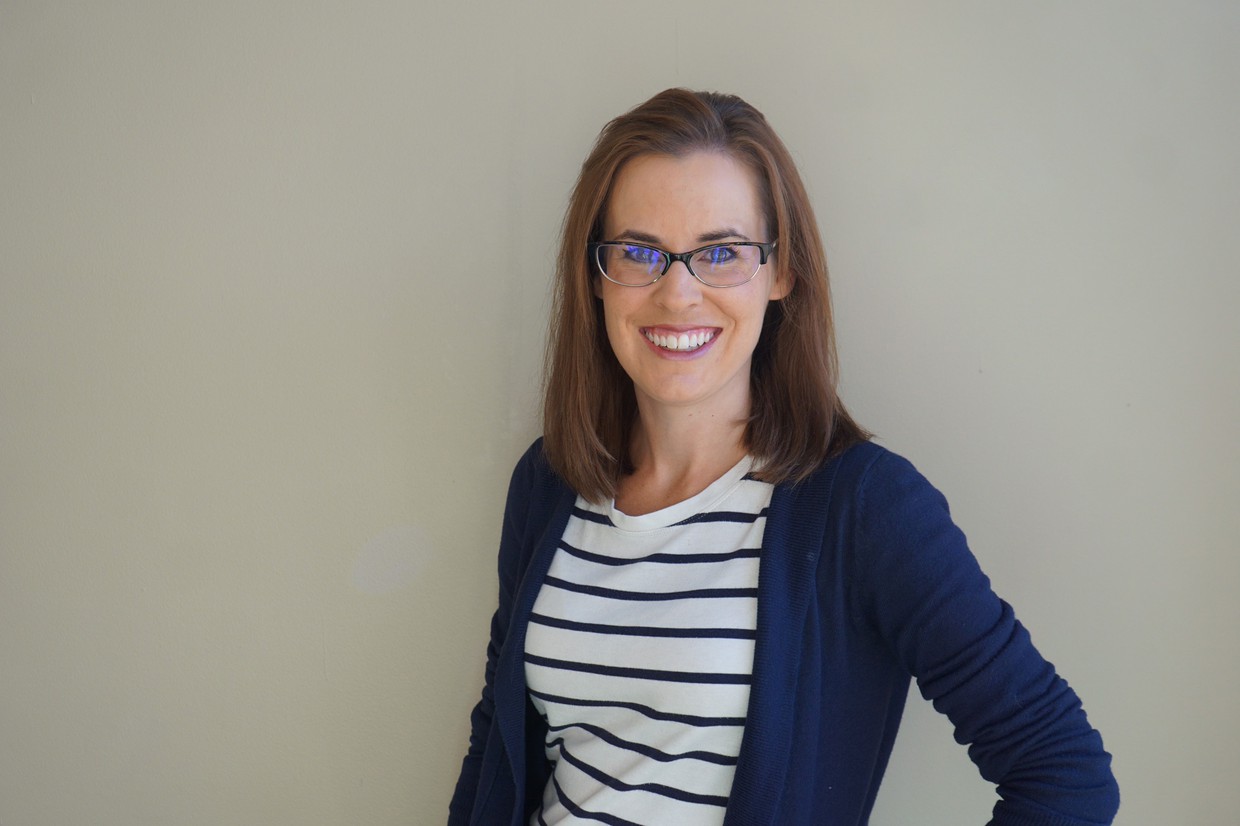 Stephanie is trained as a Developmental Psychologist and is licensed as a Professional Counselor. She currently works as the Director of the Community Education and Advocacy at Developmental Enhancement Behavioral Health in Holland, MI. She has separate masters degrees in Marriage and Family Therapy and Psychology and a PhD in Lifespan Developmental Psychology. Her clinical and research interests focus on working with infants and children with attachment concerns and trauma histories, specifically those who have adoption or foster care backgrounds. She has worked as a clinician, professor, and researcher. She is also a foster and adoptive parent herself. Business webpage for more information: http://debh.org/team/stephanie-grant/

Equity and Anti-Racism are More Than Just Buzz Words!, 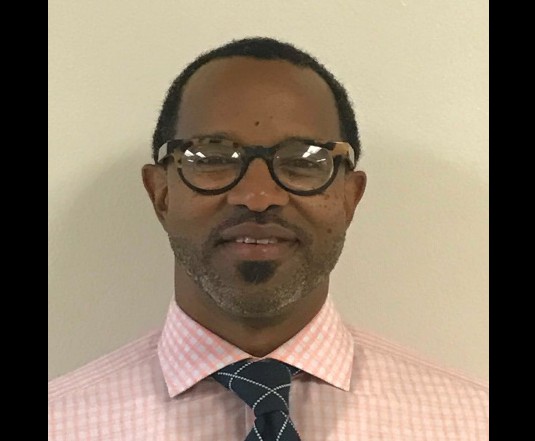 Jay B. Marks, Ph.D. is a widely-respected educator who has been in education since 1991, where he began his career as a Special Education Teacher at Northern High School with the Detroit Public School System. During his career he has served as a classroom teacher for 17 years with both Detroit and Southfield Public School Systems, as well as an educational consultant on the national level. Currently, Dr. Marks is a Diversity and Equity Consultant with Oakland Schools (the Intermediate School District in Oakland County, Michigan) where he serves and supports the professional development needs of the 28 school districts within Oakland County. He is highly sought after for his work in the areas of Social Justice, Cultural Competence, Courageous Conversations about Race, Culturally Responsive Teaching, Educating African American Males, Student Engagement, and Differentiated Instruction. In addition to his professional work in the field of education, he has been mentoring youth since 1989, and has started several mentoring programs in the Metropolitan Detroit Area as a result of his experiences.

His academic credentials include a B.S. degree from Western Michigan University (1990), M.A. degree from University of Detroit Mercy (1995), and an Ed. Specialist Certificate (1997) and Ph.D. (2005) in Curriculum and Instruction both from Wayne State University. As a graduate student, Dr. Marks studied abroad at Oxford University in Oxford, England as a student in their British Studies Program.

Dr. Marks is an active member of Omega Psi Phi Fraternity, Inc., and the proud father of two beautiful daughters, Amari (17) and Jalia (14). 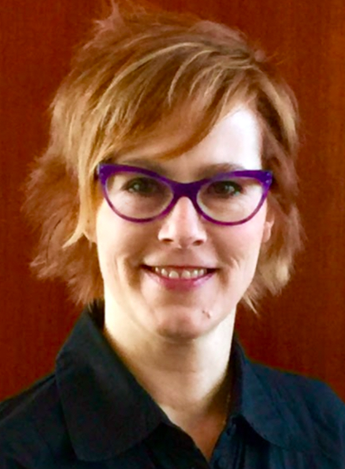 Mary Perfitt-Nelson holds a BA in Elementary Education from the University of Michigan and a Masters in Psychology and Specialist in School Psychology from the University of Detroit-Mercy. She spent 6 years in the classroom in both Early Childhood and 1st Grade. As a School Psychologist, her role was expansive, including 11 years in K-12 with a focus on elementary and middle school. She was fortunate to work in a public school district that afforded her many opportunities to support the social/emotional growth and development of the most at-risk students. Mary has been at Oakland Schools since 2001. She originally supported the Autism Program and provided behavior consultation to Oakland County schools. Her role has morphed into more preventative efforts aimed at helping district staff create more learner-centered schools and classrooms. Safety and belonging are priorities. Projects include: