Shashana is using Smore newsletters to spread the word online.

Get email updates from Shashana: 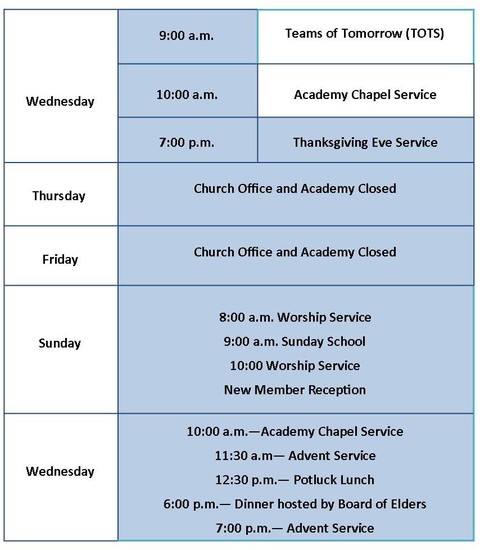 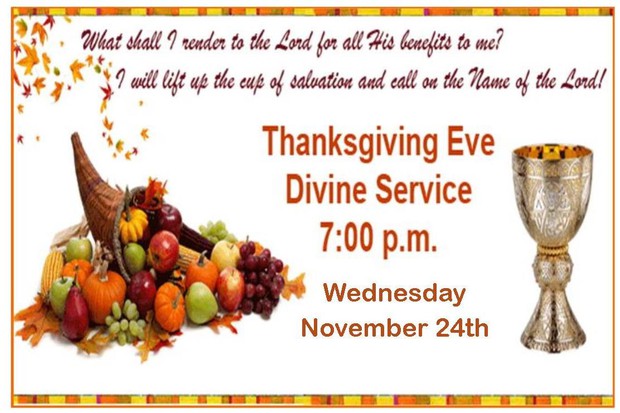 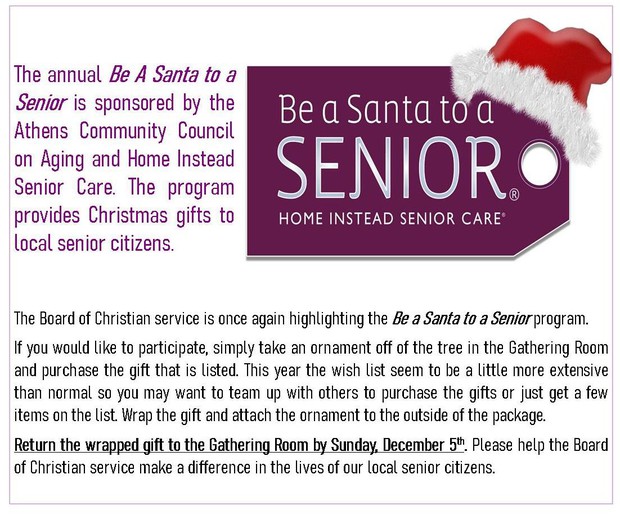 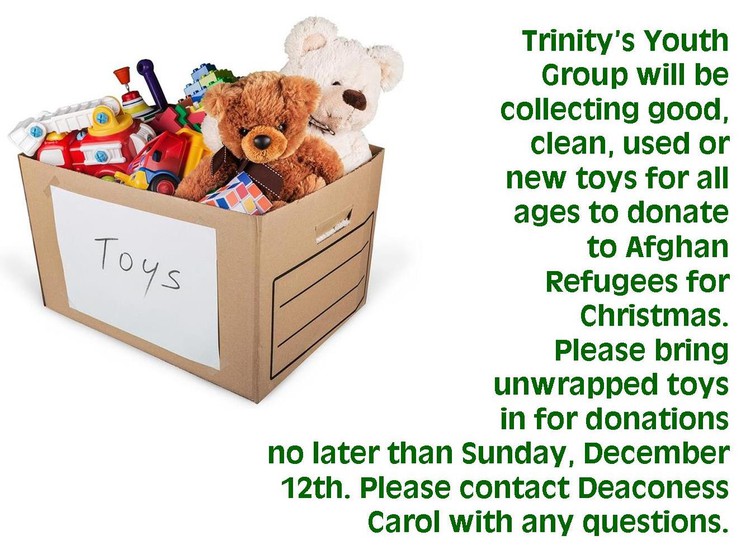 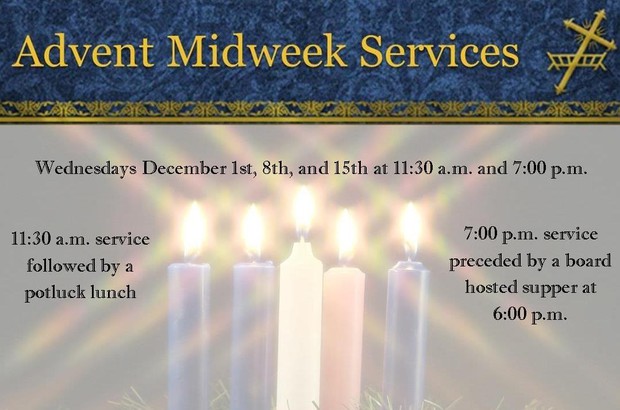 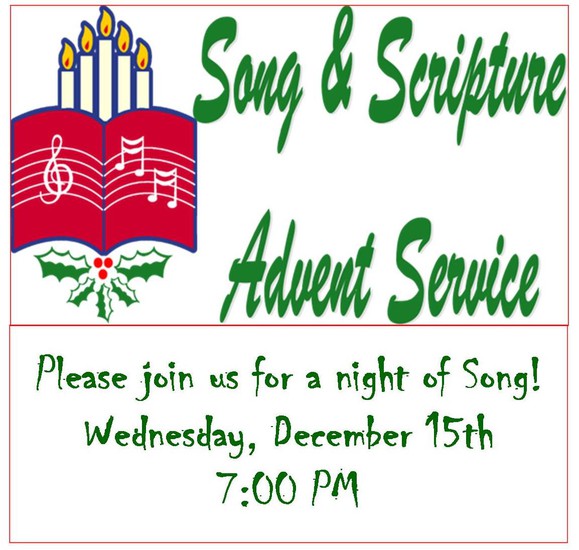 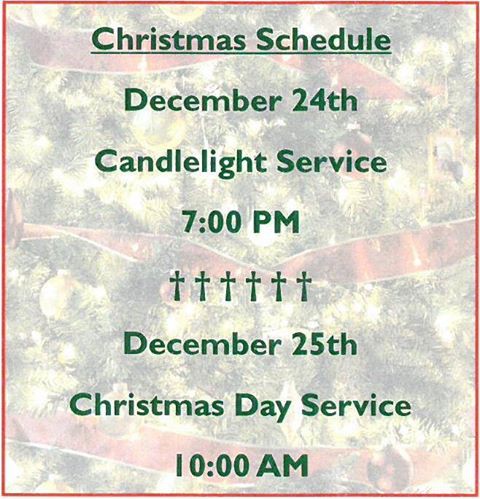 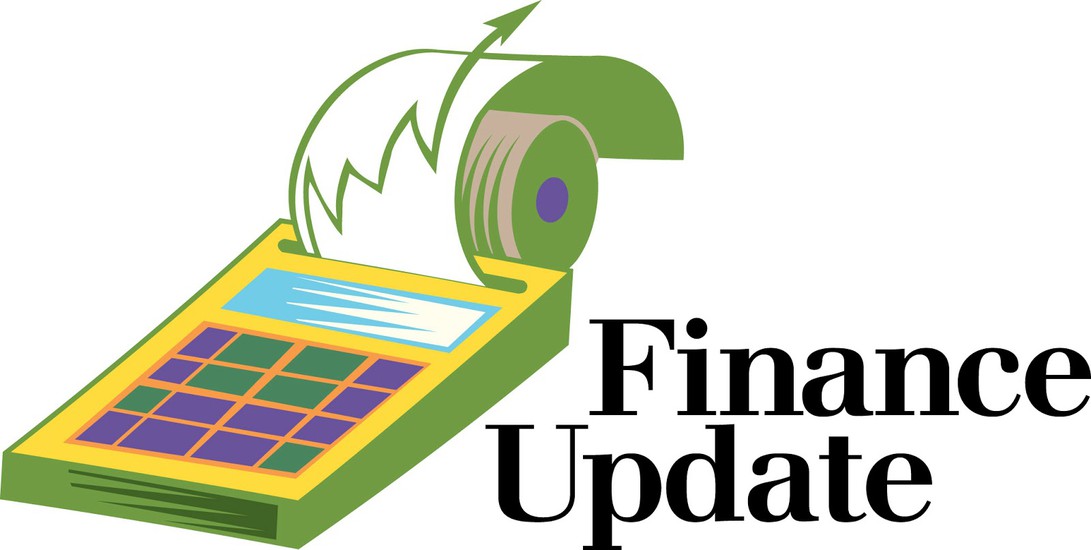 The financial results were pretty much as expected. The income from both the Church and TLA were both just about on plan for the month - the Church being fractionally under and the TLA a little over. Year to date the overall income remains at about 108% of the projected amount to date.

As for spending, most of the boards remain on or under planned spending levels through October. In the TLA , however, we are seeing some spending overages due to a number a factors. Inflation and hard to get items have been affecting the food budget and janitorial and kitchen supplies. Spending is also up on TLA equipment and Playground maintenance. As expected, teacher spending was up this month due to this being a 3 pay period month.

For the month of October expenses overran income by approximately $19,000 - again primarily due to the three periods.

On a year to date bases, this leaves us with a negative position of $6665. While a negative balance is never good to see, I am very hopeful that as we come into the Thanksgiving and Christmas Seasons we are able to make this up and end the year on a positive note.

One further note, on Monday Kathy received word that our second PPP loan from the government has been forgiven as expected. This leaves us with the only loan that we now have being the "mortgage' that we had prior to the pandemic and this loan we were able to refinance cutting the interest rate almost in half.

As always, if you have any questions, please contact me or Kathy. 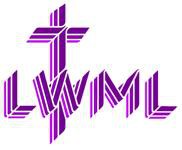 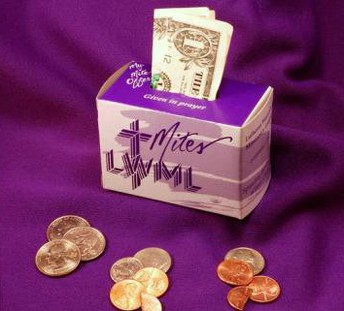 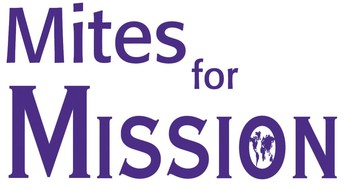 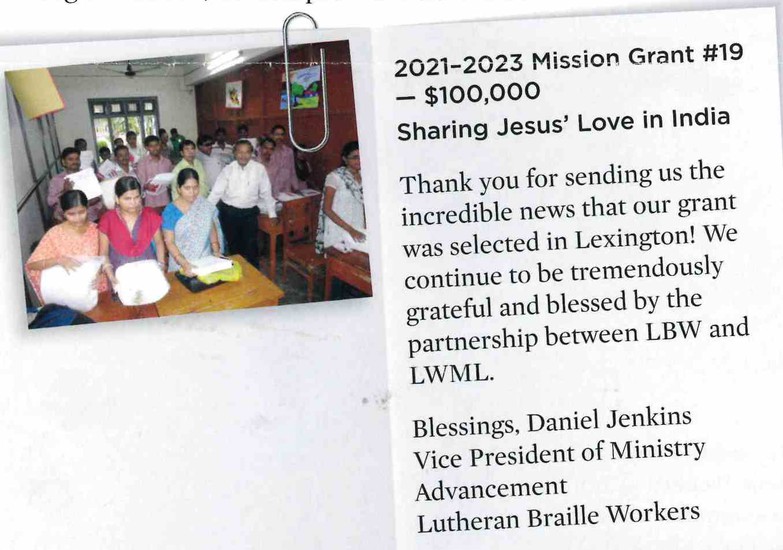 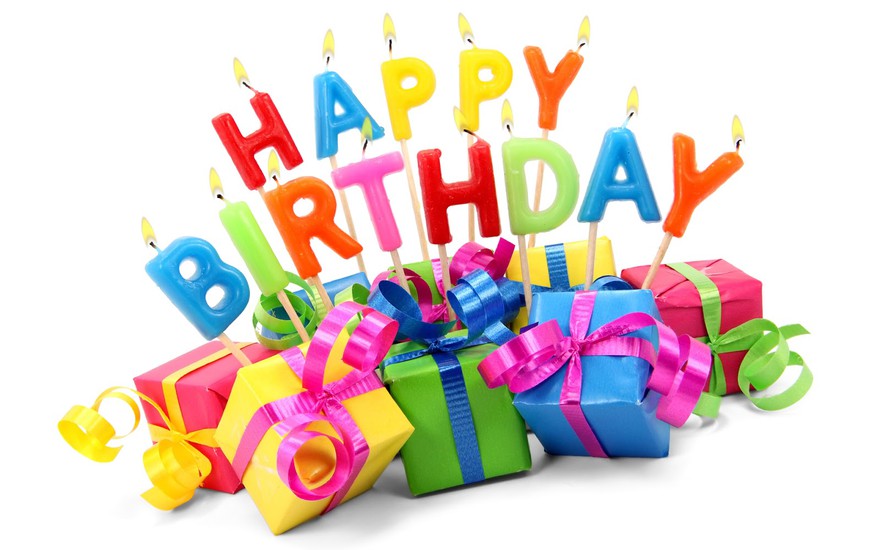 This section is for prayer requests and prayers of Thanksgiving. If you have a request or a praise report please contact the church office at church@trinity-athens.org or call 706-546-1280 ext. 1.

June Smith, Lynn Wolfe's sister, recovering from a broken neck and back

Amy Dawn Husfeld-Usalavage, Glenn and Jane Husfeld's daughter, healing from the return of Stage 4 cancer. Also pray for her children, Peyton, Hank, and Abby, for God's loving hand on them through this time 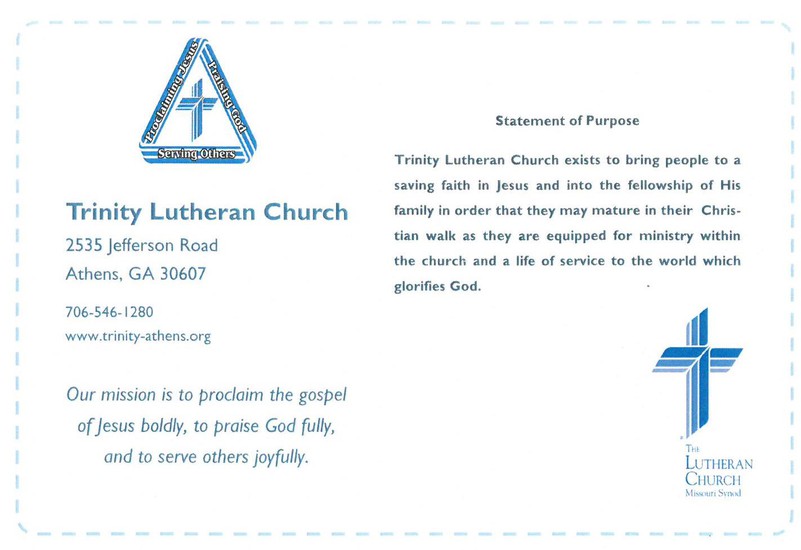 Shashana is using Smore newsletters to spread the word online.

Follow Shashana Reinking
Contact Shashana Reinking
Embed code is for website/blog and not email. To embed your newsletter in a Mass Notification System, click HERE to see how or reach out to support@smore.com
close