The Manifest Destiny was created to claim more land for United States in the west and also to spread demroacy.

Why Mc La La does not favor the Manifest Destiny 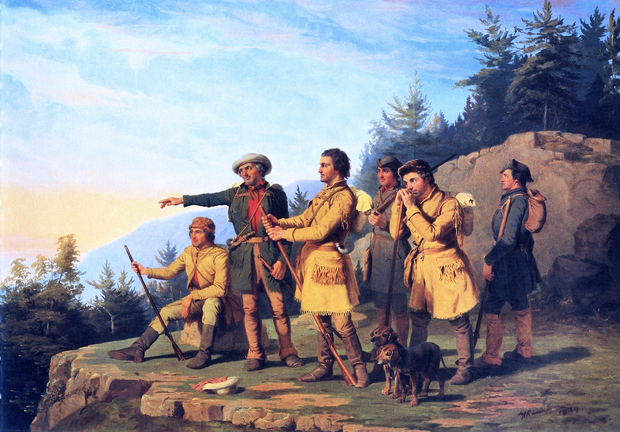 The word orgin of Manifest Destiny

The Manifest expanded land toward west while it caused cost problem with Indians and Mexicans. O'Sullivan claimed a lot of land in the west. 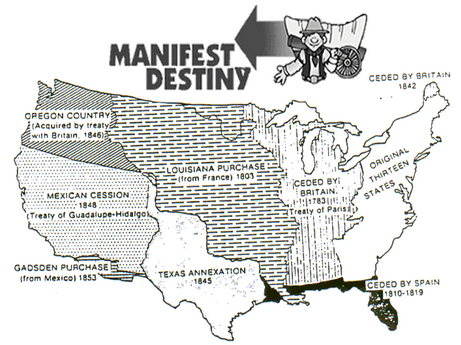 John Melish and his map

John Melish drew this map to show the Americans the land of the west to claim. 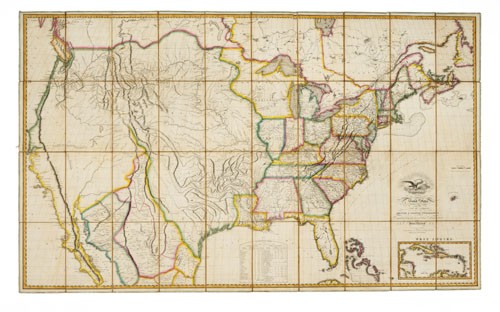 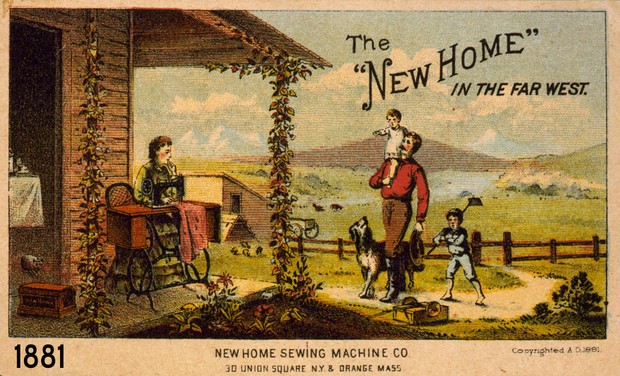