The Campus Leadership & Involvement Center (CLIC) is thrilled to announce a new staff member for the 2016-17 year. Please join us in welcoming Kristen Edward ('15) home to the Hill. Her leadership and involvement while at Denison were outstanding and we are so excited that she has returned to her alma mater. 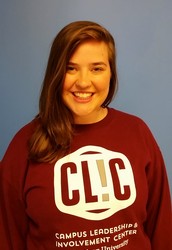 Kristen Edwards is thrilled to return to Denison as a Program Coordinator in the Campus Leadership & Involvement Center (CLIC). Kristen graduated in 2015 with a Bachelor of Arts in Philosophy and worked in the Financial Services industry during her year away from the Hill. While at Denison, Kristen divided her time between several involvements. She served two terms on Kappa Kappa Gamma’s executive board, first as the chapter’s Assistant to Recruitment and finally as the chapter’s Marshal; Kristen was involved in the Genital Monologues where she produced the Spring 2015 show with fellow community leaders; Kristen was also involved with Denison Independent Theatre Association (DITA), often appearing in the One Acts Festivals. Kristen could not be more excited to begin her career in Student Development at her alma mater!
315 Slayter Union edwardsk@denison.edu 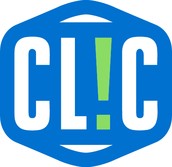