by:Molly (Its not a real s'more if it was i would eat it)

by:Molly (Its not a real s'more if it was i would eat it)

Men had big tasks and duties that they were supposed to do and cover.Men ran Sparta! from the army to the government.Even they were the only ones who could become citizens.They had many rights and responsibilities.(Unlike women who had the exact oppose.They had NO rights or responsibilities.)

Women had little to no education.They exercised and worked out A LOT.The Spartans thought that if the women exercise and were very athletic, their male babies would be very strong so they could go to the barracks and become an even stronger soldier.So the Spartans would win all battles with very strong soldiers. 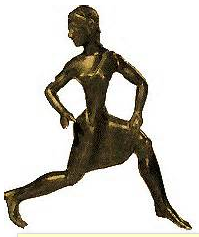 Sparta's form of government was the Oligarchy system.This contained..

Sense Sparta's government was like this, the women didn't have any rights.So the men would control everything, even though they are already busy in the barracks. 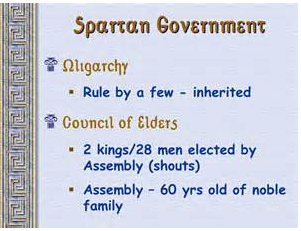 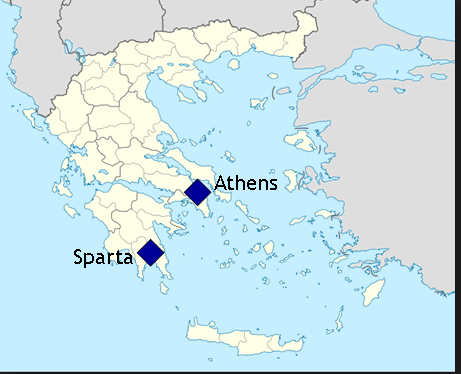 Sparta was founded by the Dorians.Dorians are Greeks that crashed the Peloponnesus during the dark ages of Greece.The Spartans did not make colonies, but they were very eager for land.So the Spartans went off and conquered their neighbors and made them slaves called Helots.(Helots are captured slaves.) 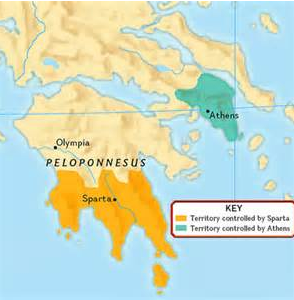 As you can see Sparta is a lot more put together then Athens.Sparta has a stronger and more trained army, athletic women, strong men and women and a well organized government.Well Athens on the other hand...well that's a different "city-state." 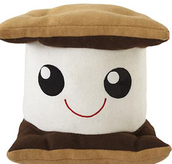 (I told you it wasn't a real s'more! This has more layers.)