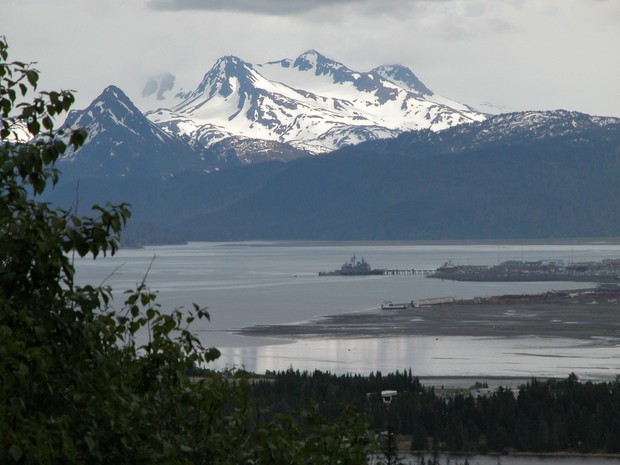 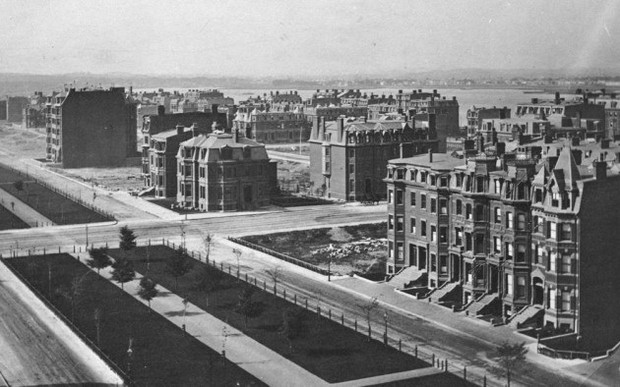 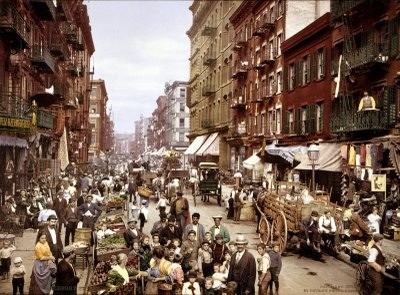 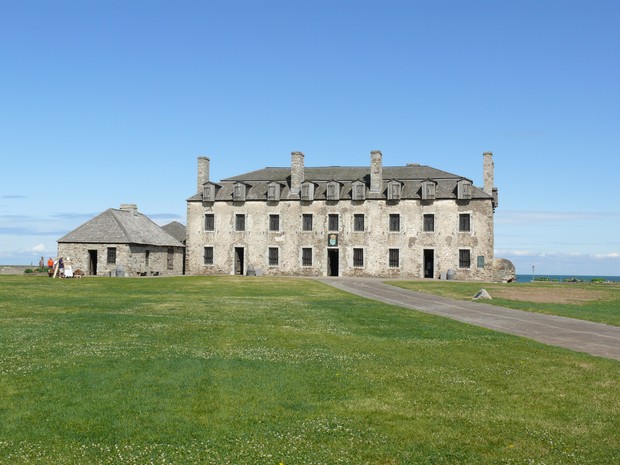 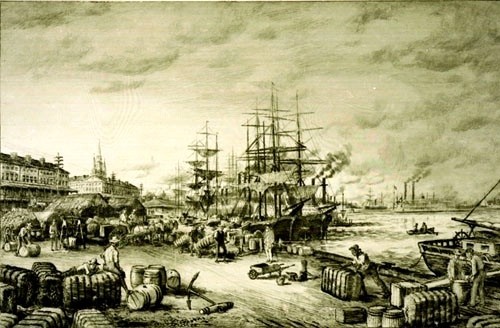 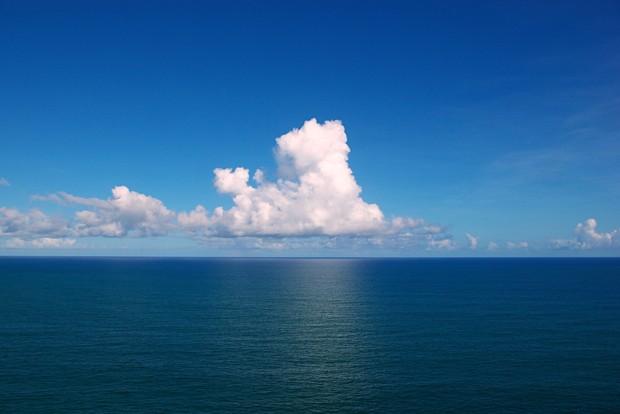 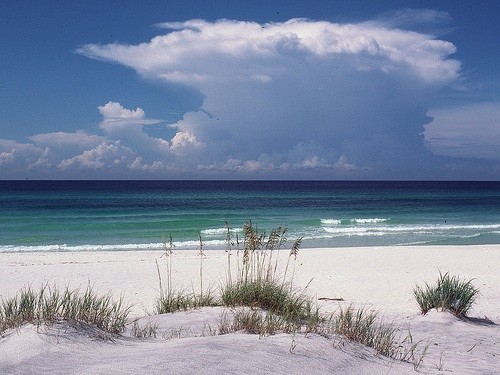 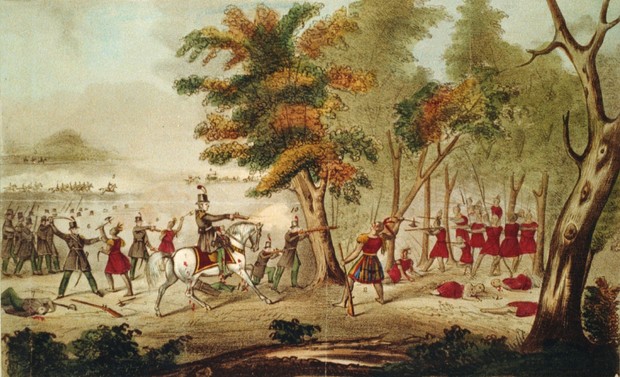 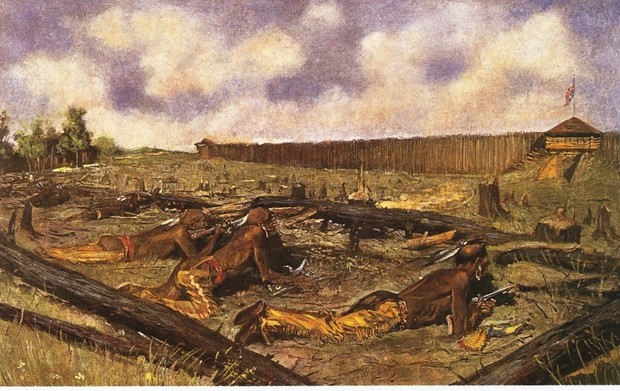 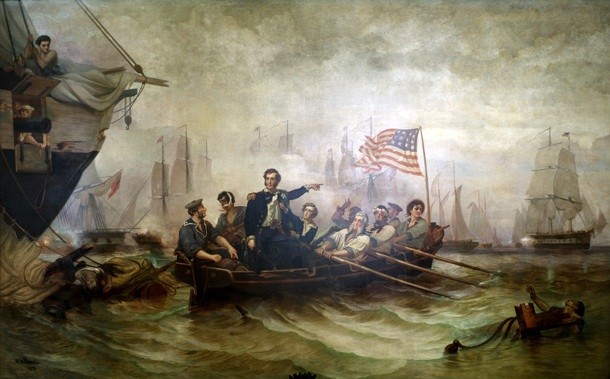 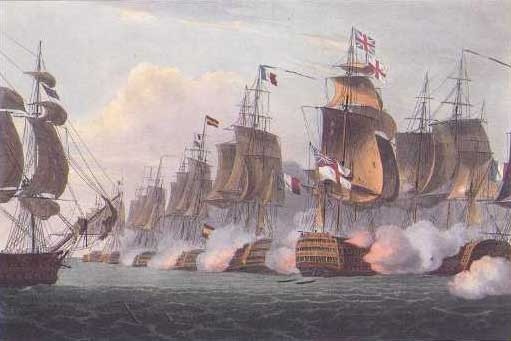 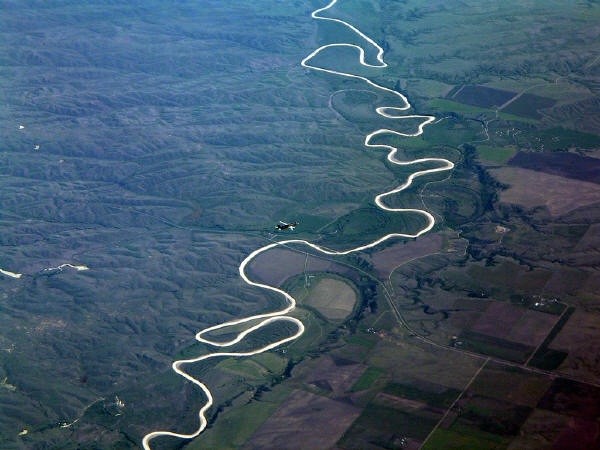 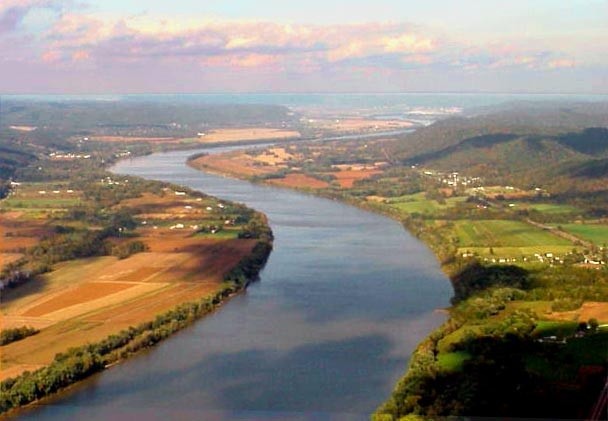 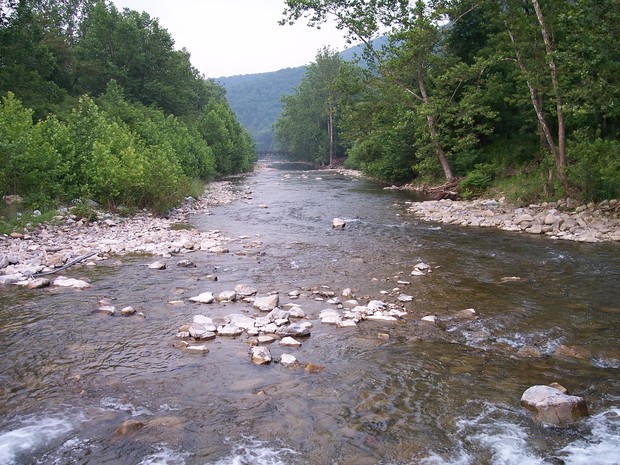 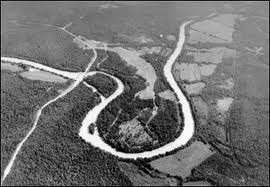 1. How each impacted the United States: Orders in Council, Embargo Act, & Non-Intercourse Act 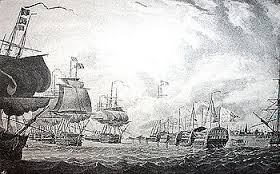 2. Explain Tecumseh’s plan for the war in the west.

Tecumseh believed that they had to join forces with other indian tribes and fight the us. 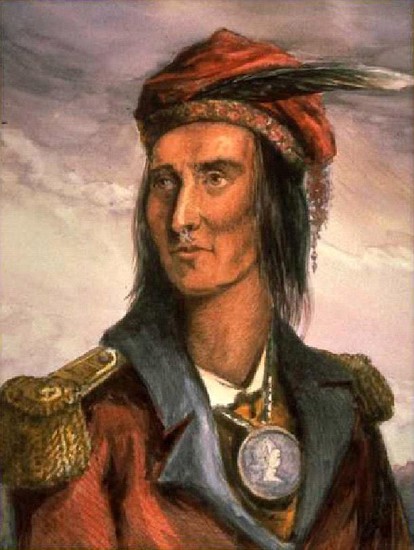 3. Explain the importance of General Harrison and Battle of Tippecanoe

The Battle of Tippecanoe was a lost dream for Tecumseh because the united american indian confederation shattered. 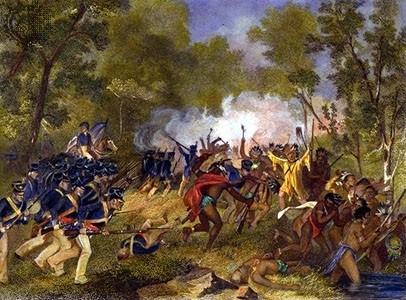 4.Why did the United States declare war on Great Britain?

Britain had supplied indians with weapons and allowed them to uprise against the US. 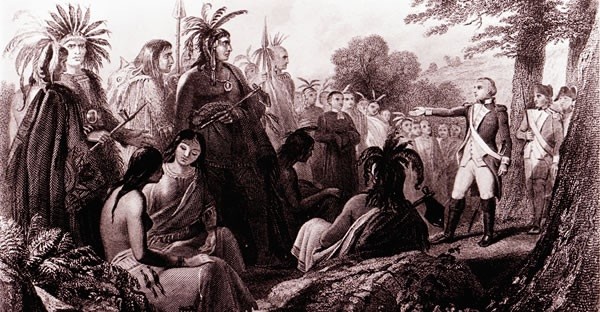 5.Explain the Treaty of Ghent and the outcomes. 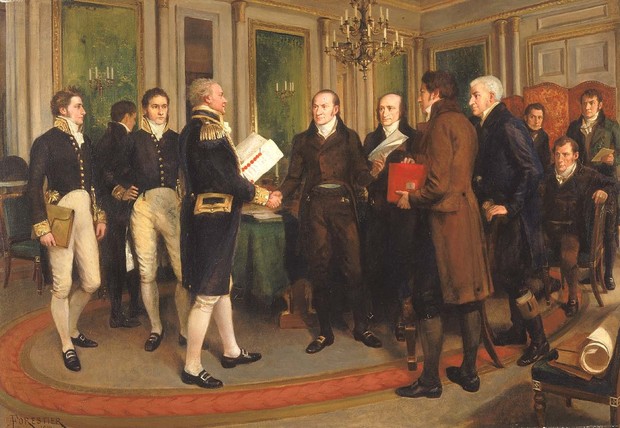 6. Explain the importance of the Hartford Convention.

Convention to discuss the secession of the Federalists from the union. 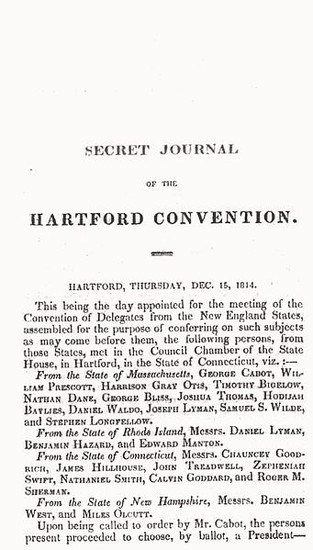