Harriet Tubman had head damage because as a slave she got whipped. When she was baby sitting when the baby started to cry she would get whipped. This caused her to have a broken skull and this caused seizures.

Harriet and the Slaves

This picture is very important because it shows some of the slaves she helped. Also how happy they were not to get beaten because they were in a safe town. 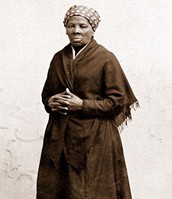 Harriet as a grown women

This picture is important because this is her. Why isn't she smiling? Try getting beaten ever since you were able to talk And having to work since you were 5 years young until she escaped slavery. 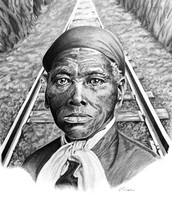 The under ground railroad

Its opened to all former slaves make sure bring a dish!
Get Directions 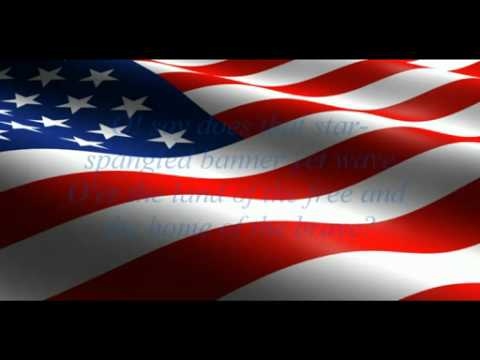 National Anthem of the United States of America

m.youtube.com
(USA Lyrics:) Oh say can you see by the dawn's early light What so proudly we hailed at the twilight's last gleaming? Whose broad stripes and bright stars th...

This is important to my project because the Star Spangle Banner is about freedom and freedom is basically slavery escaping.

September 14 1814 was the year the Star Spangle Banner was made.