Deion Sanders, born August 9, 1967 is arguably one of the best athletes to ever come out of the United States. He is an NFL hall of fame cornerback that also played in the MLB as well. 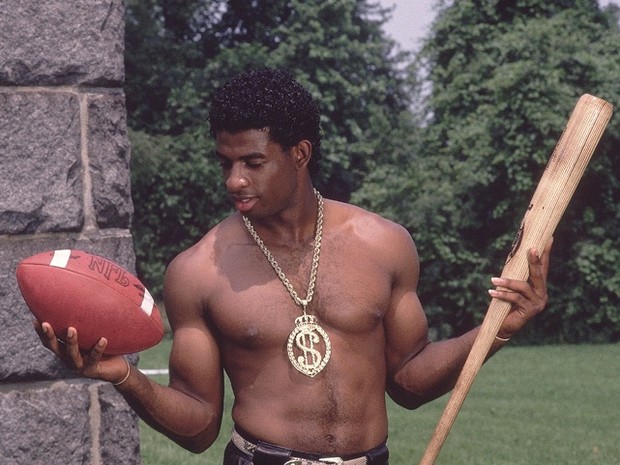 Deion Sanders is a very vibrant confident and erratic person and that attitude he has runs some people the wrong way. But he has had a huge effect in culture that has stuck around even today because he brought a whole new style to being a professional athlete.

Deion Sanders effected the sports world of the United Sates greatly because no player before him that had the cockiness he had could actually back it up. Now many football players study him to see how he played the game but it doesn't work for anything. One legacy he passed on was his famous touchdown dance known as the "Deion Shuffle" and it is used on a weekly basis in the NFL today. 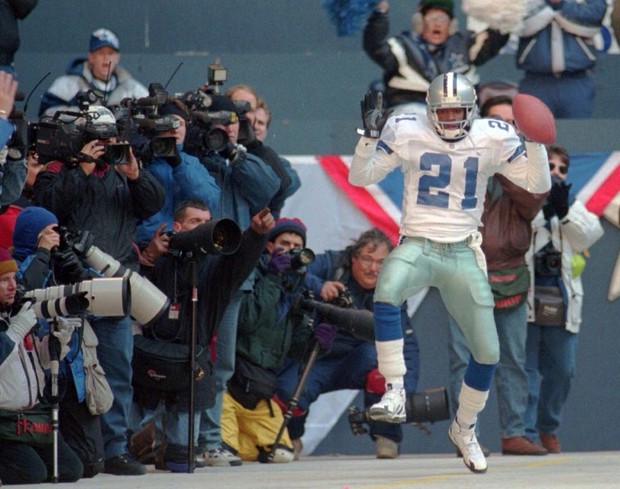 Neon Deion is best of the best

He may not be big

But he's faster than the rest

He stole bases on one field

And scored touchdowns on another

I wonder how he got so great

We should ask his mother

He changed the game of football forever

He's in the hall of fame

There's no one better.

Question 1: How did you become such a great athlete?

Question 2: Who is the best defensive back to play in the NFL?

Question 3: How did it feel playing in an MLB game and an NFL game in the same day?

Answer 3: Well I've always been a two sport athlete so it was easy, and it helps to be the fastest guy on both fields

Question 4: How does it feel to win a Super Bowl?

Question 5: How does it feel to be in the Hall of Fame?

Answer 5: Greatest feeling in the world. 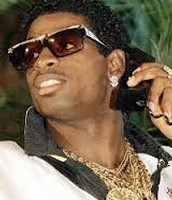 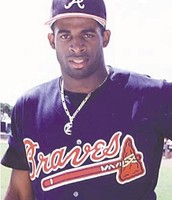