Get email updates from Claudia: 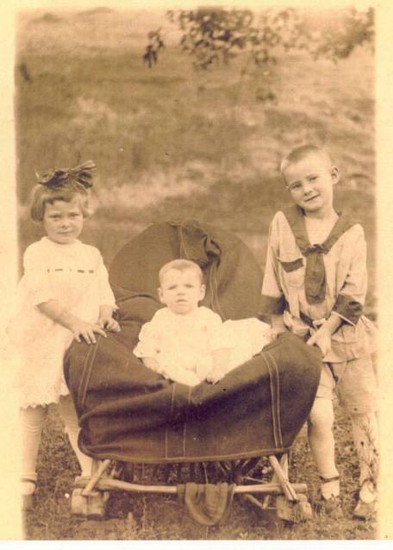 James K Polk was born in 1795 in North Carolina,and he was the 11th president.His father Samuel-Polk was a slave holder,and a successful farmer and surveyor of Scots-Irish decent. His mother Jane Polk [ n'ee Knox ] was a descendent of a brother of the Scottish religious reformer John Knox.James K Polk was the eldest of 10 children. 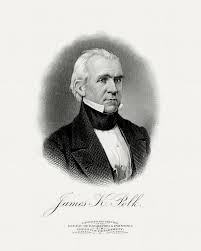 His education was The University of North Carolina.He looked up to Andrew Jackson.He studied law for his early career.He married Sarah Childress Polk and had no kids.As a young lawyer he entered politics and he decided to run for president. He expanded the United States.

His terms of office was [ March 4,1845-March 3, 1849 ]. He was in the Democratic Party. His Vice President was George Mifflin Dallas. The Mexican War and the postage stamp being made were important events during The Presidency.His wife had the first Thanksgiving dinner at the White House.

He lived at 301 West 7th Street.,Columbia, Tennessee. He retired three months after The Presidency. He died June 15, 1849 because of cholera three months after the term ended.His legacy was that he did everything he said he would do. 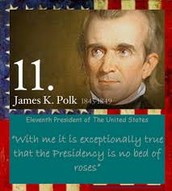 One of James K Polk's speaches

''With me it is exceptionally true that the presidency is no bed of roses. ''James K Polk