Get email updates from Adrienne:

Looks like we will be getting some snow this weekend. Everyone be safe! Lots planned for the upcoming week.

In reading, we have started a new read aloud called Woods Runner by Gary Paulsen. We will be reading the story called Everglades from our Harcourt book this week. In guided reading we will be reading about King George and George Washington in a book titled George vs. George.

In fifth grade math we will be reviewing and testing on Module 3. Students have been working hard with finding equivalent fractions and adding/subtracting fractions with like and unlike denominators.

In accelerated math, students will be reviewing, testing and completing a transfer task this week.

In writing, students are going to be starting a research project on an American Revolutionary War Hero. There will be a home component to this project, and a note will be coming home regarding this part.

In social studies, we will be jigsawing chapter 7 and then moving on to chapter 8 to begin reading about the American Revolution and what led to this war.

Students will be working hard; as we have lots going on in our class. 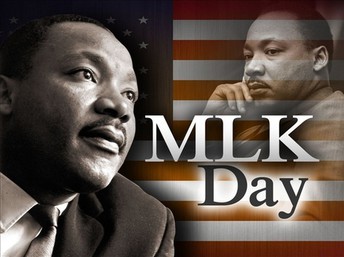 Just a reminder that there will be no school on Monday, January 21 in observance of Martin Luther King, Jr. Students will return to school on Tuesday. 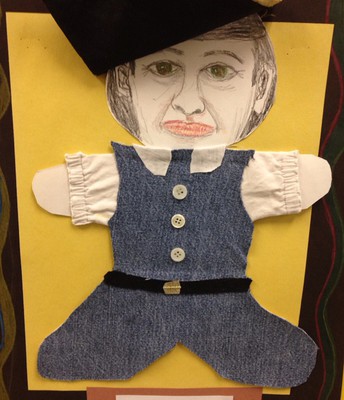 Heads up on an upcoming project! Your child will be researching an American Revolutionary War hero in writing and social studies. There is an at home component to this project, and that is that each child will need to design a doll (that represents their hero). The students will choose their heroes and be given their doll template on Tuesday. These will be due Monday, February 11. ***The picture represents an example of the project*** 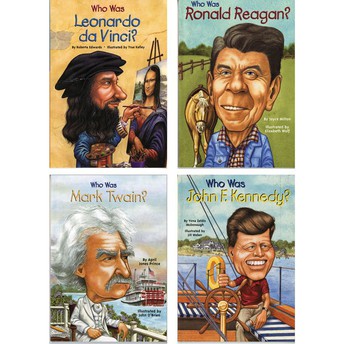 "Who is/Who was" Book Reports

Your child chose a "Who is/Who was" book this week. They need to read this book for their January book report. Once they complete this book we will be doing a project with it at school. You will get to see the project at our Open House which is on Thursday, February 21 from 6:00-7:00. If your child struggles with completing books on their own please check in with them to see how they are doing with their book.