An Odd Fellow bases his thoughts and actions on healthy philosophical principles. He believes that life is a commitment to improve and elevate the character of humanity through service and example. He is humble in a way that he never boasts about himself. He knows and accepts his strengths and weaknesses and keeps away from badmouthing people and making unreasonable allegations. He understands that certain things in life are unavoidable. He is aware of the vanity of earthly things, the frailty and inevitable decay of human life and the fact that wealth has no power to stop the sureness of eventual death. He then asks the question, “How am I going to spend my life?”

An Odd Fellow is an advocate of FRIENDSHIP and never looks at people with prejudiced eyes or bases his judgment on outward appearances. He supports the idea that all people irrespective of creed, race, color, nationality, social status, sex, rank and station are brothers and sisters. He does not take an undue advantage of his power or the weaknesses of those around him. He is gentle in behavior and never inflicts pain. He avoids impurity in thoughts and unchaste conduct. He also knows that he should respect himself by following temperance in his desires and fighting against vice of every form, chastity of person, and purity in heart and mind.

An Odd Fellow is an enactor of LOVE in a way that he feels jointly responsible for his fellowmen and prepared to give attention and help wherever and whenever help is needed. He is a person who treats others, especially women and children, with dignity and respect. He knows the application of sympathy, sincerity, unselfishness, and generosity. He accepts the fact that nothing is perfect but believes that he has an obligation to contribute in making the world a better place to live.

An Odd Fellow is a pursuer of TRUTH and adheres to equality, justice and righteousness. He sees searching for truth as searching for clarity in the sense of his life. Every time a small piece of truth is found, he will try to use it only in ways where he will be able to be true to himself and his fellowmen. Oftentimes, he thinks before he acts and speaks. He knows that, as a human being, it is a fact that he can think. He gives account to himself and knows that before he starts doing something, he can make the choice what to do and can think it over and consider whether the choice was the right one. He believes that making good and well-considered choices is called "behaving in a responsible way". 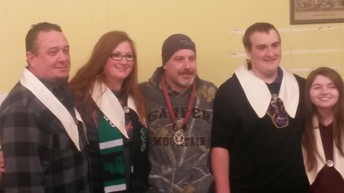 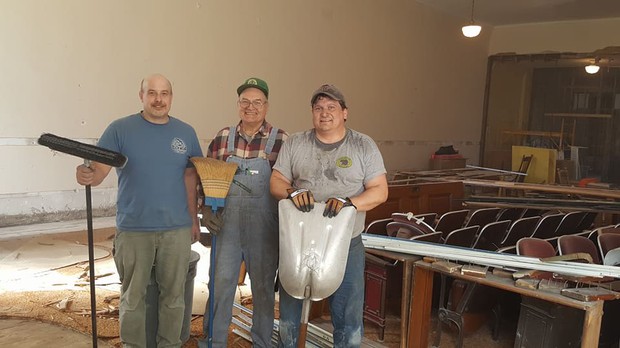 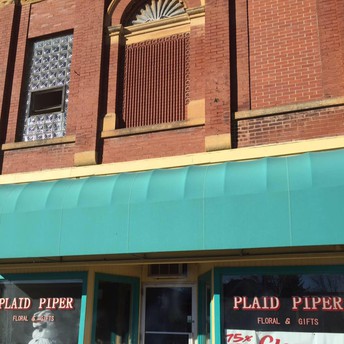