Jems is using Smore newsletters to spread the word online.

Get email updates from Jems: 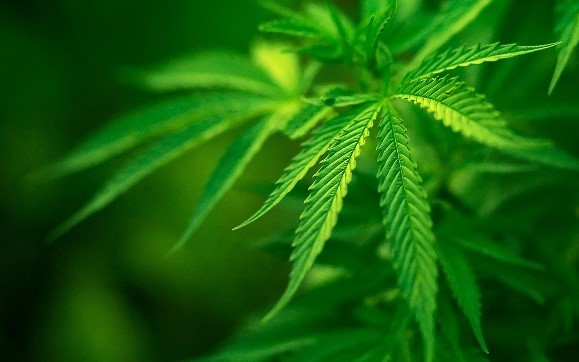 What Does It Mean to Have a Medical Marijuana Recommendation Card in Washington?

Medical marijuana cards are issued in Washington State by doctors that specialize in alternative treatment options. As a patient, you can see a marijuana doctor if you have a pre-existing condition, with medical records to verify that you have had the condition for some time. Conditions such as chronic pain, seizure related disorders, cancer, glaucoma and more can qualify for a medical cannabis recommendation card. These are conditions that everyday people suffer from on a constant basis and medical marijuana can help alleviate some of their symptoms. Medical cannabis has few side effects and it’s often a preferred treatment option among patients that have tried opioids and other prescription medications. Opiate addiction is an increasing concern in the United States and it takes the lives of thousands of people every year. Medical marijuana has zero reported overdoses and is a much safer alternative treatment.

A medical marijuana card in Washington State means that you can both grow and buy marijuana legally. This includes in cities like Tacoma, Lynnwood, Olympia, Spokane, Seattle, and more. There are restrictions and regulations imposed on the medical marijuana industry that are enforced by the state. For instance, marijuana cardholders can only grow a maximum of 15 plants inside their home. Additionally, a medical marijuana patient can only have 24 ounces of usable marijuana in their possession. It may be possible for a grower to have only 15 plants but to go beyond the possession limit, so patients have to be careful with how many plants they have in the flowering stage.

Medical marijuana remains illegal federally. The federal government classifies marijuana as a schedule I drug, which makes it equivalent to many other drugs like heroin. Patients need to be aware of this and take extreme caution. While medical marijuana may be legal within the state of Washington, it’s not legal on a federal basis and their many states throughout the country that have not legalized it locally.

Getting a marijuana recommendation card

If you are eligible for a medical marijuana recommendation card, you should see a specialist that understands the benefits of alternative treatment options. There are many marijuana doctors throughout the state of Washington that you can schedule an appointment with. There are also businesses that specialize in the appointment setting and scheduling process, they can help you get evaluated the very same day that you contact them. Medical marijuana cards typically cost over $100 in Washington State, with a renewal fee each year. To schedule your appointment with a medical marijuana doctor, you can use this resource: marijuana seattle. A cannabis card can be a great thing to have defined that marijuana can alleviate your symptoms and help you feel better on a day-to-day basis.

Jems is using Smore newsletters to spread the word online.