Copyright and Fair Use

Copyright and Fair Use 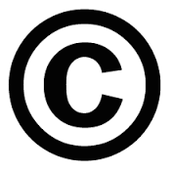 Creative Work - An original work on a tangible source.

Copyright - Laws that forbid the use of other people's work without permission from the authors.

Piracy - Illegally obtaining work and copying someone's work that you don't have permission to use/sell.

Fair Use - Laws that allow certain portions of work to be used without permission from the makers under certain circumstances.

Creative Commons - A place in California that allows people to use copyrighted and non-copyrighted works for productive use.

License - The document that says that this certain work belongs to you and gives you certain permissions.

Plagiarism - Illegally stealing someones work and saying that it’s yours.

Commercial Purpose - Using public resources to make money or to get information on people or to sell something.

Fill In the Blank 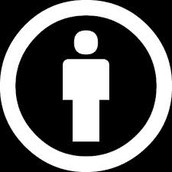 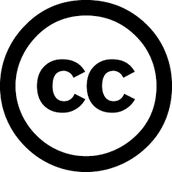 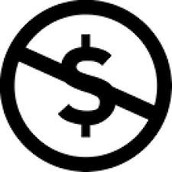 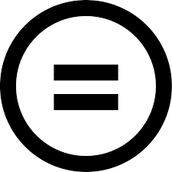