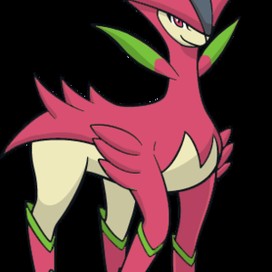 Georgina is using Smore newsletters to spread the word online.

Get email updates from Georgina:

A little bite About Christiaan Huygens

Dutch scientist christiaan huygens not only proposed the earlist theory about nature of light,he also put it to good use when he turned a telscope towards saturn and observed that its a odd blob-like shape Galileo had first seen the shape in a telescope and drew it in his notebook as like its has ears on the planet was in fact it's caused by the rings. 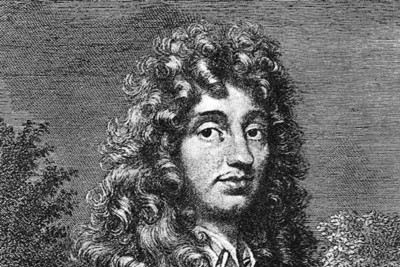 Description: 400 years ago Galileo turned his telescope towards Saturn and saw what he thought were three separate round circles.

For the next 50 years astronomers debated the true nature of saturn.

In 1659,Christian huygens changed the debate with his book,System Saturnium.

a picture of titan while on saturn

Georgina is using Smore newsletters to spread the word online.