Tuesday, September 11th, 2001 at 8:45am started off as a normal day, but soon made a devastating and unbelievable historical turn. Militants who were associated with the Islamic extremist group al Qaeda hijacked four airplanes and had a sole objective of attacking specific targets in America. Of the four planes, two planes were flown directly into the twin towers of the World Trade Center in New York City, the third plane hit the Pentagon outside of Washington, D.C., and the fourth and final plane crashed in a field located in Shanksville, Pennsylvania. Almost 3,000 people did not make it home that night because they were killed during the 9/11 terrorist attack.

At OLHMS, we honor and remember all those who were killed during 9/11 terrorist attack through a memorial to honor the 20th anniversary. 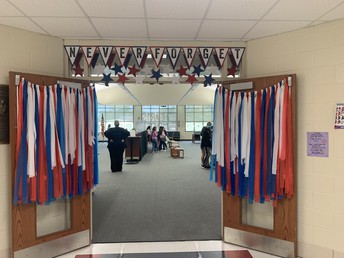 Welcome to the 9/11 Memorial Tribute

Media Center Specialist Heather McCarthy transformed the OLHMS library into a memorial to honor the 20th anniversary of 9/11. 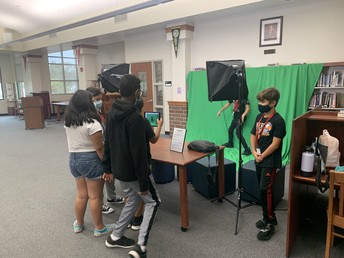 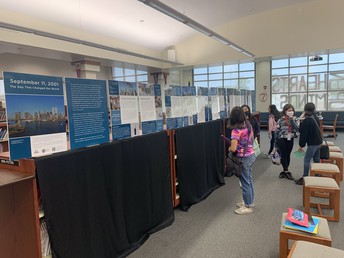 Join Oak Lawn village officials for a memorial service commemorating the twentieth anniversary of the tragic events of Sept. 11, 2001 and to honor the contributions of first responders. 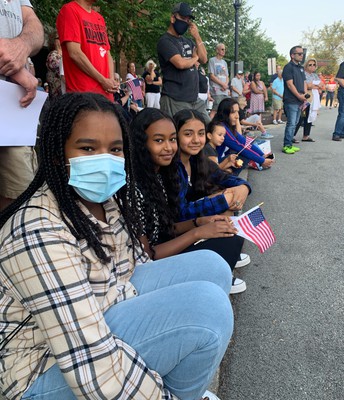 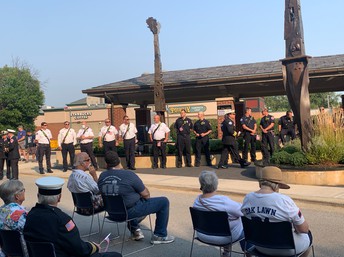 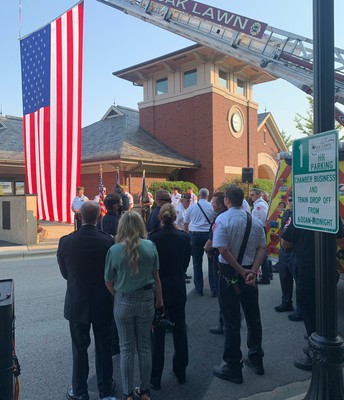 What did scholars learn from the OLHMS 9/11 exhibit? 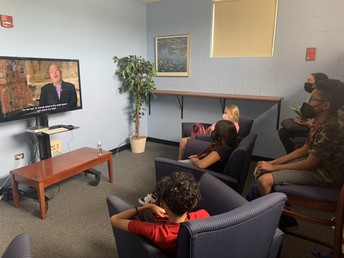 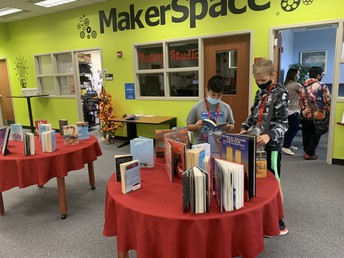 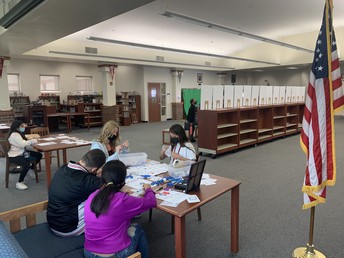 For more information, virtual tours, and more, check out the 9/11 Memorial & Museum. 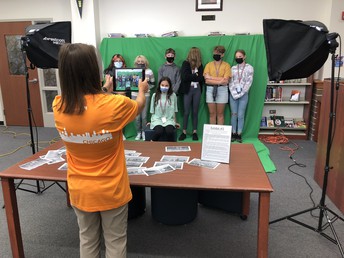 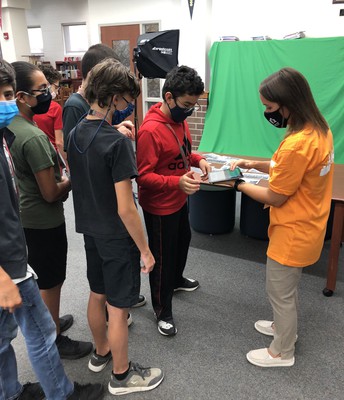 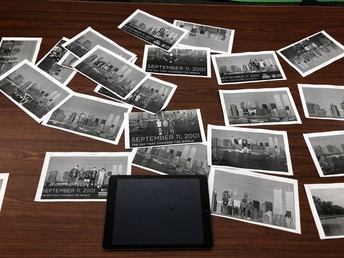 For additional information on 9/11, check out this educational HBO video