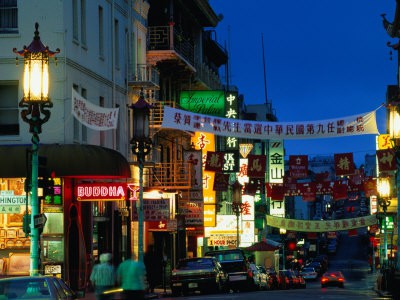 The characters in this story include Jing-mei, her mother, her father, Old Chong, Old Lady Chong, Waverly and Waverly&apos;s mother. Jing-mei is a young girl that just wants to be herself. Her mother is demanding and forceful. Her father stands by her mother.  Old Chong is the piano teacher that is deaf. Old Lady Chong is Old Chong&apos;s weird mother. Waverly is a young Chinese chess prodigy and also her friend. Waverly&apos;s mother is very confident in her daughter and has a lot of pride in Waverly&apos;s accomplishments. 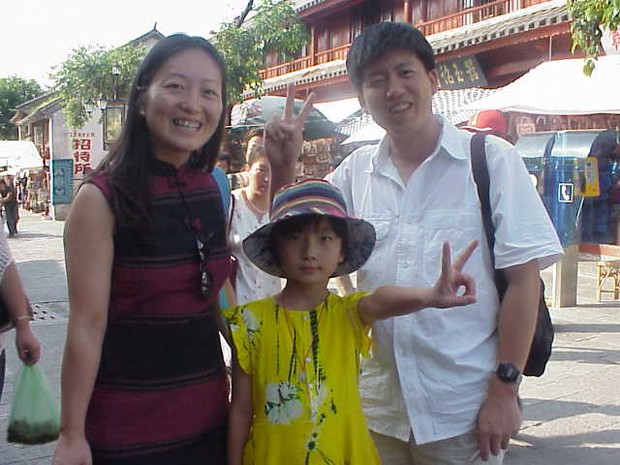 Exposition- Jing-mei lives with her mother and father in a small apartment in Chinatown.  Her mother wants her to be a Chinease prodigy. Rising Action- The mother is forcing her daughter to do all of these activities that Jing-mei does not like, or is good at.  Climax- Jing-mei lets out everything that she has been holding in after the incident at the talent show and confronts her mother about her true feelings.  She feels as if her mother is living out her dreams in Jing-mei, not the dreams of Jing-mei. Falling Action- The night after the talent show, Jing-mei&apos;s parents were silent and Jing-mei felt really bad and like she dissapointed her parents. Resolution- Jing-mei and her mother made peace before her mom&apos;s passing. 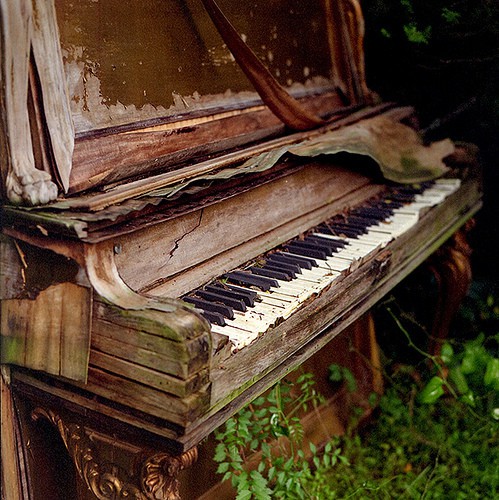 Jing-mei was holding in her anger of how her mother wouldnt allow her to achieve the beautiful talents she knew she had. 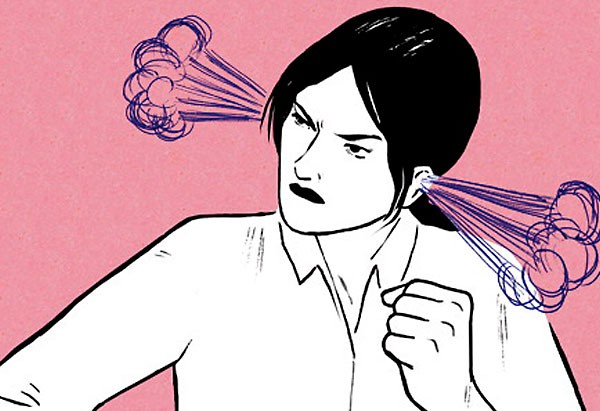 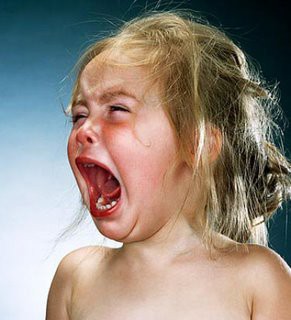 One of the themes in this short story is about the realtionship between a mother and daughter.  The mother&apos;s desire for a prodigy was a different desire than Jing-mei had.  There are two different perspectivies in this story, one from Jing-mei and one from her mother. The two different views on Jing-mei&apos;s life correlate to the title of the story,  "Two Kinds;" the one that the mother sees and the one that the daughter sees. Her mother is trying to make her something that she is not and never will be. 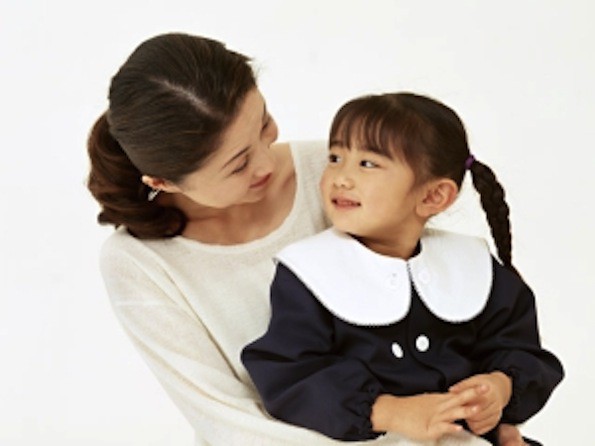 Piano- The piano is a symbol because it represents the relationship between her and her mother. In the end, the fact that Jing-mei sat down to play the piano shows that she truely cared for and loved her mother. Sheet Music- The sheet music helps her realize that her whole life she was playing the two songs seperately, when she sould have been playing them together. This represents the two forces in her life, her own and her mother's . Instead of fighting with each other, they should have compromised and worked together as one for the best interest of Jing-mei. 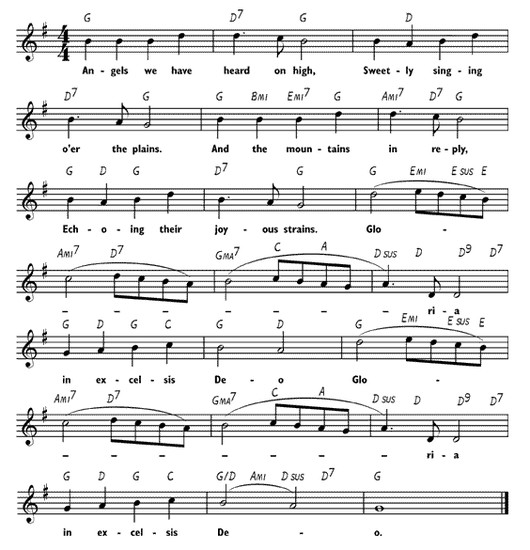 Jing-mei sees an ugly girl and begins to cry.  Then, she sees the prodigy side of herself that she has never seen before.  The prodigy side of her was angry and powerful.  Her and her prodigy side was the same.  She had lots of thoughts that were discouraging, but wouldn&apos;t allow her thoughts to change who she was.  This relates to the title "Two Kinds" because in the mirror, she see two kinds of reprensentations of herself. 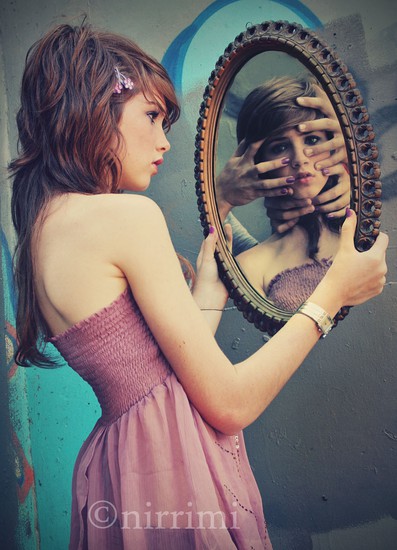 The mother tried to live out her dreams in her daughter and this made Jing-mei very upset.  Jing-mei felt like she was always being told what to do and could never do anything that she wanted to do herself, so she rebelled. 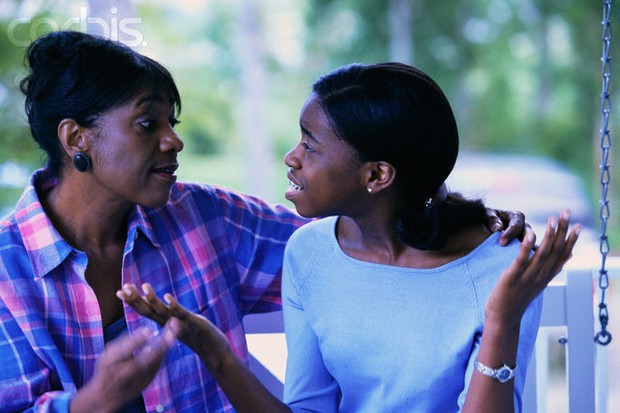 She had a very tough life in China and she lost everything- her first husband and her children included.  America is where all her hope lay because she believed that you could be anything that you wanted to be in America. She wanted a sucessful, smart and famous daughter that she never had the opportunity to be. 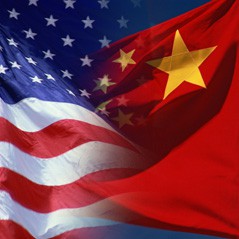 Follow Mary Casey
Contact Mary Casey
Embed code is for website/blog and not email. To embed your newsletter in a Mass Notification System, click HERE to see how or reach out to support@smore.com
close