Ryann is using Smore newsletters to spread the word online.

Get email updates from Ryann:

"A board game is a game that involves counters or pieces moved or placed on a pre-marked surface or "board", according to a set of rules. Games can be based on pure strategy, chance (e.g. rolling dice), or a mixture of the two, and usually have a goal that a player aims to achieve" (Wikipedia). 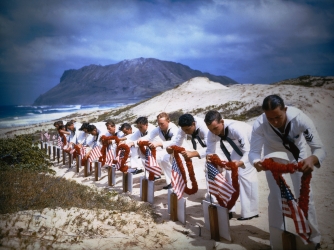 Ryann is using Smore newsletters to spread the word online.