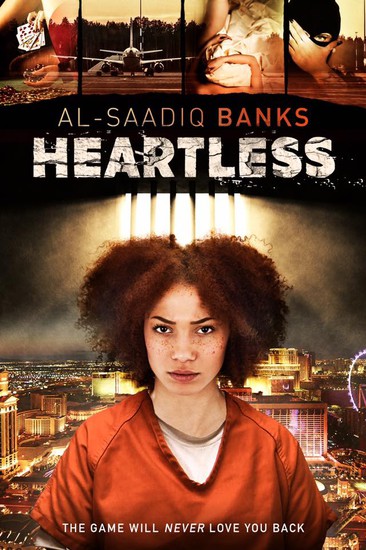 Angelica "Storm" Hill, a vicious young woman that loves the thrill of living on the edge. She knows just how to get what she wants and will do whatever it takes to get it.

At a young age Storm learned the power of manipulation and mastered it. Growing up with men telling her how beautiful she is, she's sure she could have the world served to her on a silver platter; but she doesn't see the beauty in herself, so she never allows herself to get caught up. .

Although she has the perfect sponsor to give her all she desires she still finds herself in the trenches. Storm gets dirty for hers because of the addiction to the rush. At the height of her success her violent streak catches up with her and she finds herself on the run from the law. There is no limit to what she's willing to do to retain her freedom.

Heartless is a tale of a young woman too caught up in the allure of the game to see the beauty of the illustrious life she has at her fingertips. Walk with the Don of Urban Fiction as he takes you through an odyssey of the streets that only he can. 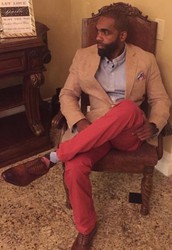 Al- Saadiq Banks made his entrance into the literary world in 2002. He and his brother Naim Banks formed a publishing house under the imprint of True 2 Life Publications, using their first title No Exit as a launching pad to knock the doors of the genre off the hinges, selling approximately 90,000 books the first year. To date True 2 Life Publications has over 750,000 books in print. He is the Best Selling Author of twelve titles, which include, No Exit, Block Party 1-5, Sincerely Yours, Caught em Slippin’, Strapped, Young Gunz, Outlaw Chick and Heartless.

Al-Saadiq Banks is widely respected by his readership base and colleagues in the business for penning True 2 Life, hard core, raw and uncut crime novels, which all take place in the city of Newark throughout a variety of time periods, dating back from the 80’s and 90’s to the current day. He’s appreciated for his unique story-telling ability and the in-depth development of his characters which leaves readers feeling as if these are real life characters that they’ve known all of their lives. 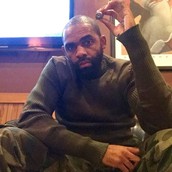