From the United Kingdom to Morocco!

From the United Kingdom to Morocco! 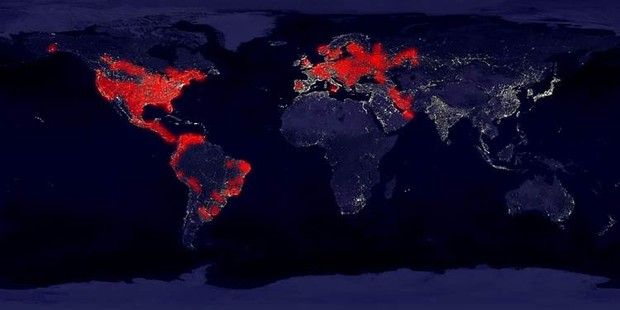 What We Are Planning To Do

IQ DRAINING ZOMBIES ARE TAKING OVER THE WORLD!!!!! We, Antonio Balderas,Dustin Schultz,Wiley New,and Mikel Campo, along with 50 other people, are the last people from the United Kingdom with IQ still in our brains. We (with help from African Experts- Abigail, Hailey, and Jayden) have decided to move our humble citizens to Morocco. Please let us move into your beautiful country so that our people may thrive. We assure you that we would do the same if your citizens were to move to the United Kingdom.

A little bit about us!!

We have a constitutional monarchy and parliament makes laws and decisions for the society. Also they use the unitary system.

Our economy is healthy and we are friendly when trading and we are fiercely independent. We also trades the most in Europe the type is a mixed economy meaning there are public and private enterprises

South Africa is a growing force in world affairs the UK and Africa formed their partnership in 1795 in Cape Town. The UK is the only country that is set to achieve its goal of 0.7 of GNI spent on aid by 2013. 54% of all FDI in South Africa today comes from Britain or from companies based in Britain. The UK is Africa’s fifth largest trade partner in the world.

What other countries in the world are most like our country?

The United States is very similar to the us because of their way of life and their language. They also are allies (since WW2) they trade with the same countries as we do too.

What is our native language?

We speak mainly English. Welsh and Polish are our second languages.

What natural resources does our native country have?

We have various geological resources such as coal, petroleum, ect..

What resources do we think are vital to a country’s survival?

Where do we think is the best physical location a country should be positioned?

Morocco has the same government as the United Kingdom (Constitutional Monarchy)

We have similar language.(English) One of the second languages in Morocco is English.

Another similarity is the geography (we are both have ocean on at least one side of us) .

The time zones are also not different either.

Differences of the UK and Morocco

One difference is the major religion

the dominant religion in the U.K is Christianity on the other side the main Moroccan religion is Muslim. One way we can cause no harm is to have our own reserved area on the coast.

What Intrest Us About Morocco

Where is the best location in Africa for your country to relocate to?

Morocco because of the Mediterranean land for fish as a resource. also its geography the land varies from dessert area to beaches to deciduous forest .

Identify the resources you will have available once you land there.

Create a plan to Africa from outside invasion.

Our plan is to create a moat (a trench filled with water) so zombies cannot reach our reserved area. This trench is planed to be 12 feet deep filled with hungry and mean animals that eat meat and mammals (zombies are humans that have been morphed).

Research the modern culture of Africa.

a very hospitable race, Muslim keep covered in particular women, values that tourist are welcome, national food is Moroccan cuisine a soup dish . founders of humus which is popular in the U.K.

Research the modern government of Africa.

The modern government system of Morroco is a Constitutional Monarchy.

The modern Morocco has a socialist economy system

The State will own and control the main means of production. In some models of socialism, ownership would not be by the government but worker cooperatives.

Research the native religion and language of Africa.

The official language of Morocco is Moroccan Arabic. French is taught in schools as a second Language . English is also growing as a second language and some cities on the Northern Coast also speak Spanish. 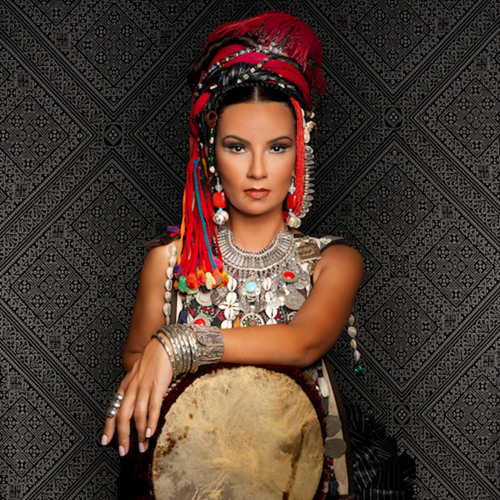 WHOWA - Soul Of Morocco by Oum

Moroccan roads vary from high-speed toll roads to secondary roads, which may be povehicles share the road: bicycles, scooters, donkey carts, and slower-moving utility vehicles. Many of the cars on the road are old and poorly maintained. It is commonplace for drivers to execute right turns from the left lane and vice-versa.

Drivers are only allowed to use cellular phones with hands-free devices. Visitors who drive must have their passport and driver’s license issued from their home state with them and will be required to present these documents if stopped by the local police or Royal Gendarmerie. Traffic enforcement authorities sometimes ask for bribes; valid traffic fines will be accompanied by paperwork, similar to a traffic ticket in the United States. Actual fines can legitimately be paid on the spot. Speed limits are clearly marked; gendarmerie and police radar speed traps are frequent along highways and toll roads. If stopped for speeding, expect a fine. Unlike in the United States where police use vehicles to stop vehicles, it is common for Moroccan police to stand in the road and wave vehicles over to the side. Checkpoints where vehicles slow down or stop are common when entering towns or cities. These are in place for security reasons and foreign visitors are rarely questioned.

Traffic accidents are a major concern. On average, more than 11 Moroccans die in motor vehicle accidents every day. The fatality rate for m
The police generally respond effectively to a report of a foreign victim of crime. This quick response and the familiarity of the police with the people and area they patrol often results in quick arrests of perpetrators if crimes are reported in a timely manner. In general, however, the police primarily rely on confessions to determine culpability. Unlike in the United States, victims of crime are often present during interrogations of suspects, which can result in an uncomfortable situation for a victim. All police officers speak French or Arabic, but English translation may not be readily available. In the event a visitor is the victim of a crime and requires assistance, the visitor should contact American Citizen Services at the U.S. Consulate General in Casablanca.