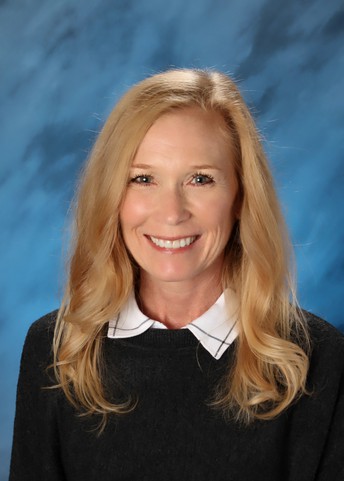 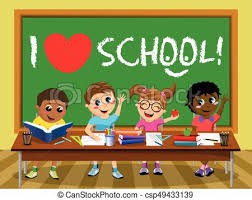 In my class there are 21 students. There are boys and girls. We work together and we learn together. When we get the wrong answer our other classmate will tell us the answer. We are working until 2021.

In math we are learning plus and minus. Today we did a math equation. Math is great because we love the equations. 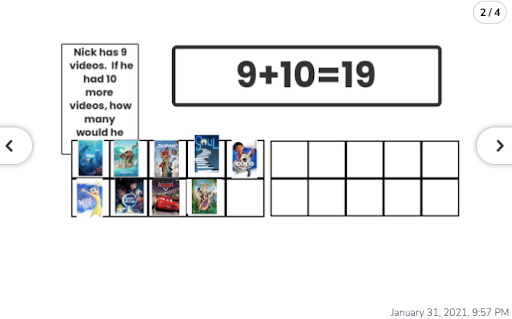 We really love reading and our teacher teaches us to stretch out the letters in the words and she says to read slowly. Mrs. McCallough and Rasheed teach us phonics that really helps us with the reading. Favorite books are Smurfs and Magic Treehouse.

We love reading. We stretch the words to make sounds and we have to read slowly to sound out the words. We use Bookshelf and Epic. 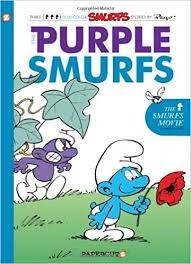 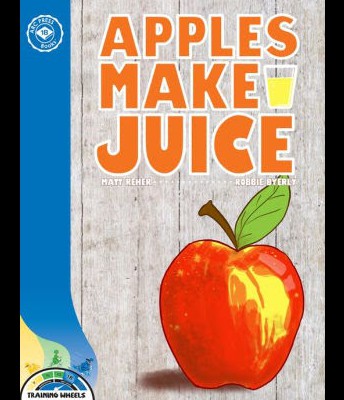 Right now we are learning to write “how to” books. We know that you have to add to your writing and your pictures. You have to add steps. After you are finished you have to take a picture of it for SeeSaw. We really love the weekend news because you get to write about what you did on the weekend. 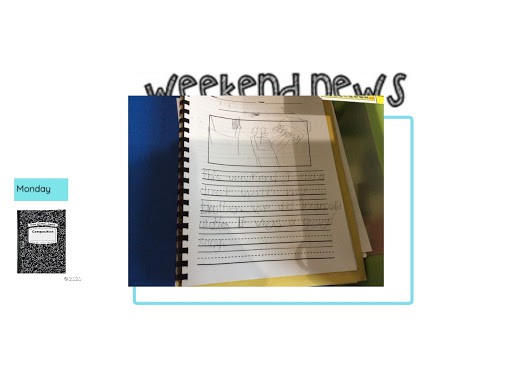 Jason has been doing microscope science at home with help from his dad. Nirvaan has been reading National Geographic Kids Ultimate Weird but True book. The book is about cool science facts. Nirvaan also did a bouncy egg experiment. In Mrs. Bayles class we learned about Allosaurus and other creatures that use their bodies like the sugar gliders, puffer fish and the Hawiaan Pom Pom Crab. We also learned about how elephants defend themselves and care for their young. 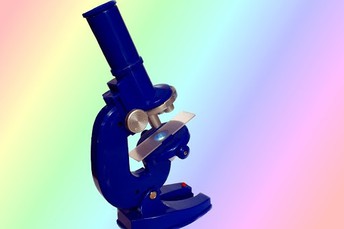 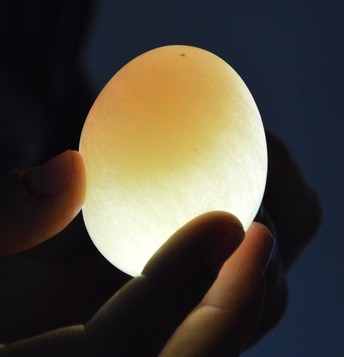 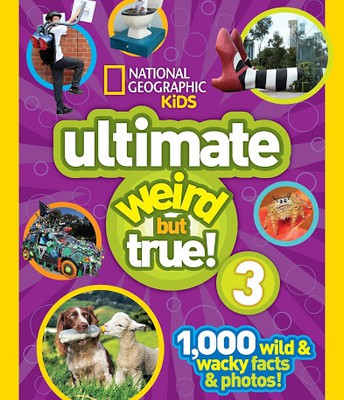 When it was snowing we did a snowflake craft with paper. We love to read and study about animals in science. That is very fun. 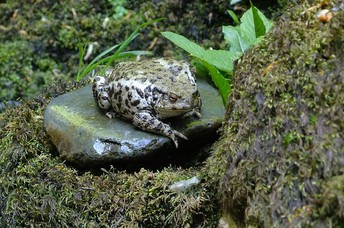 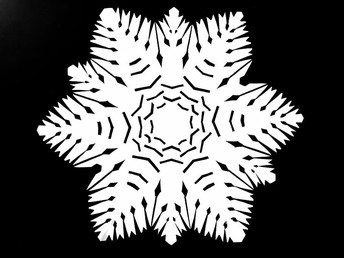 Sometimes in math Mrs. Bayles sends us to a break-out room with Mrs. Stanford. Sometimes we go Dreambox. When we tell her something is wrong in Dreambox, she will tell us what to do. If we are with Mrs. Bayles, we are doing some different math on the screen. 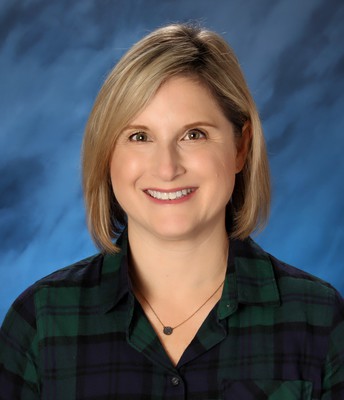 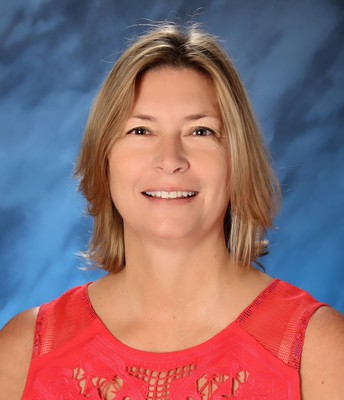 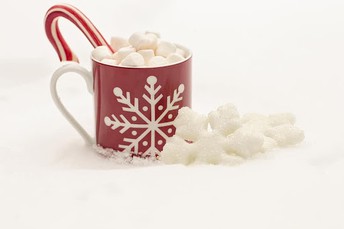 We had a winter party with dancing, hot chocolate and candy canes. We played in the snow. We did not take our ipads outside. When we were done we washed our hands and ate cookies, too. That was something special we did. 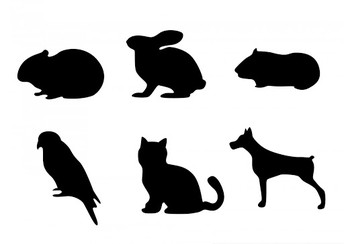 Student Survey Question: What pets do you have?

Anishka- I have no pets, I really want a cat because I am afraid of dogs

Kritika- I really want a dog, a fluffy one

Burhanuddin- I don't have one, but I want a rabbit named Peter

Akshayaa- I have a parakeet

Lalith- I had a dog when I was 2, named Mickey, he passed away at the vet

Rebecca- I have 2 birds (blue and green), and quite a lot of fish

Tin- I had 2 fish at my grandma's house. They fought and 1 died. I am not sure how the other one is doing

Elias- I don't even have a pet

Nirvaan- I had 8 guppy fish, but they all died. I don't' know why, we even had a filter

Ritvik- I have a goldfish

Aarini- I know about a grey beta fish, it belongs to someone else

Seth- my family has a pet cat, my brother adopted the cat from another family before I was born

Soren- I have a cat named Pandora, and 3 dogs named Juno, Hank, and Mona

Mrs. Stanford- I have a dog named Koda

Mrs. Hastings- I have a beagle dog named Henry 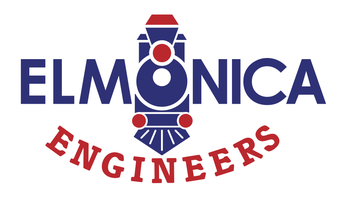 The mission of Elmonica Elementary is that together we promote high standards by:

· Appreciating the unique qualities of each person, creating empathy, compassion, and international-mindedness.

Southwest Lisa Street, Beaverton, OR, USA kalay_mcnamee@beaverton.k12.or.us (503) 356-2080 elmonica.beaverton.k12.or.us/
Embed code is for website/blog and not email. To embed your newsletter in a Mass Notification System, click HERE to see how or reach out to support@smore.com
close