Mount Pinatudo, there are 11 main islands, The islands are covered by forest. 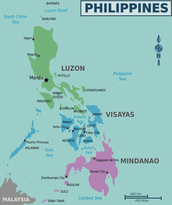 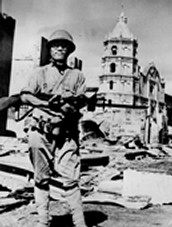