Well, my name is Lucas Pickett. I don't really like it because the name itself doesn't flow, but I'll just have to deal. Oh! By the way, my nickname isn't Versetti, it's just another guy I named Lucas I know last name is that, and I'm soooooo envious.

Any family besides you

Yes, I'm a single black mother with two kids. My son's name is Dre'laysha, and my daughter's name is Jay'quatlin. Only kidding, mom, dad, sister, and nephew, that's about it.

Hmmmmm, my favorite memory would have to be... I don't know. Probably my birth, yeah, that was a great day in history.

By far my favorite animal is a camel.

Sleeping... Yep, not much else to say about this one. 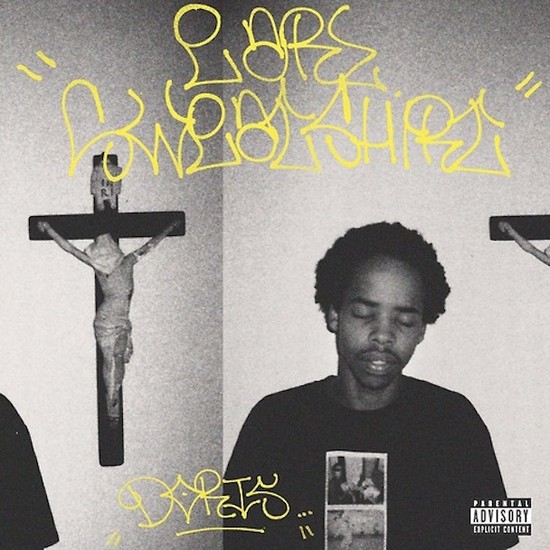 My idooolllll. People say we look alike, but I don't know if they're saying it to be funny or as a compliment. Because I'm flattered when people say it