Television is already popular among the very first buyers!

Television is already popular among the very first buyers!

What IS a Television??? 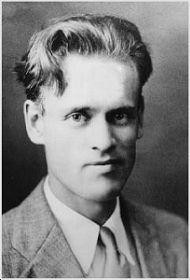 Why do you need a Television???

Radios are good for listening, but wouldn't you rather SEE the idea too?! And telegraphs are good if you have, say, five YEARS to send a message! You can see news on the television in just minutes!