Cultural influences in the business world 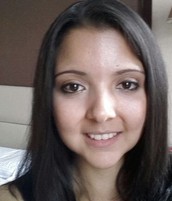 Andrea Chinchilla graduated from Universidad Latina of Costa Rica in 2012, where she studied a Bachelor degree in Hotel and Tourism Management. She has working experience in the hospitality sector in different countries like USA, China and Costa Rica.
Currently she is attending a Global MBA in China from ESEUNE Business School (Spain). She would like to learn more about making business in China and learning the skills of a globalized industry.
https://cn.linkedin.com/in/andreachinchilla

Culture can be a complex word to define when searching for an exact definition. Cambridge English Dictionary defines culture as “the way of life, especially the general customs and beliefs, of a particular group of people at a particular time.” When a person is born in a society the customs, beliefs and other aspects will be an influence in the personality the human will develop along the years.

The cultural influence can be determined by the exposure someone has to the society, the values that are taught in school and most important the family. The personality of a human being can be seen as an onion, the outer layers of the onion are the influence of the society, and as you start peeling the onion you can see the religious influence and the beliefs the person has as well as the education. At the center of the onion you can see the values that have been taught by the family and the importance of those. 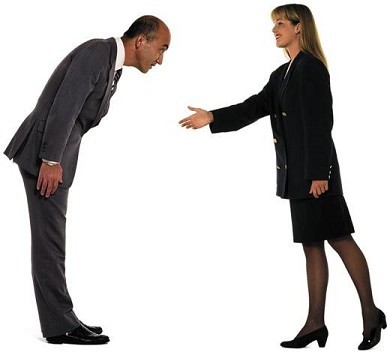 In the globalized world we are living today finding people that have an interaction with different cultures on a daily basis is not difficult to find, they either travel to different countries for work or pleasure or work in a multicultural company. Other people have had an exposure since they were born, sometimes because the parents came from different nationalities and cultural backgrounds or in other cases because they have had the opportunity of living in other countries. When someone has to go through the process of adapting to a new society, they have to interact and learn as much as possible about cultural beliefs, customs, and gastronomy sometimes they even have to learn about proper attire.

When moving to a new country for work there are several things to take in account, the people you are going to be working with have different background than yours; the education can be similar and even the economic background might be similar as well, but there are more differences than similarities. Sometimes we don’t notice it at first but the differences between one culture and the other can affect business transactions on a regular basis. When working at a new company or a new country it is very important to have an open mind and learn to interact with your coworkers. Being an expatriate is already difficult and if you don’t have a good relationship in the office it will be very 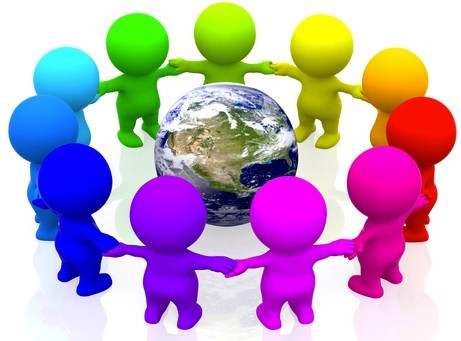 Learn about the culture of the people you are working with, see how they do business, how they close deals, what is the schedule for going to lunch, leaving the office and even how they interact in a meeting. It is not good to impose your customs and do everything as you did back home or in the other company, none the less if you like some things to be done in a certain way you have to take the time an explain the importance of changing certain aspects that will benefit the environment and the task you are set to do.

The people who have the opportunity of interacting with people from other cultures tend to have more stories to tell, it is important to learn from both the good experiences and the bad ones because we learn something new every day. Not everyone has the opportunity of travelling and expanding their knowledge about the world and those who do have more fun!