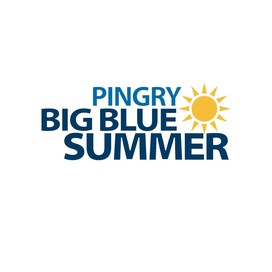 Get email updates from Pingry:

BBS is here to help you Squash Your Summer Blues

BBS is here to help you Squash Your Summer Blues

Excitement is in the Air

Big Blue summer is proud to announce its’ first ever Big Blue Squash Camp! This camp option will run all 11 weeks of summer camp and is accessible to campers K-12th grade. Big Blue Summer Squash will accommodate campers in and outside the Pingry Community. The first two weeks of squash summer will be exclusive to Pingry students only. Campers have the opportunity to get a first hand look and experience of Pingry’s brand new state of the art Squash courts. 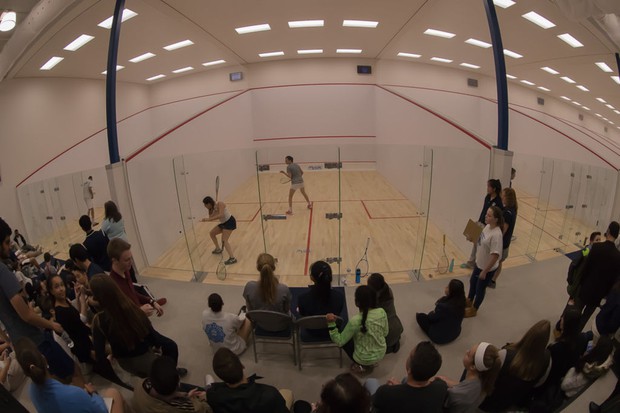 Runs from 9am-1pm and is offered to campers ages 7-11. This option is perfect for introducing the basics and fundamentals to your camper.

Runs from 12:30am-4:30pm and is offered to campers ages 11+. Maybe your camper is familiar with the wildly popular game looking to get better or just looking for a fun introduction, this camp can accommodate both.

7+, Pingry Squash Academy Camps are geared towards our Pingry students. We provide specialized squash camps for current team players and those aspiring to play on the Pingry squash teams. These camps provide our players an opportunity to train as a team outside of the season.

An Ultimate Experience with an Elite Staff

The camp will provide a fun and safe training environment for campers of any skill level. Whether campers are beginners looking to work on the basic components of the game or an elite tournament player training for the gold, campers will receive customized squash coaching. 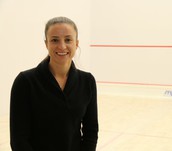 We are excited to announce this summer Tina Rix squash extraordinaire will be on our coaching staff. A native of Gosport, England, Ms. Rix first picked up a squash racquet at the age of 9. By 12, she was playing at youth and junior tournaments in the U.S. and Europe, including U.S. Squash's Junior Open Championship in 1996. By the age 15 she was playing professionally. Ms. Rix serves as Head Regional Coach for U.S. Squash, directing and coordinating training squads for elite junior players throughout the Pennsylvania region. Ms. Rix serves as Head Coach at the Team Regional Championships each summer at Yale University. Still an active, successful competitor in her own right, she plays on the WSA and WDSA world circuits. Sponsored by Harrow Sports for the past six years, she is currently ranked #7 in doubles worldwide.

Follow Pingry Summer
Contact Pingry Summer
Paste in your blog/website to embed.
Aa Aa Aa
High Contrast Mode
Use the box below to choose the language: