Learn how to make a documentary film from the ground up 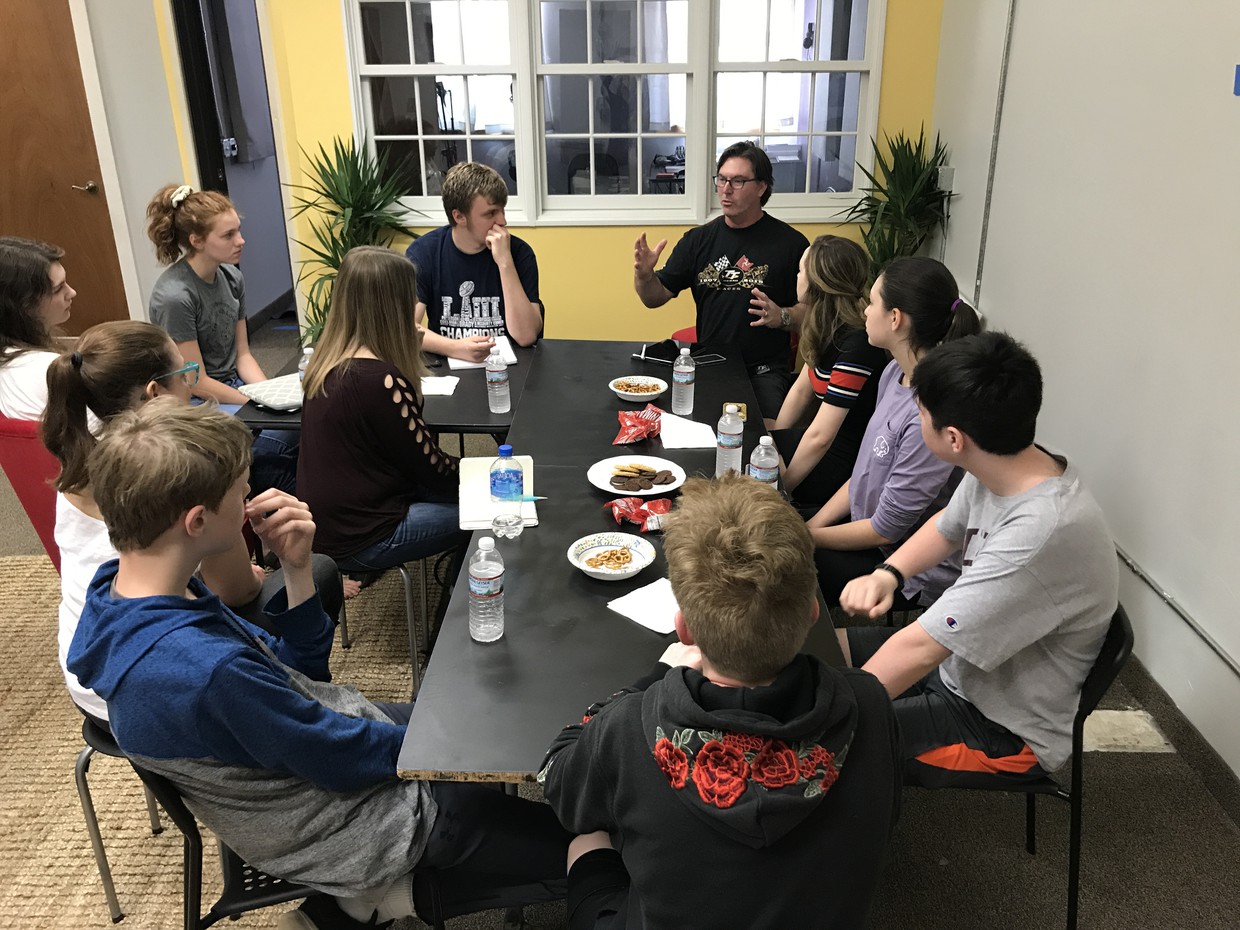 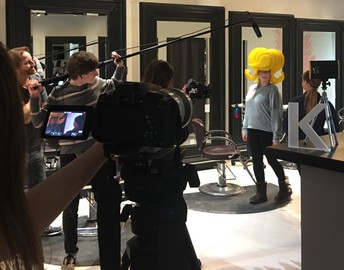 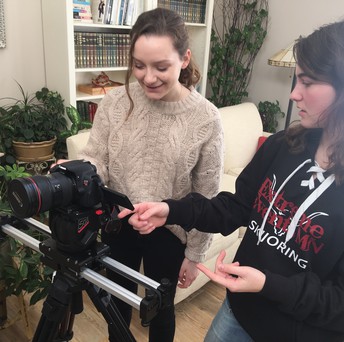 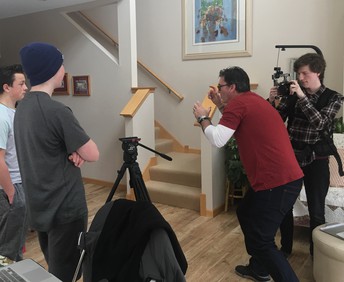 Write, shoot, edit, and produce a short film worthy of a college reel and the film festival circuit while also participating behind the camera shooting and editing sketch comedy pieces and short films for other film groups. Cinematographer David McClellan, former ESPN editor Travis Monroe and previous LA production company associate Leah Fein will educate and mentor students in the process of creating an original film. In addition, students will have access to industry professionals to build their film network. Meetings will take place on Sundays from 4:00 to 5:30 PM at StoryArk, 402 N Main Street, #350, Stillwater.

It's not too late to become involved! Join us for our upcoming meetings:

StoryArk is pleased to collaborate with Cutaway, Stillwater Area High School’s student production company, to make this project possible. Bring your own camera if you have it, but equipment will be provided for those students who need it. In addition, becoming a part of StoryArk's student production company provides access to StoryArk equipment and opportunities to earn income shooting, editing and producing other student films. 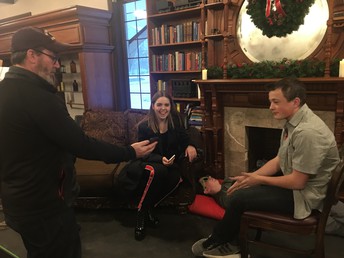 About the StoryArk Production Company

Students in the StoryArk Production Company learn the fundamentals of filmmaking - storyboarding, script, talent direction, the artistry of composition, cinematography and the art of editing - while creating their own films and collaborating on other youth initiated productions. Youth begin as students mentored by professional screenwriters, directors, cinematographers and editors. As the students develop, they may move up to become paid student artists as they acquire the skills they need towards becoming independent filmmakers. 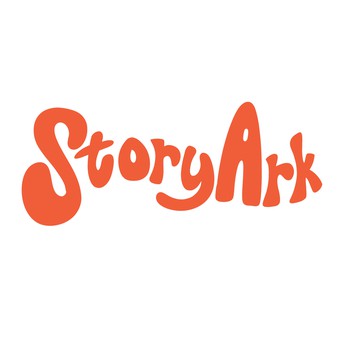